Recently my game They Came From My Inbox was approved and added to the App Store. I’m also pleased to announce that it was not rejected once! For any Reason! Which is an amazing relief because I was expecting the theme to conflict with something legal… Consequently, it is safe to say that more internet related game madness will continue to come. 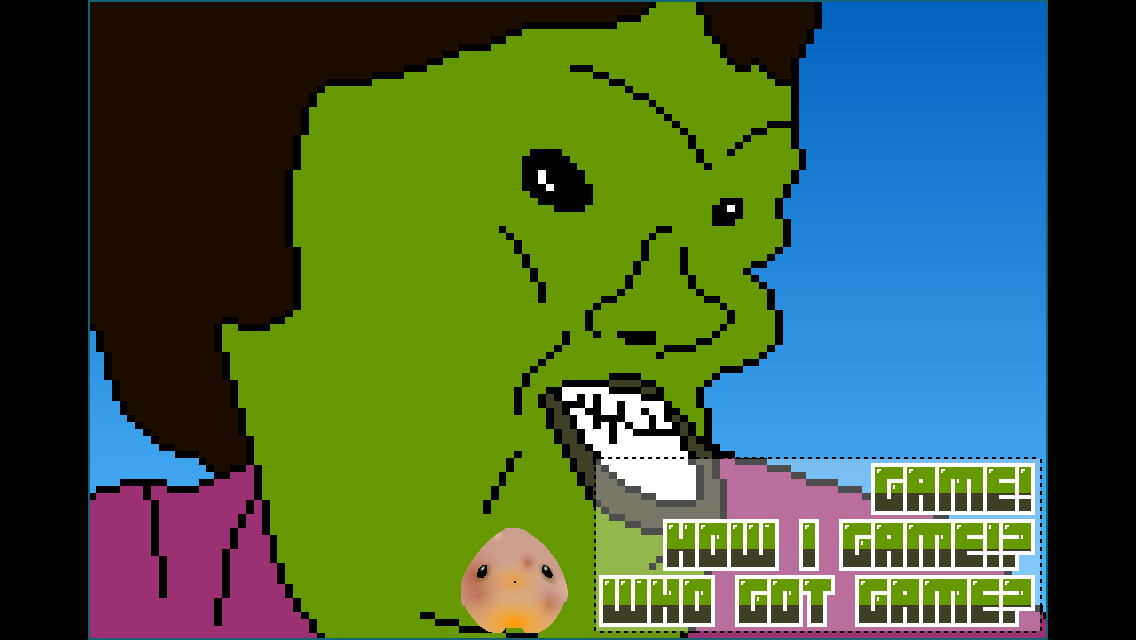 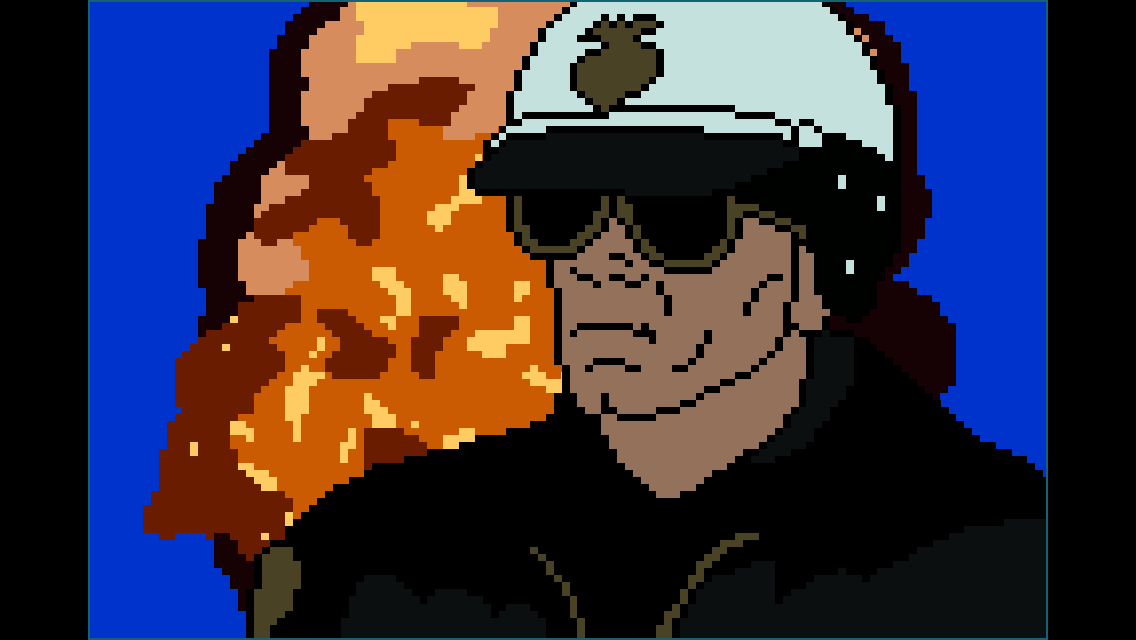 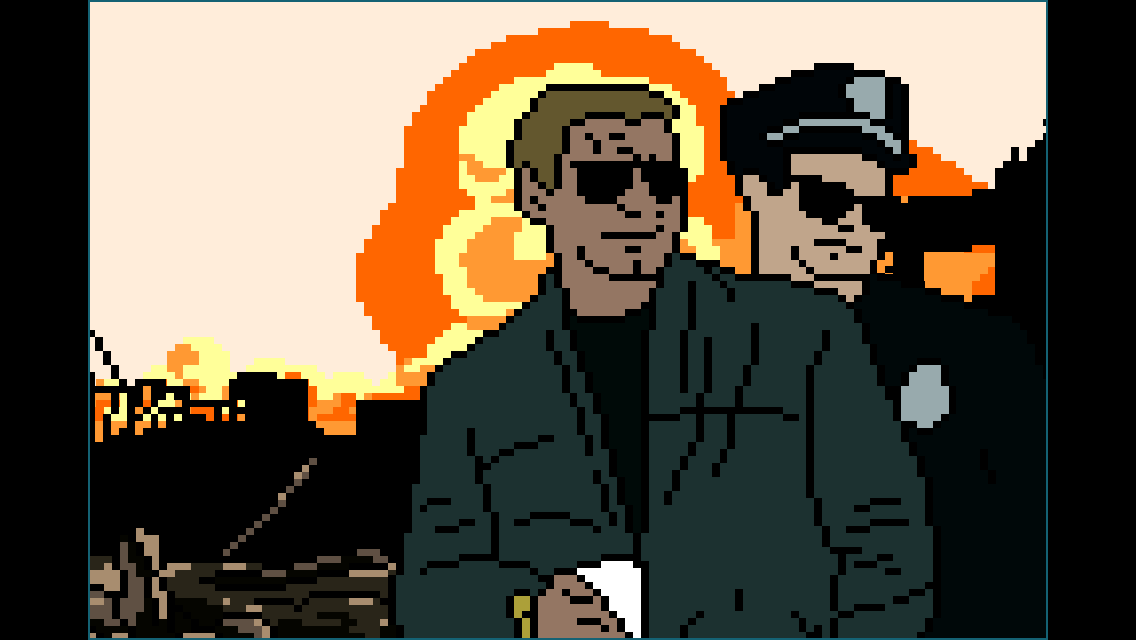 They Came From My Inbox is a mix of jokes and impressions based on various internet sub-cultures, and popular net-icons.
You assume the roll of email spam, and must navigate through the unfriendly, slightly too secure, terrain of the internet to catch the illusive inbox.
Your mission, if you survive, is to mercilessly spam the end user.
The Spammers, depicted accurately as green alien zombies, must win. It is your job to make sure that they do.

The game reflects the nets randomness, and cultural taboos, in as much of a musical sense as it does artistically. The outcome is absurd, humorous, and you will undoubtedly never look at spam the same way again. 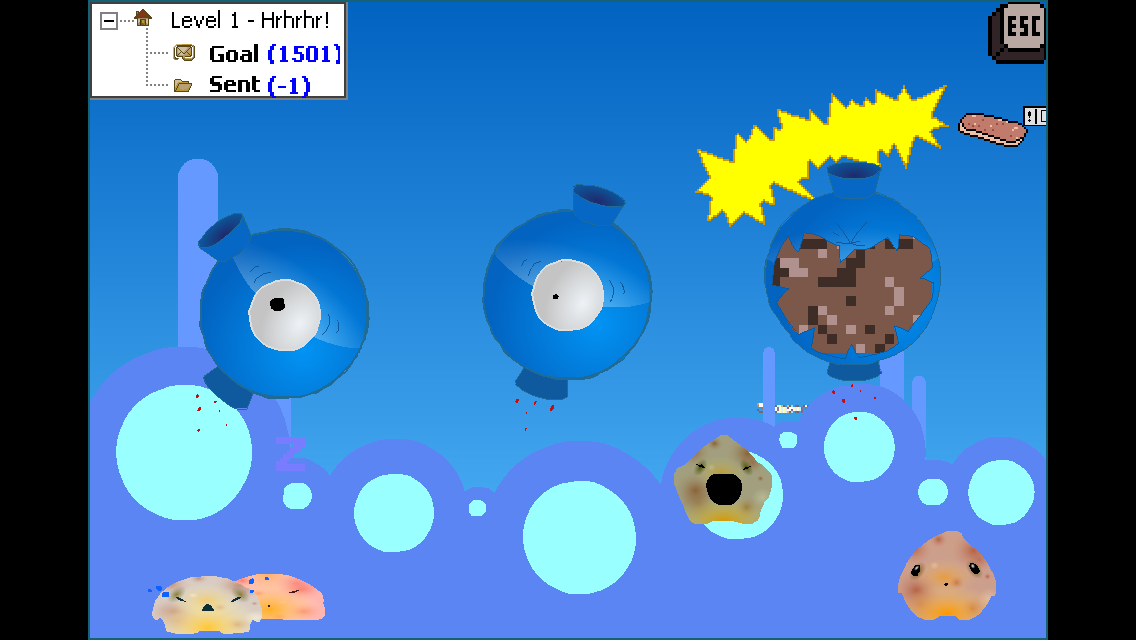 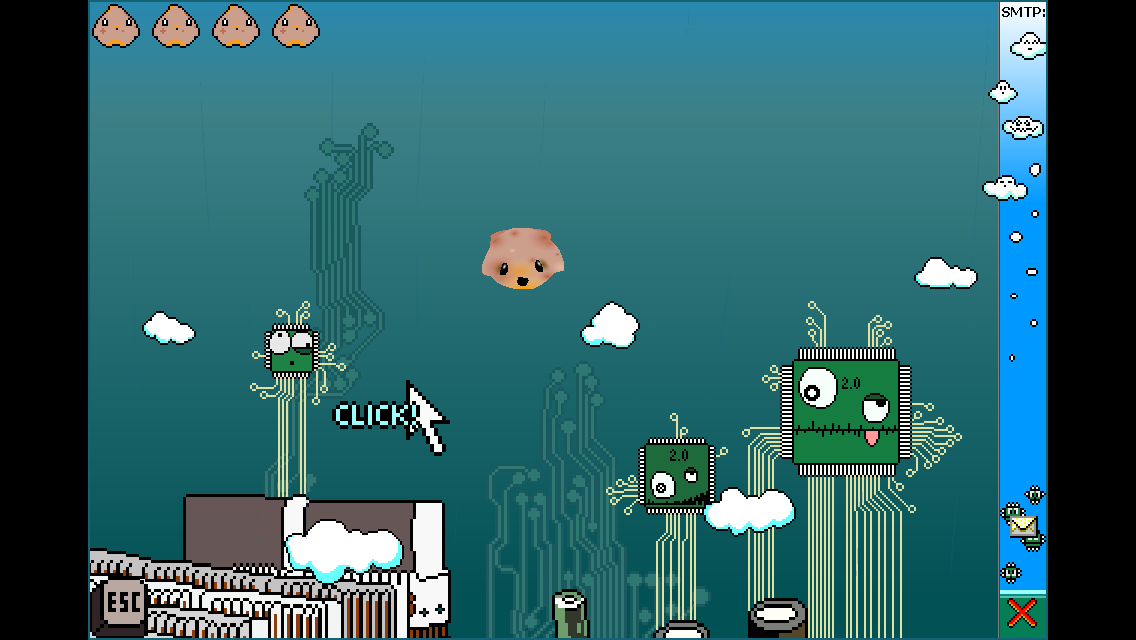 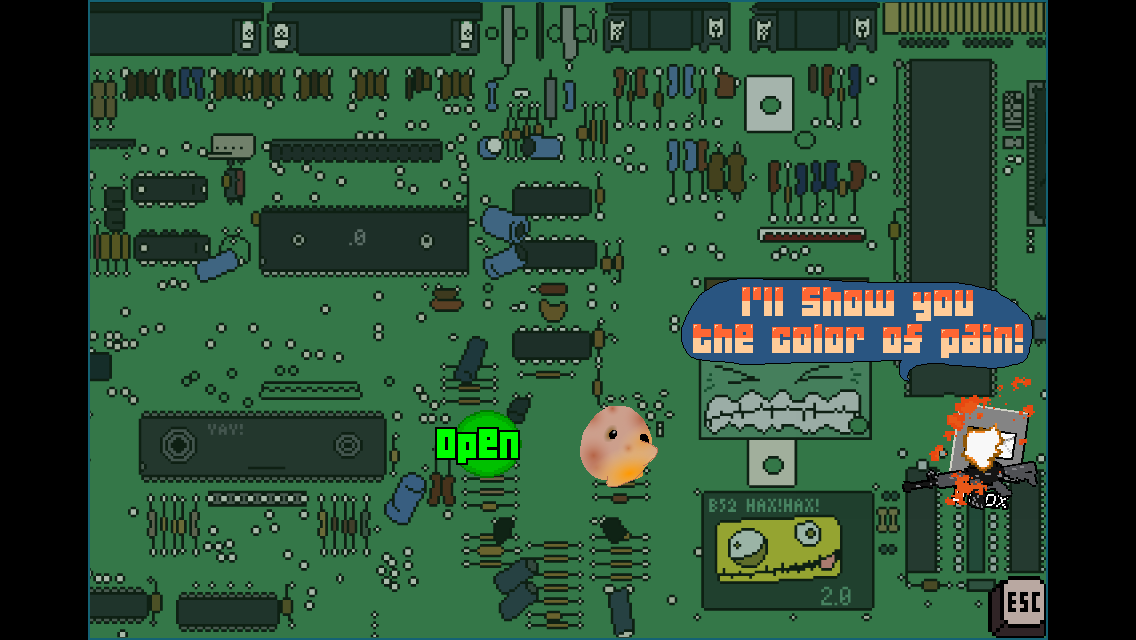 The mobile version was re-built (mostly code & design) to better accommodate the touchscreen platform. The soundtrack has also received an overhaul, and features awesome chiptunes by the kick-ass musician Edward Shallow.
I’m very pleased with how this version of the game turned out.

I’m planning on releasing They Came From My Inbox as the next open source addition to Tetrageddon Games, when I get the time. Stay tuned!

I’m working on the last two games (Tetrageddon – Tetris For Us FPS Gamers, and SpaceComm Chapter 1: The Big Gib) simultaneously, but it looks like The Big Gib will be the next release.

…In other news some images of Tetrageddon Games Merchandise! All the designs are available on a variety of products (such as mugs, and totes), so (following the mugs) here are pictures of the Totes. I love the quality. 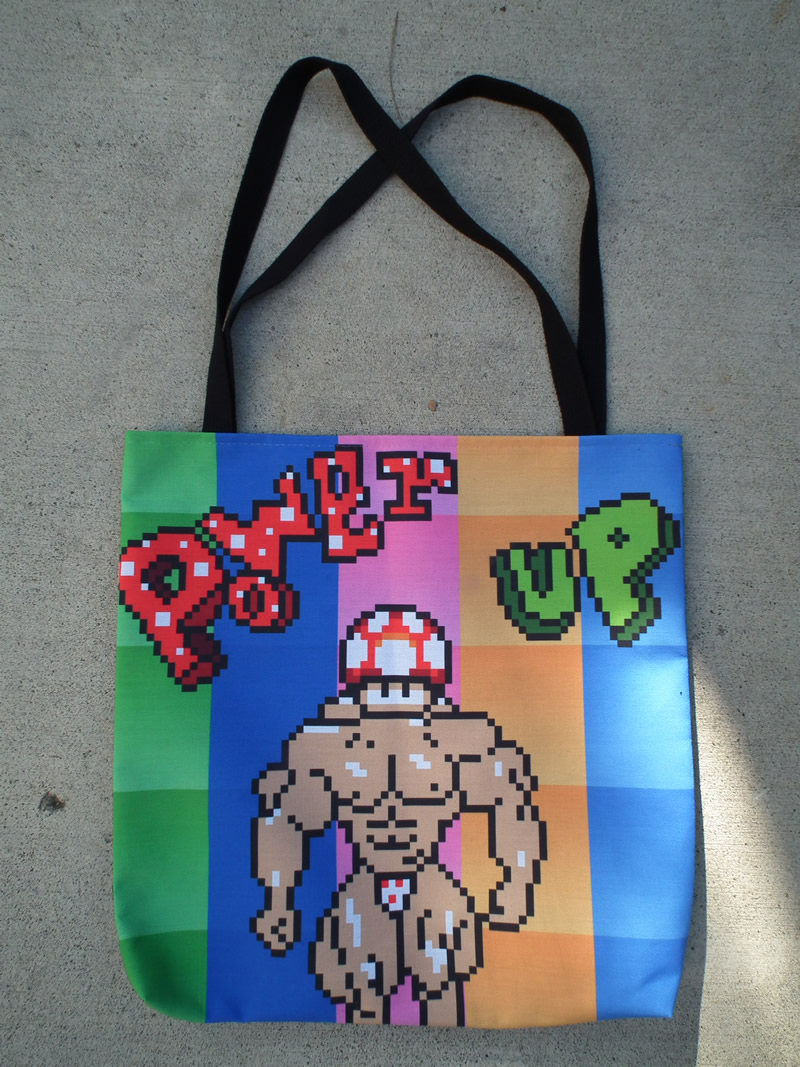 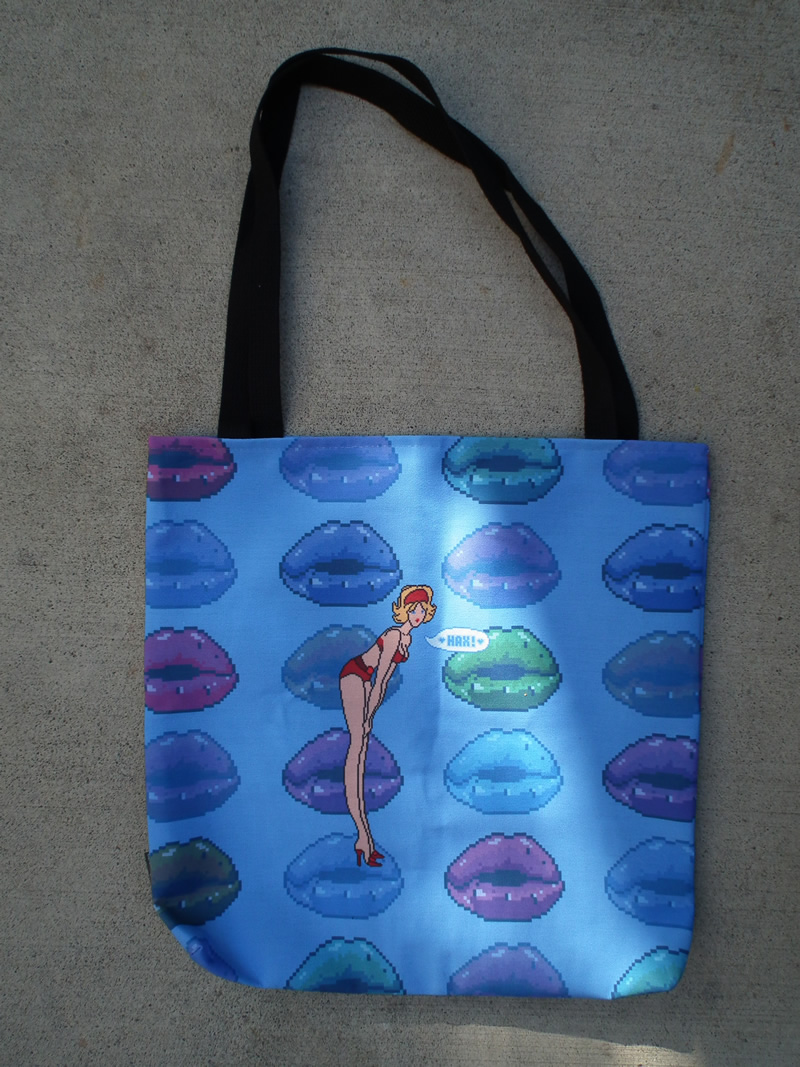 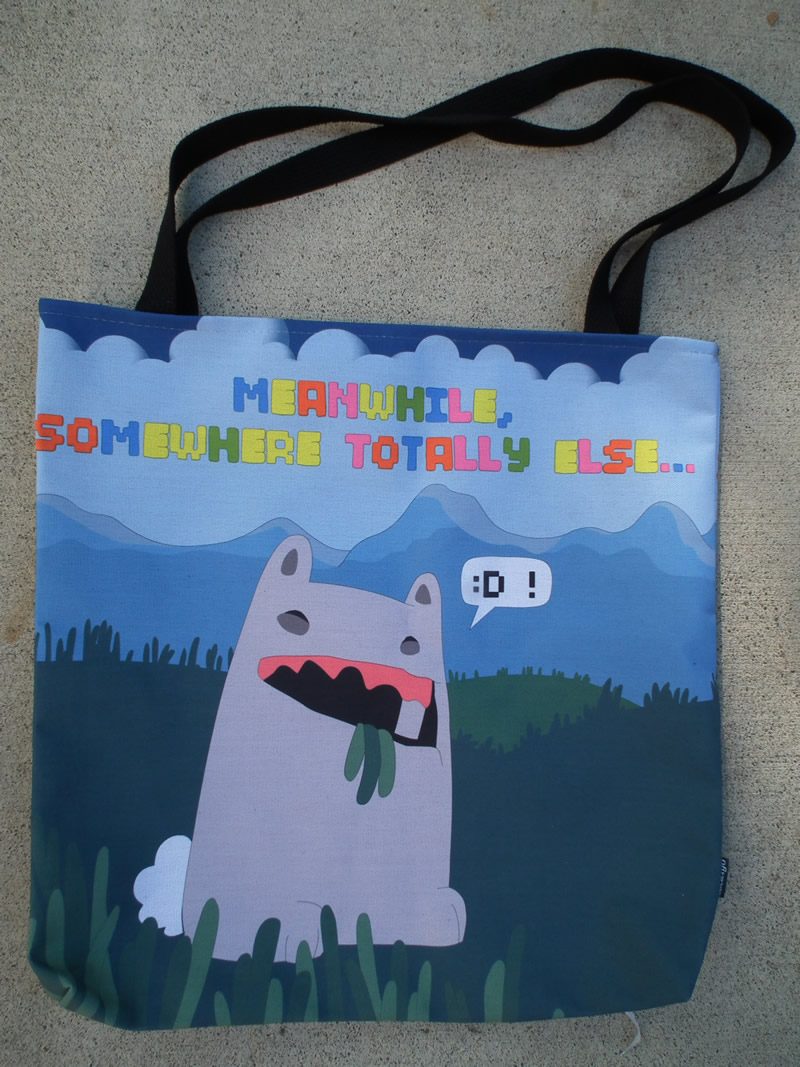 Check out more in my Society6 shop (updated occasionally with new illustrations).