As per the previous post, I had worked on creating merchandise for ALL my games (which turned into quite the endeavor). A couple Offender 2 mugs came in today, and the quality was beautiful. Definitely worth it!
I wanted to post pictures of the finished product for quite a while. I think the designs turned out well. 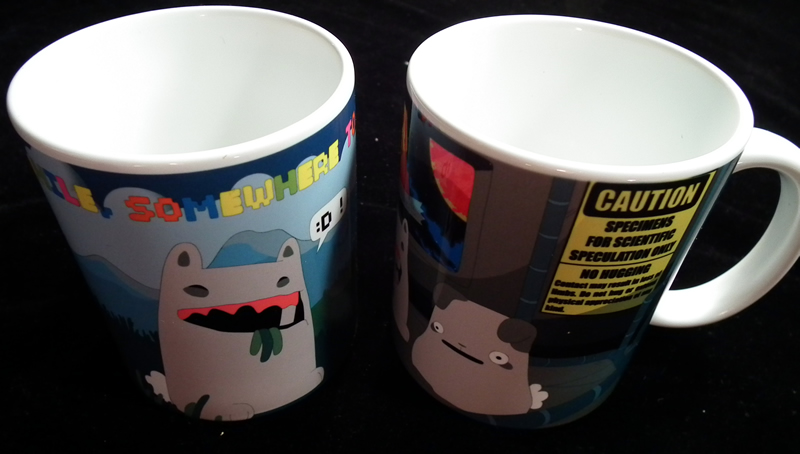 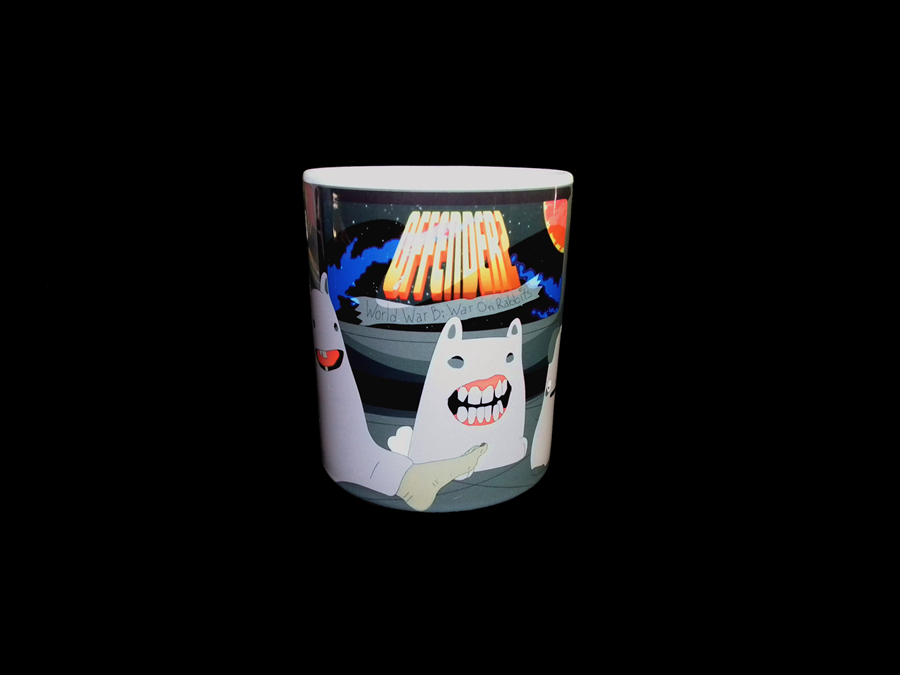 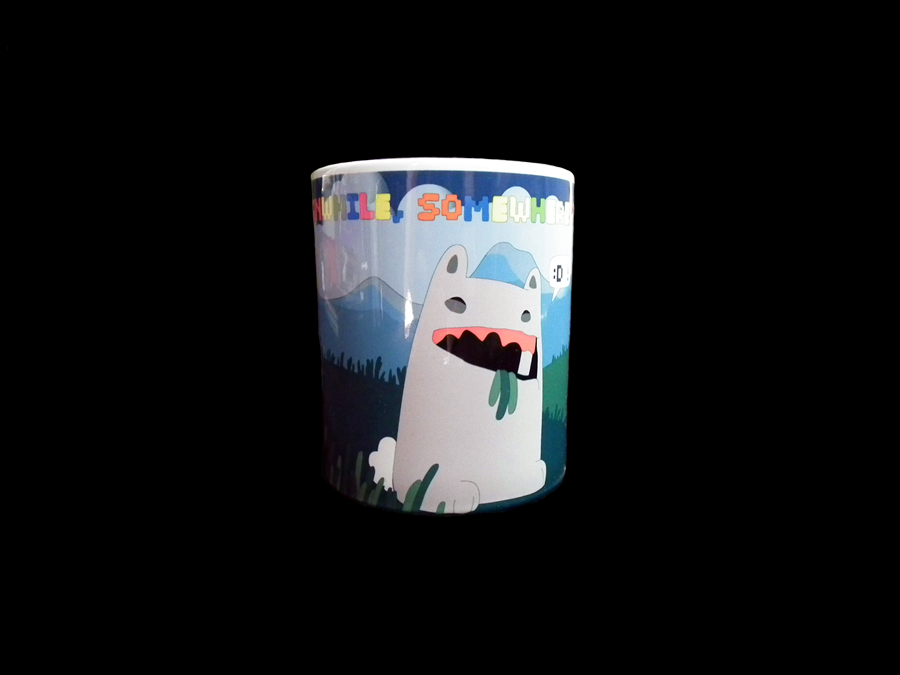 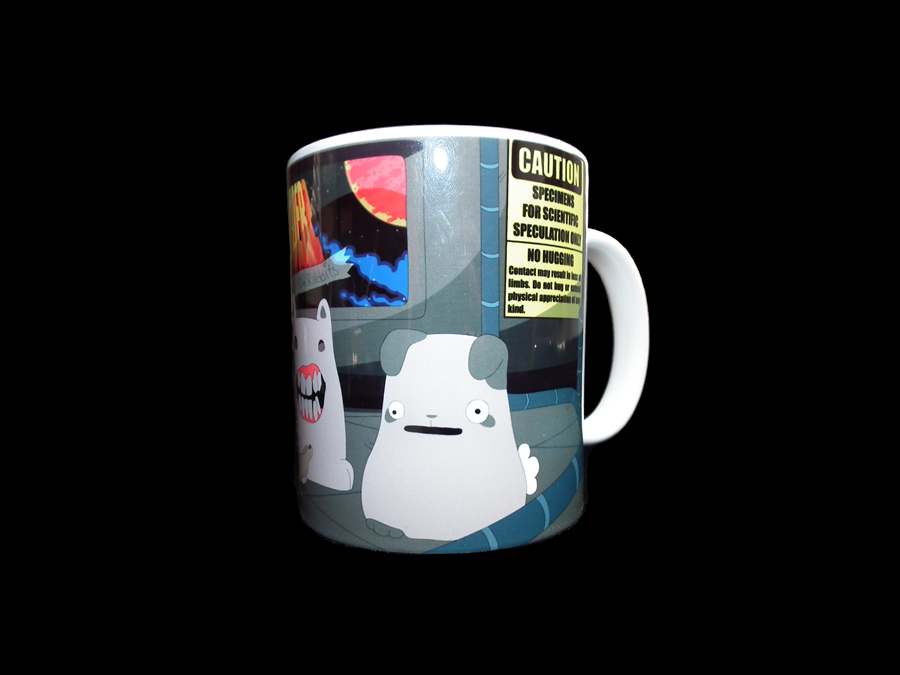 I also started porting my next game to iOS!
“They Came From My Inbox” will be out for iPhone and iPad soon.
The greatest hurdle for this is currently reworking the graphics to fit on the display (the resolution is different). Bonus for doing that is I get to re-visit all the artwork I made, and get a chance to make some good press material with it… and art prints. 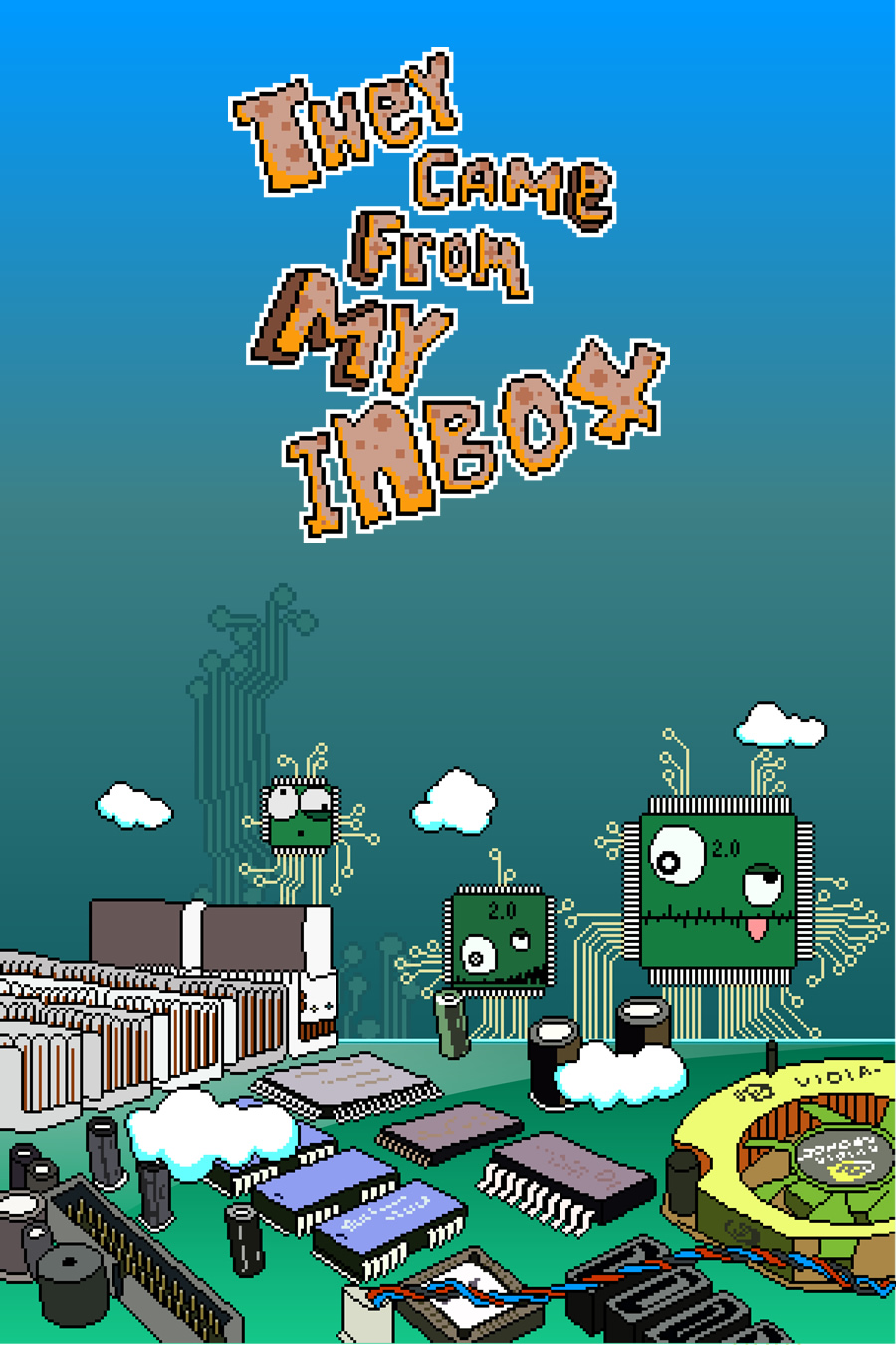 “They Came From My Inbox is a mix of jokes and impressions based on various internet sub-cultures, and popular net-icons.
You assume the roll of email spam, and must navigate through the unfriendly, slightly too secure, terrain of the internet to catch the illusive inbox.
Your mission, if you survive, is to mercilessly spam the end user. The Spammers, depicted accurately as green alien zombies, must win. It is your job to make sure that they do.
The game reflects the nets randomness, and cultural taboos, in as much of a musical sense as it does artistically. The outcome is absurd, and somewhat violating.” 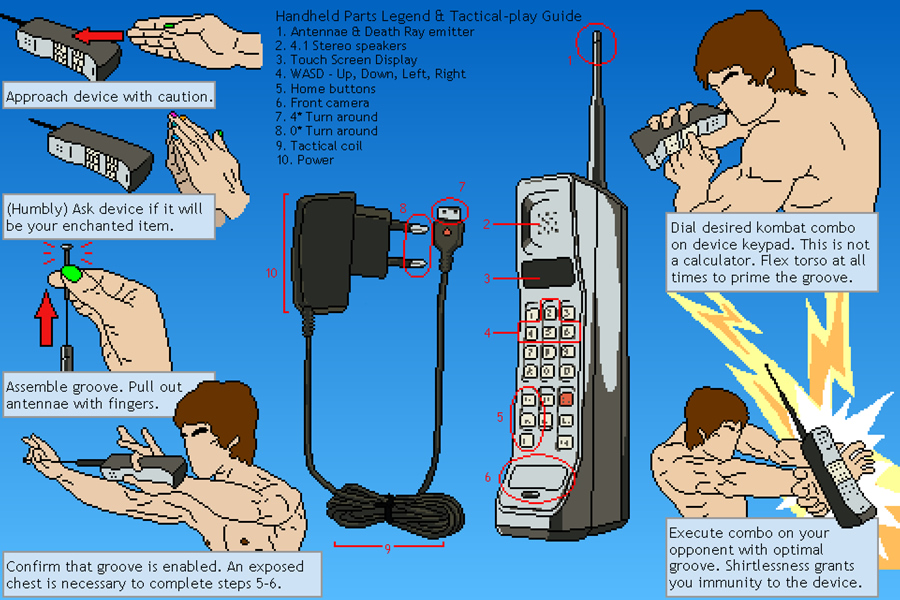 Click here for high-res.
The instructions for the mobile game. The game was originally designed to be played on the Nintendo Wii, hence the Wiimote in the original version. 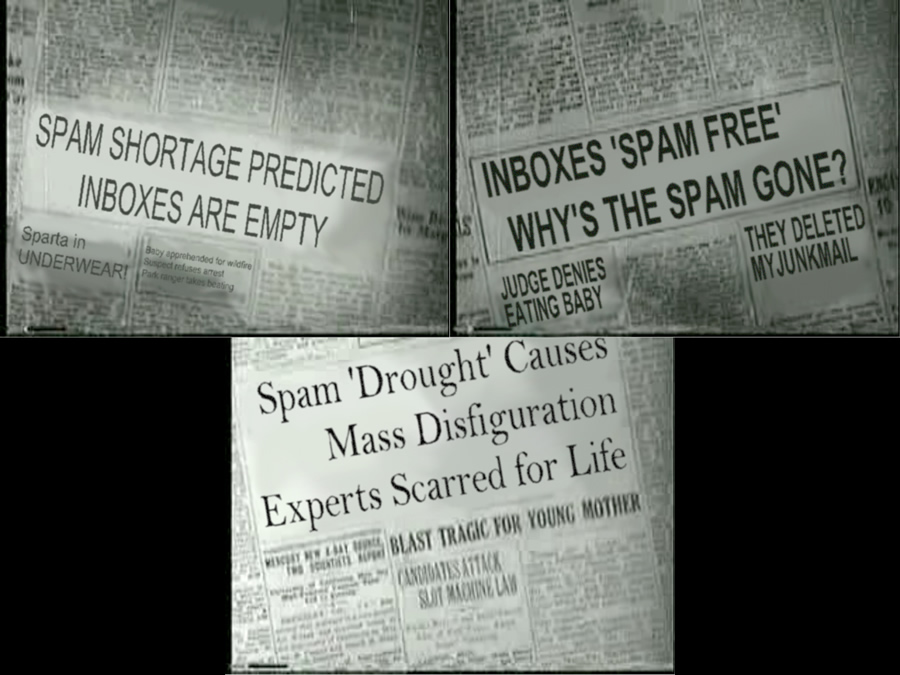 It’s fun doing this again, because I forgot how much detail I added into the various aspects of the game. I get to laugh at my own jokes! Again! When you lose the game (or give up) you are greeted with a printing press, and one of these random newspapers comes flying at you presenting you with the consequences of your failure.
There are lots of little extras in the game.

As I work on porting it, I’m also making animated gif’s of some of the animations. I eventually want to make a gallery of .gif artwork from Tetrageddon Games. Something artsy, and retro…

High quality images of all artwork can be found here: http://www.nathalielawhead.com/press/

In other news: I will be featured in PRINT magazine this summer, around June 2014, and discussing Tetrageddon Games (as part of an article). They have some beautiful (and inspiring) stuff. Well worth checking out: http://www.printmag.com/
Edge Hero also mentioned Tetrageddon Games in their Edge roundup. It’s a great resource site for Edge Animate. Some insightful tutorials there.
It’s very encouraging to see Tetrageddon Games spread the way it did (and motivating). I will stop at nothing now!!