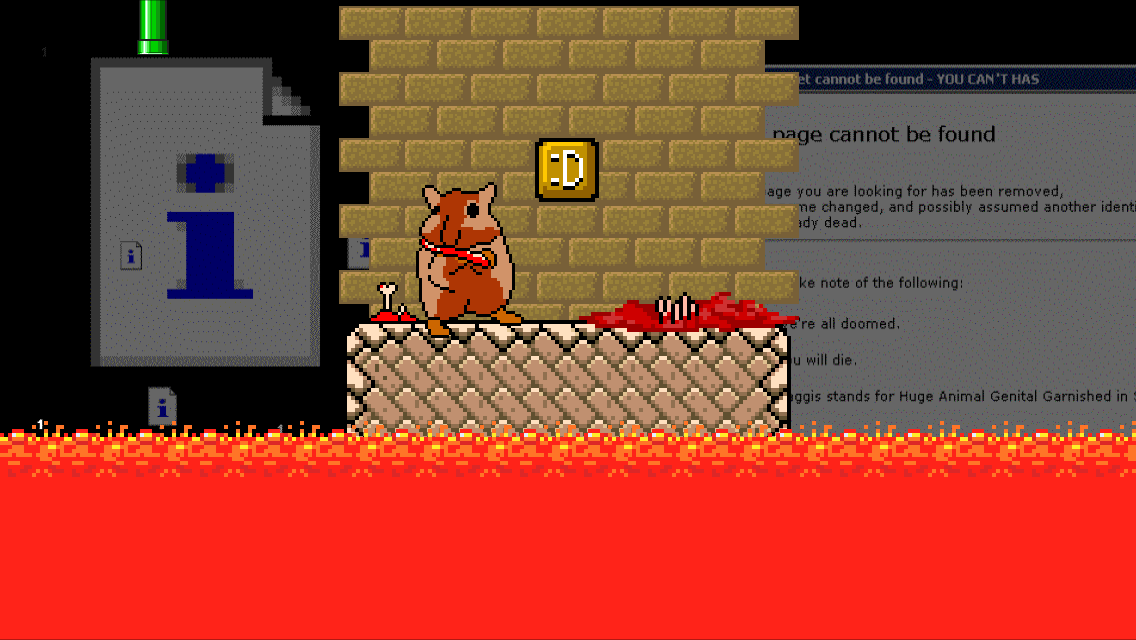 The website for Tetrageddon Games has been relaunched.
LINK: http://tetrageddon.com
The endeavor began with making a mobile compatible site. I’ve tried a number of approaches to it, and wasn’t happy with how it was turning out, until I decided to give Edge Animate a shot. I’ve fallen in love with the program since. It’s simply adorable, and reminds me of how early versions of Flash where. It’s certainly something worth keeping an eye on, and I think it’s the beginning of something great.
At any rate, I’m proud of how the site turned out. It’s an early iteration of where I’d like to take things creatively, and I will be building on it more. 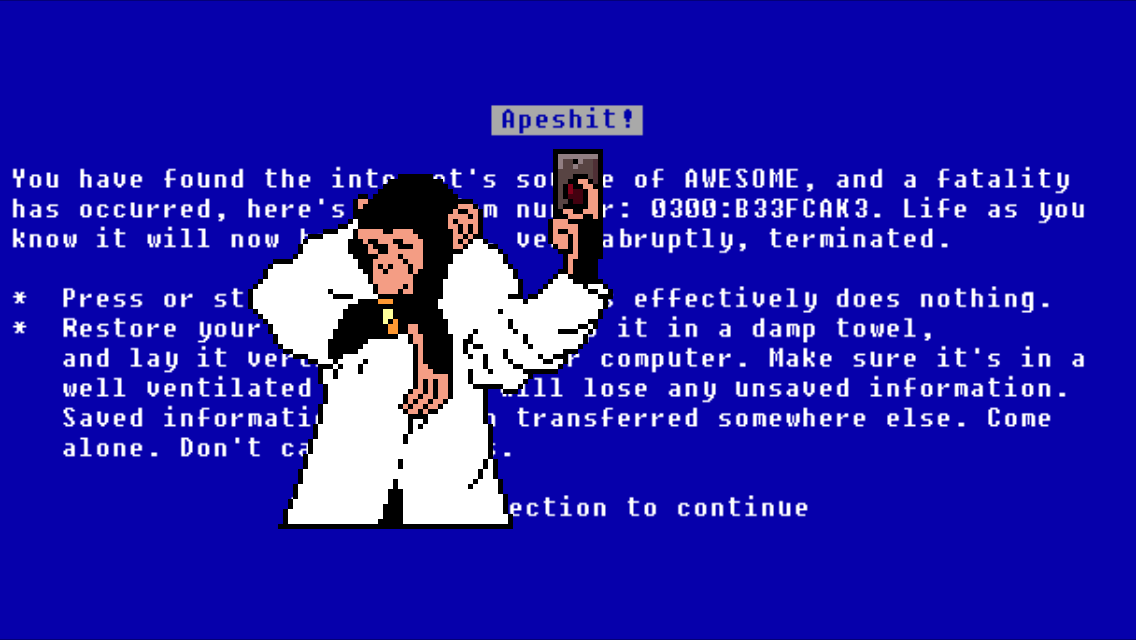 Tetrageddon Games ( http://tetrageddon.com ) is an open source freeware arcade, and my long-term project to explore the re-definition of interactivity, and how interactivity has revolutionized entertainment using the game medium, and the internet as a delivery platform.
Consisting of a collection of “Pop Games” translating the digital age’s cultural taboos, icons, and web humor, it invites the viewer to play with its resulting abstract impressions, while posing the question: how will art inevitably look in light of the digital revolution? What will it evolve into? More important still, how will it behave?
Interactivity has revolutionized entertainment to such an extent that the viewer is no longer a passive observer, but a participant. They are just as responsible for the work as the artist. The interactive layer has also introduced a profound sense of responsibility for the art — Because of one’s actions, the viewer experiences the piece at a deeper, more intimate level than ever before.
Due to the intangible nature of digital work, it is not real. It doesn’t exist anywhere but in the theoretic world that we have constructed on the internet. Nevertheless, this alternate reality has grown to be one of the most important aspects of our lives.
In this digital plane we have realities mixing, points of view colliding, and unexplored concepts coming to light on a round-the-clock basis. Art has always been an expression of the times, but how do these times look? How would you express something as abstract and relentless as digital life?
It must move, and react. Art must be, for a lack of a better term, intelligent. Here error screens, cryptic digital messages, popular humor tickling the nonsense nerve, noisy music, non-pertinent arguments, artificial intelligence, and hard to follow (possibly pointless) plots all merge to create that expression. Tetrageddon Games is this, my “creative El Dorado”. It is something only understood in context of its times. 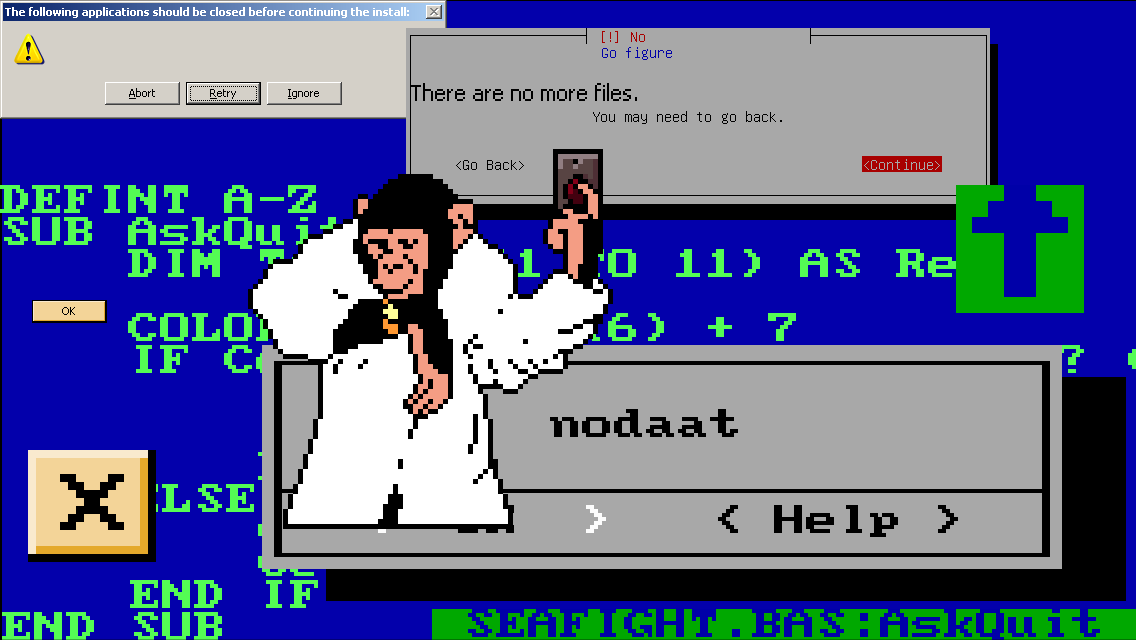 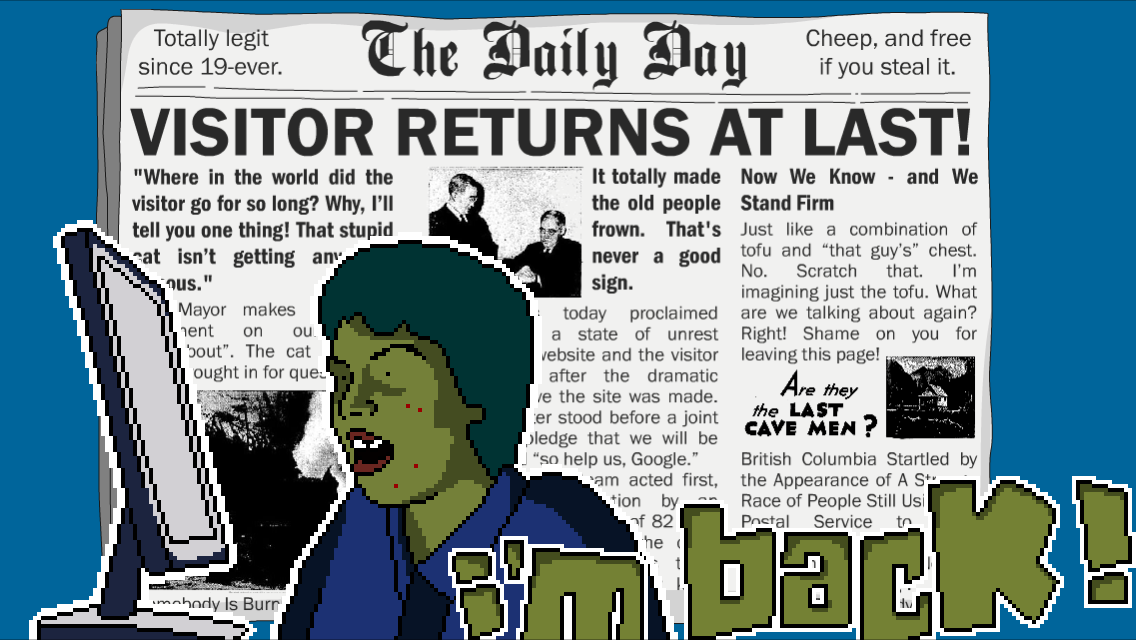 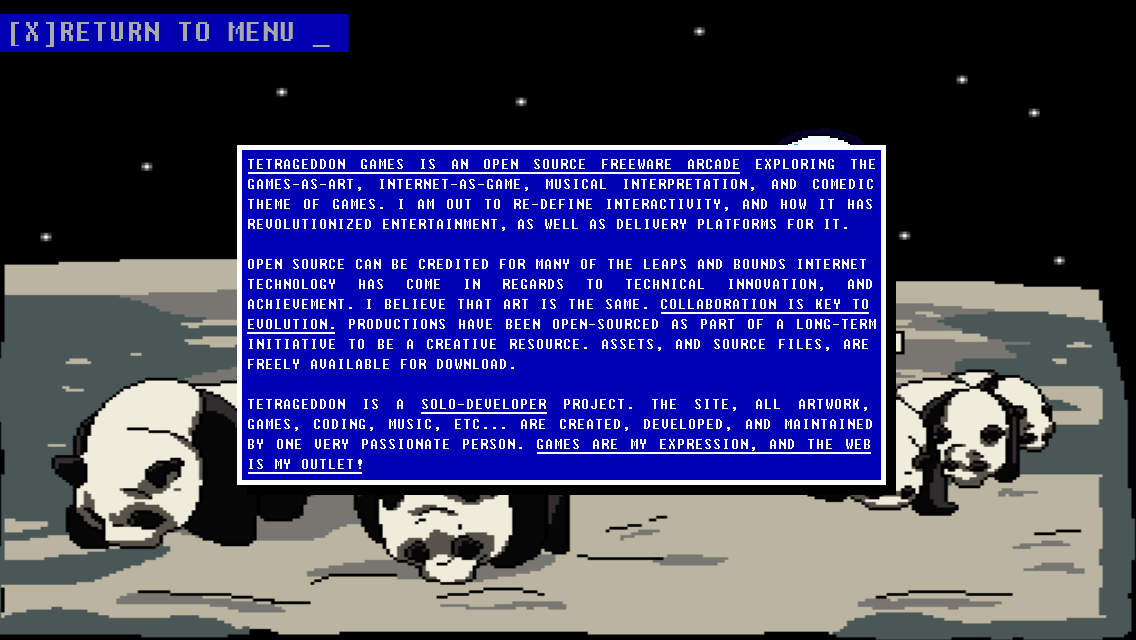 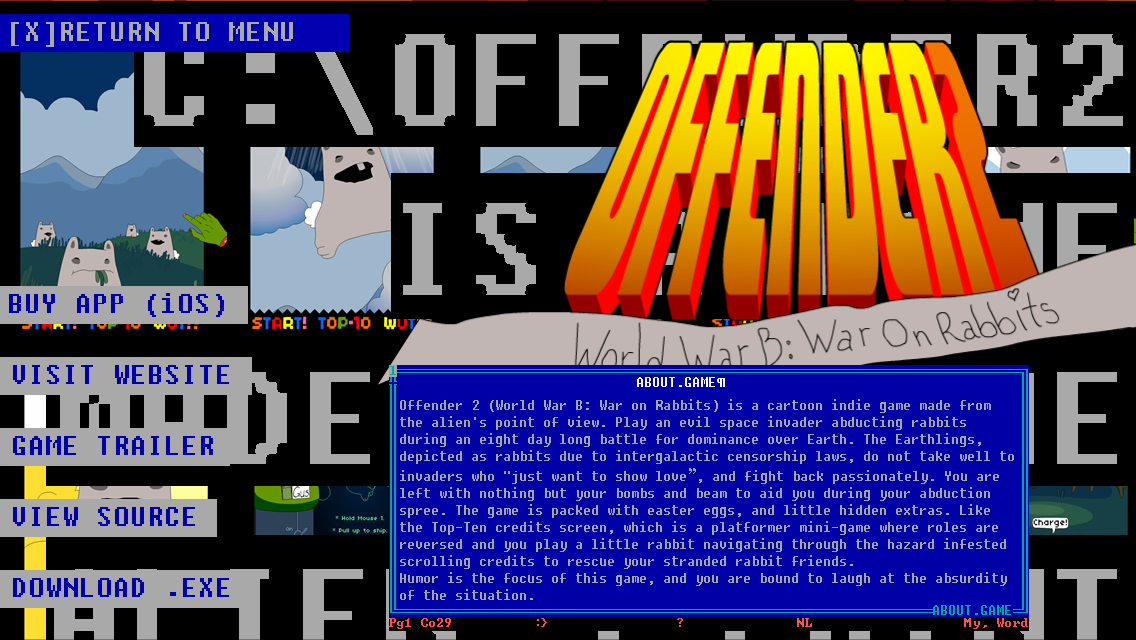 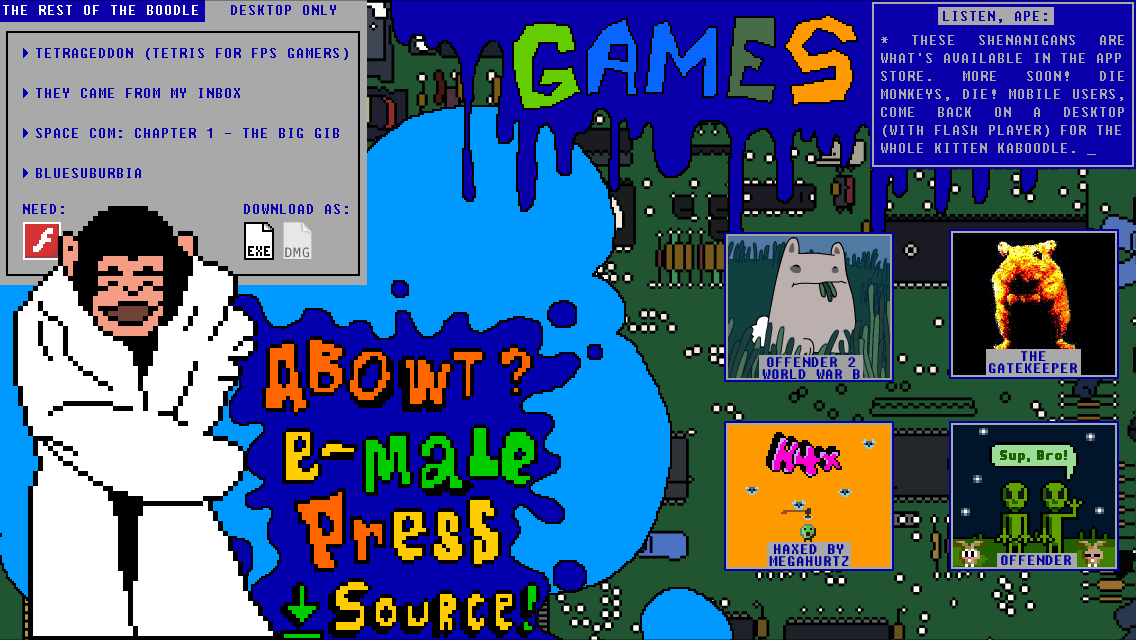 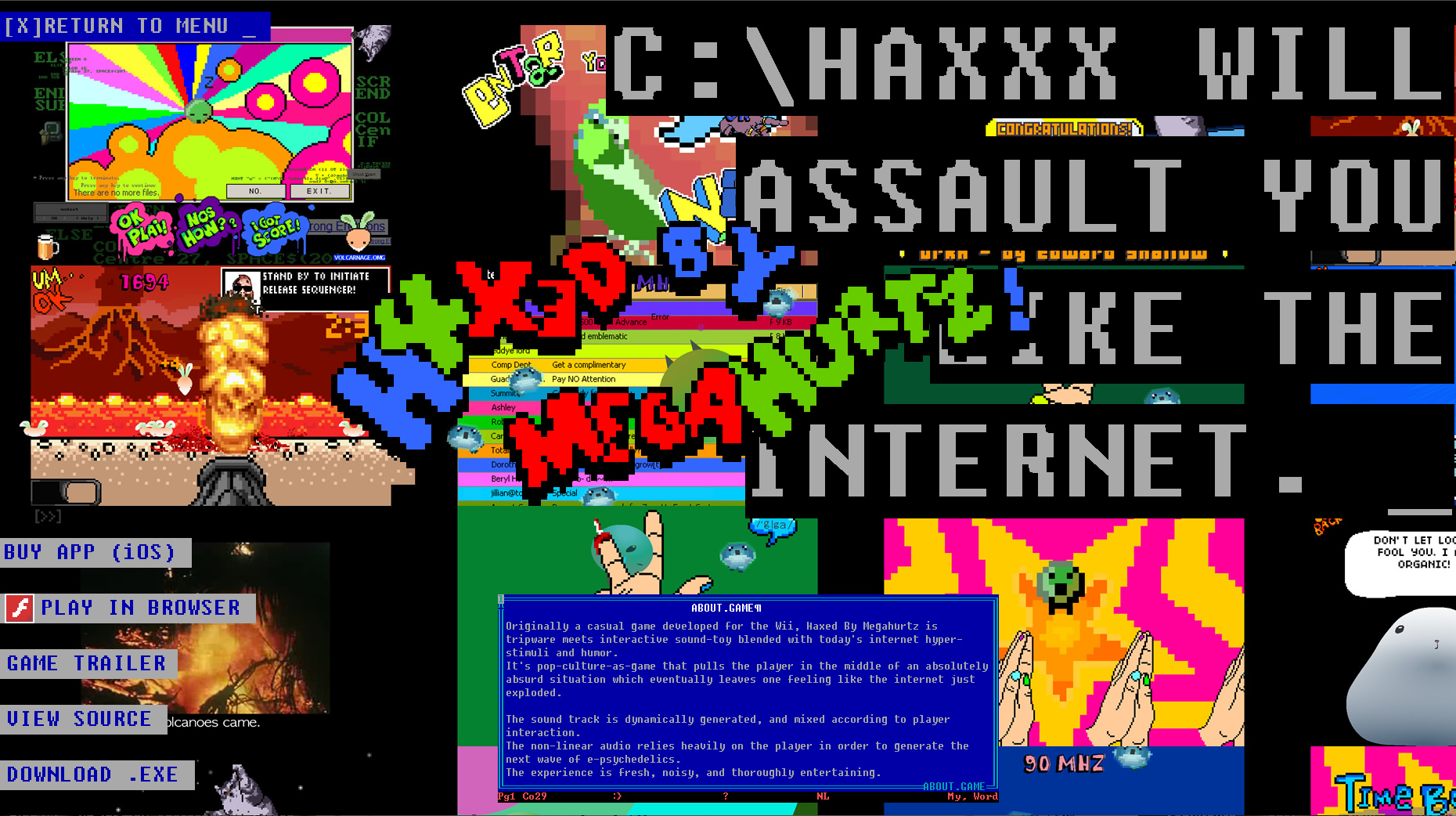 Each game has it’s own section of the site where it receives a brief visual overview, and description. I wanted those pages to be different than what you would expect from game websites. Naturally, it was necessary to show screenshots of the games, but I wanted that without having a sliding, scrolling, fading, or exploding image gallery (too normal).
I decided to make tiling mosaic backgrounds of screenshots from all the games. The end result reminds me a bit of late 90’s web sites, which I like. Internet nostalgia.
The idea turned out well… 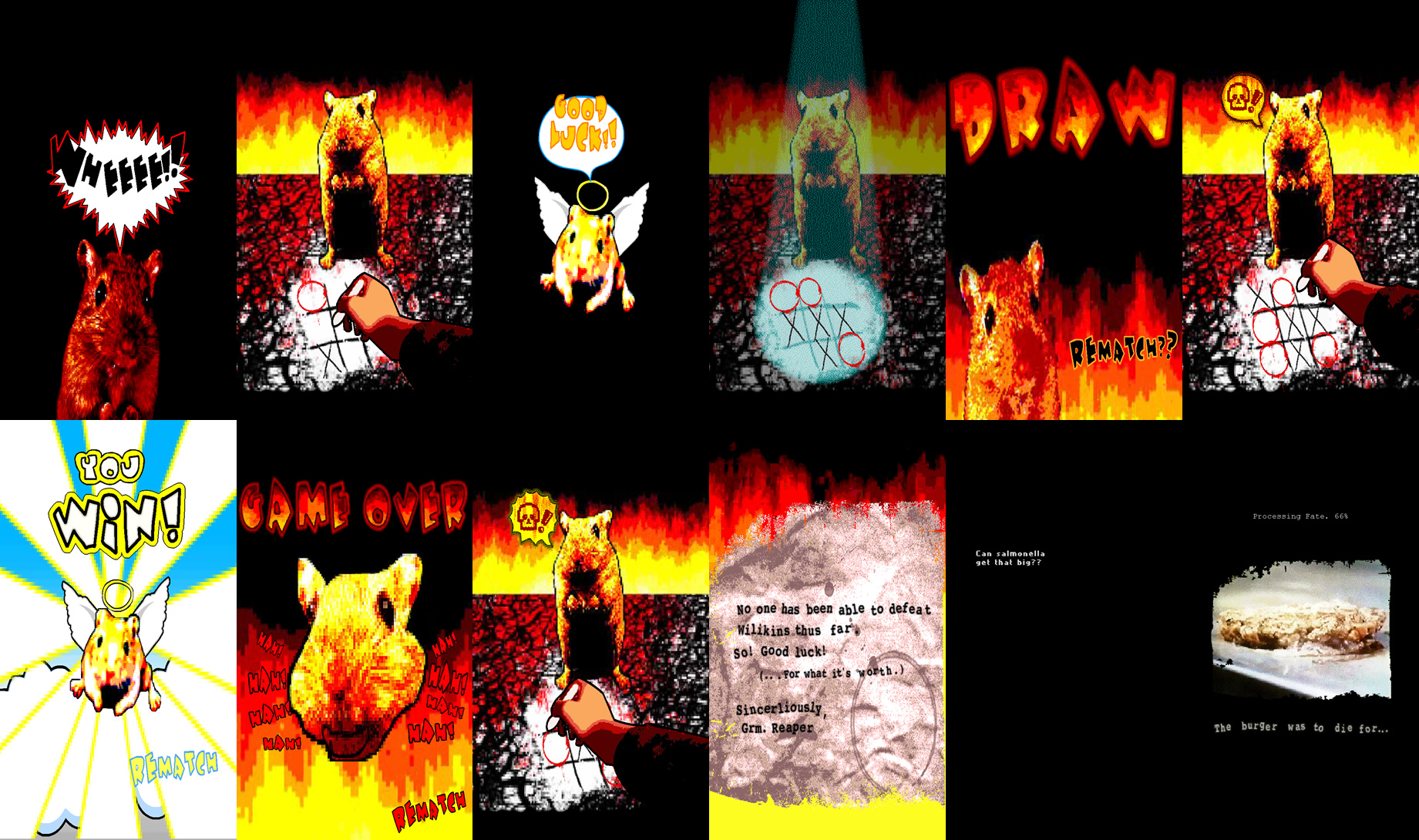 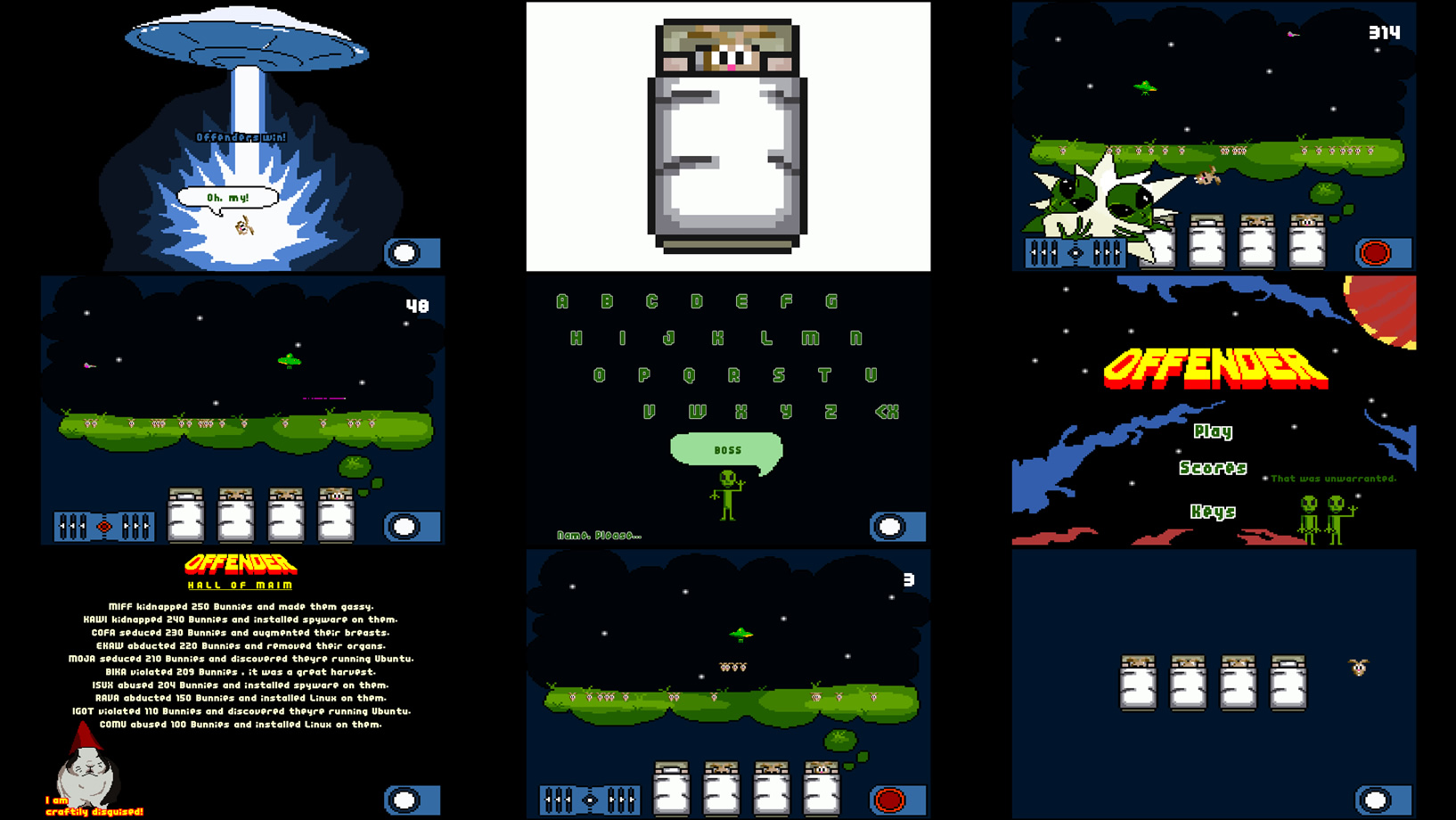 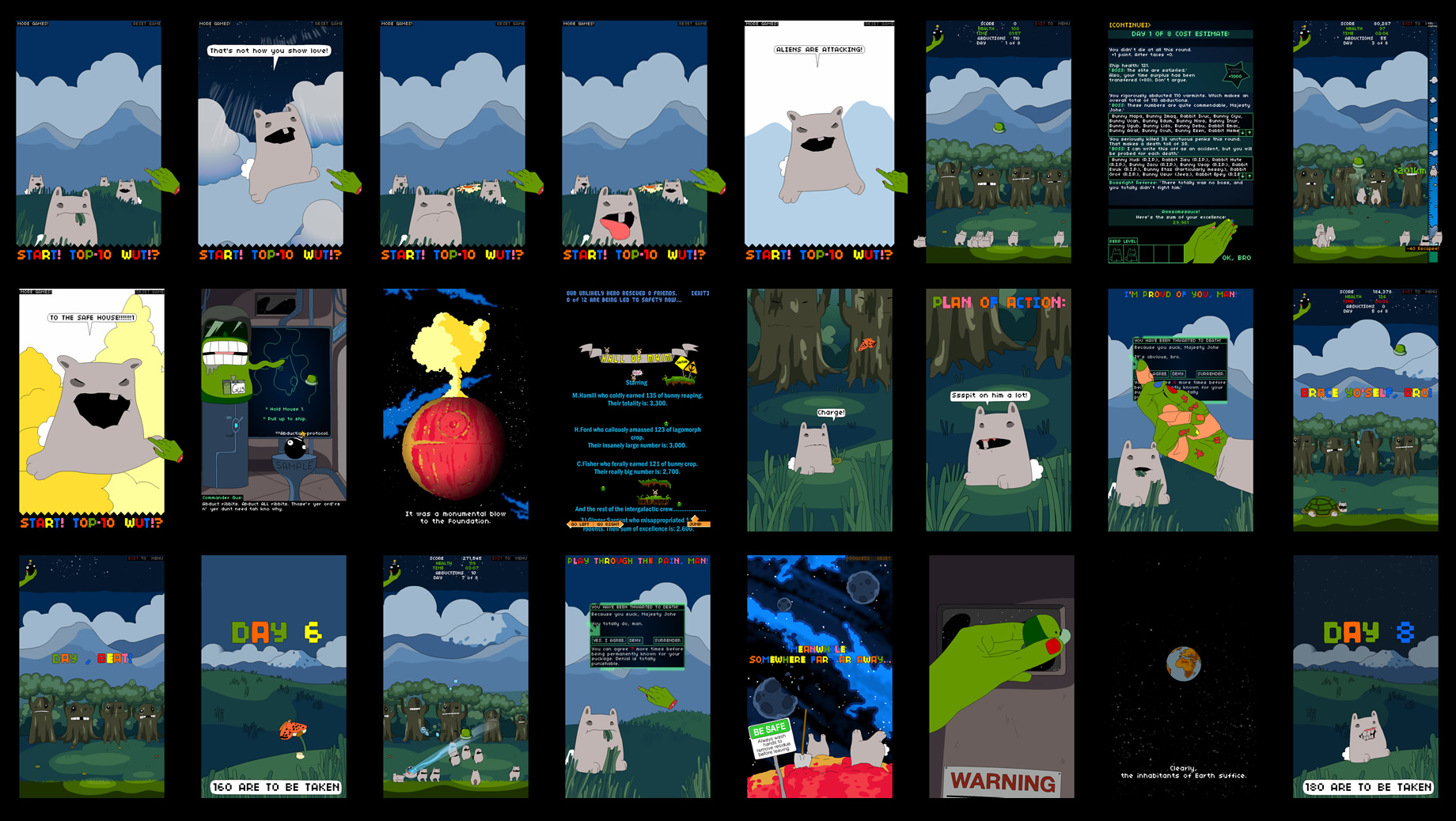 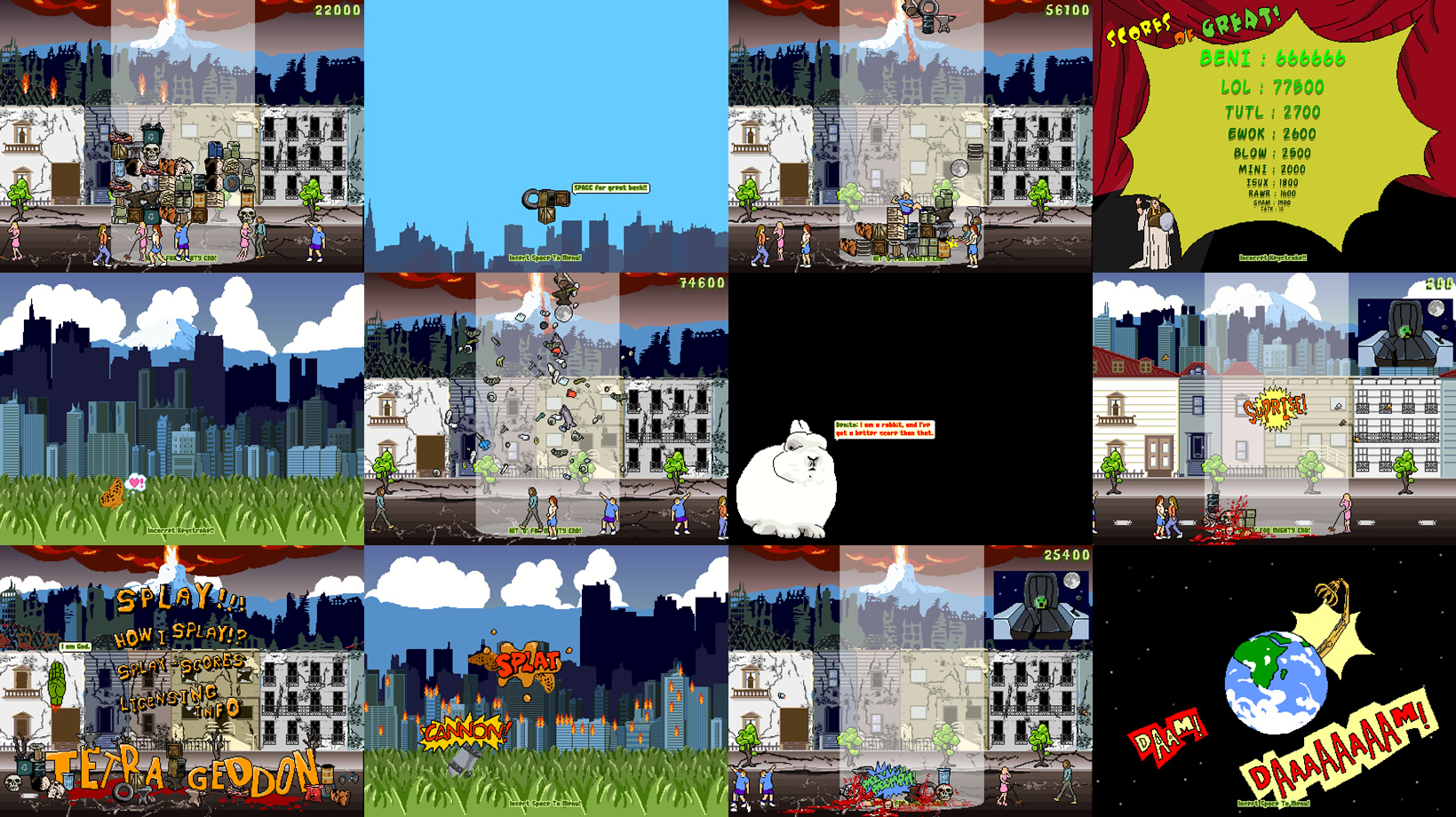