I’ve been working on this game for some months now. It was being worked on discreetly because it is among the latest games being incubated by Austin’s game collective: JUEGOS RANCHEROS.

The game is F2OGGY (Only One Survives!). A spiritual successor to FROGGY (It’s Hungry), this time you play one of two frogs in a battle to the death, floating on a tiny rock of land, in a sea of lava (because this is all the land that is left after humanity destroyed Earth). Yes, it may be grim, but it’s also fun (I sincerely hope).

F2OGGY is for two players. Works with keyboard or common game controllers. Instructions are included. There is no way you can get lost. 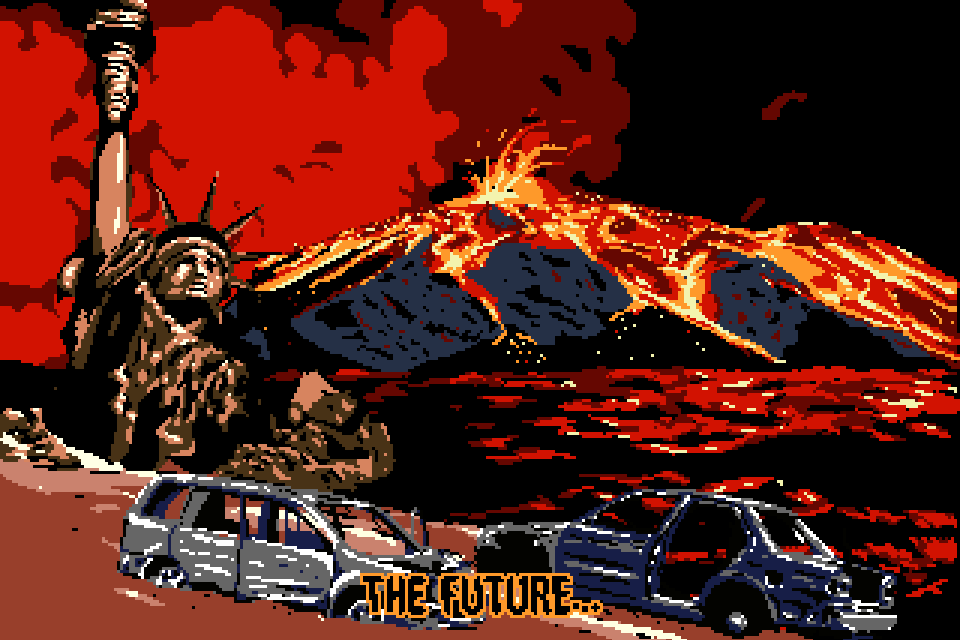 The game is available as part of the 2016 Fantastic Arcade Bundle. It’s one of five wonderful games so if frogs are not your thing then maybe you will like ALPHABET or INSPECTOR WOOF & THE VEGETABLE HIGH SCHOOL…

Depending on how this works out (how I see if people like it), I will continue building on this. I am interested in making more 2 player games, and this is my first go at it.
If this does work out, then I want to make a bundle of them and it’s like a sister project to Tetrageddon… but the 2 player (or more) version.

A lot of work went into combining degraded video with pixel art and lots of playing around with glitching images. It’s a good look for something that happens at the end of the world. I feel like I could say more about it but I guess my brain is tired. :D Lots of work still to do!

On another note… I’m sorry this is a quick post. I felt like I wanted to say more and now I’m in a hurry to announce things :)
ARMAGAD (also Tetrageddon Games) is an IndieCade Nominee!!
This is huge… personally. IndieCade has meant the world, and to see my game accepted there is just wow. 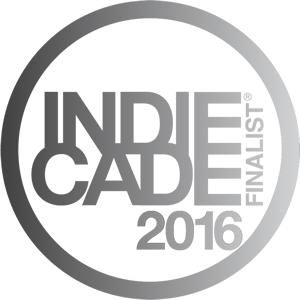