I’ve been meaning to write another post about “Everything is going to be OK” for a while now. A lot has happened since my last update. The game was accepted into IndieCade as a finalist! Which is pretty amazing. I’ve also given an interview about it on IndieGames.com. It’s a good one, and covers all the philosophies that the game is about. 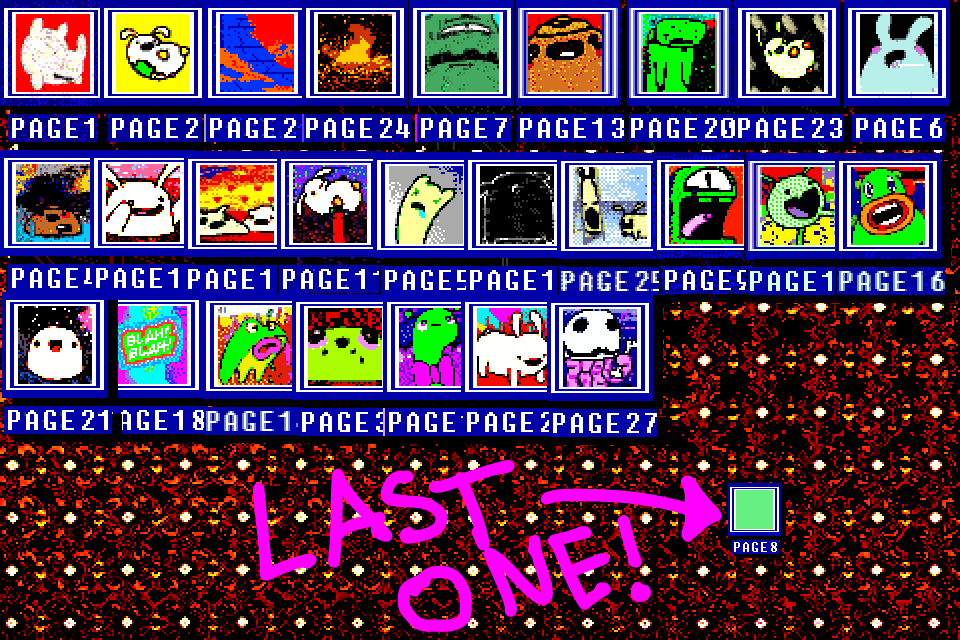 Oh yeah! The game is down to one more page (mini-game) left and then it’s DONE! *fireworks* 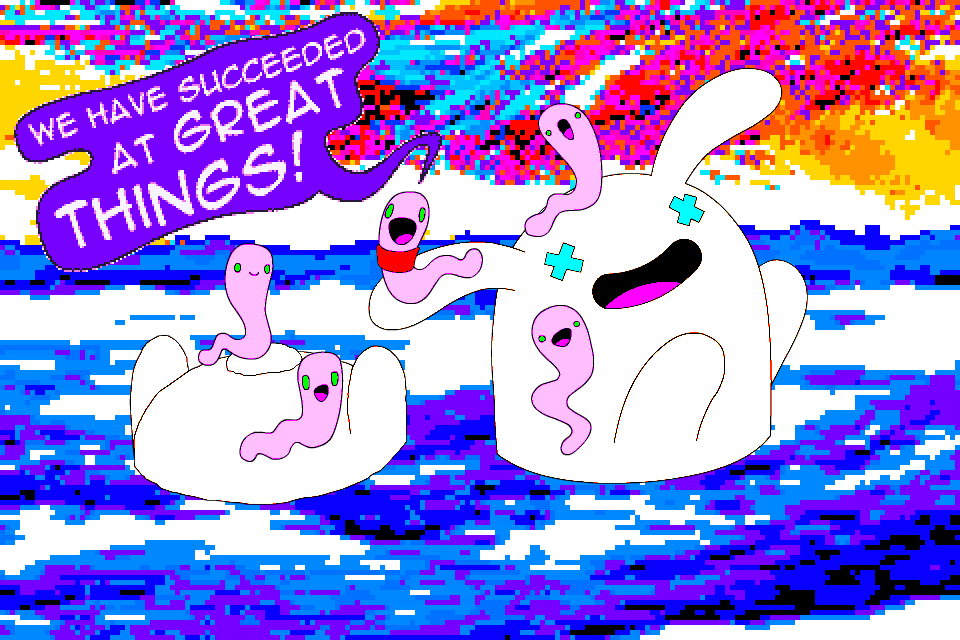 Since the early access was launched, people’s reactions to it have been generally amazing. I’ve also received a fair amount of (expected) anger from gamers for it. I mean, I’ve said that in a few posts, but I have more observations about that so… 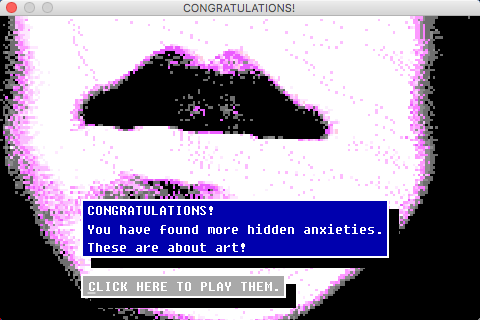 The game making people “feel uncomfortable for thinking about life” is an interesting reaction here. Some of the outrage based on that “a game should not generate this type of emotional uneasiness” speaks volumes about where games are at as an art form.
All other arts (ranging from literature, to painting, to music) go in “dark places” or cover difficult social and life commentary. It’s ok, and even a good thing to make people sad. The Blues is a perfect example.
The fact that, if a game does this (unapologetically and 100%), and that is seen as “a bad thing” then maybe we are not entirely ready to allow games to be art yet.
Conversations about “games are art” are very shallow ones. When you have a typical player point to some AAA title and say “that’s art”, it goes to show how low the bar is. It’s superficial.
Sure individual components of an AAA game are art, but this is like comparing commercial design work (like a good advertising campaign) to art.
With such a limited view of what we allow games to be, or even what we allow to exist (since harassment for stepping out of line is such a big risk), games as cultural icons/voices condemn themselves to obsoletion. They’re just entertainment, to be consumed and discarded once played through.
It’s basically how they are viewed right now. A developer will spend years making a game, conversation about that game “get’s old” within a few months. Discussion doesn’t stay permanent, relevant, or really evolve, because this is a consumer medium. I also don’t think nostalgia is applicable here (talking about your favorite NES game). I see this more as fan culture, and it’s still consumer based.
I don’t view art as a consumer product. It’s not a commodity. To me, if it’s “safe” and, because of that “sellable” (not crossing lines or challenging anything), then it’s not art.
I view art as a challenge to society and expression of humanity. If that sounds cheesy, sorry, but really if a games like this generate outrage just for existing, and we point at something like (insert AAA title here) and defend that construction as art, then we are not ready for games to really be art. 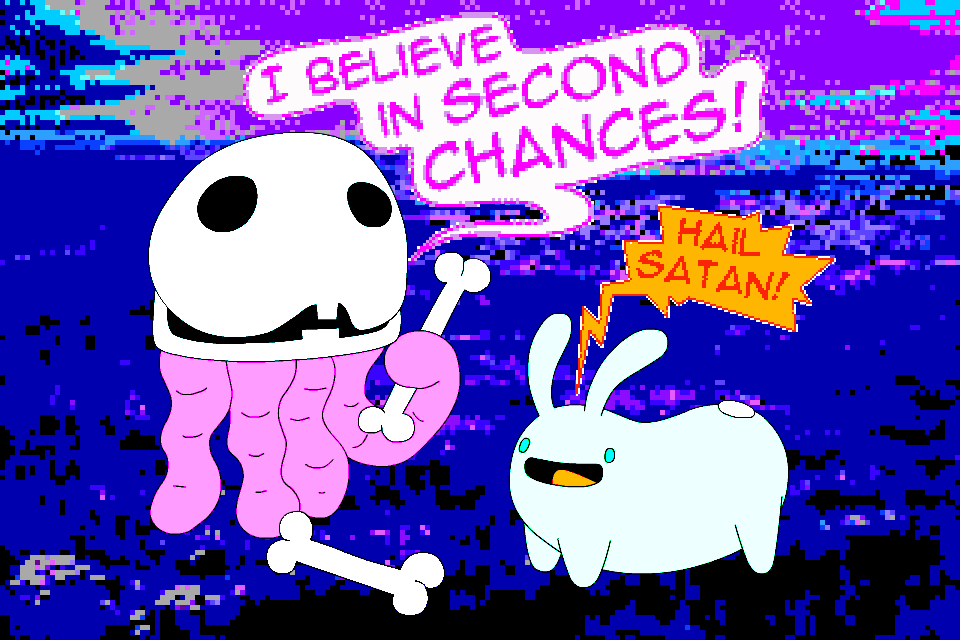 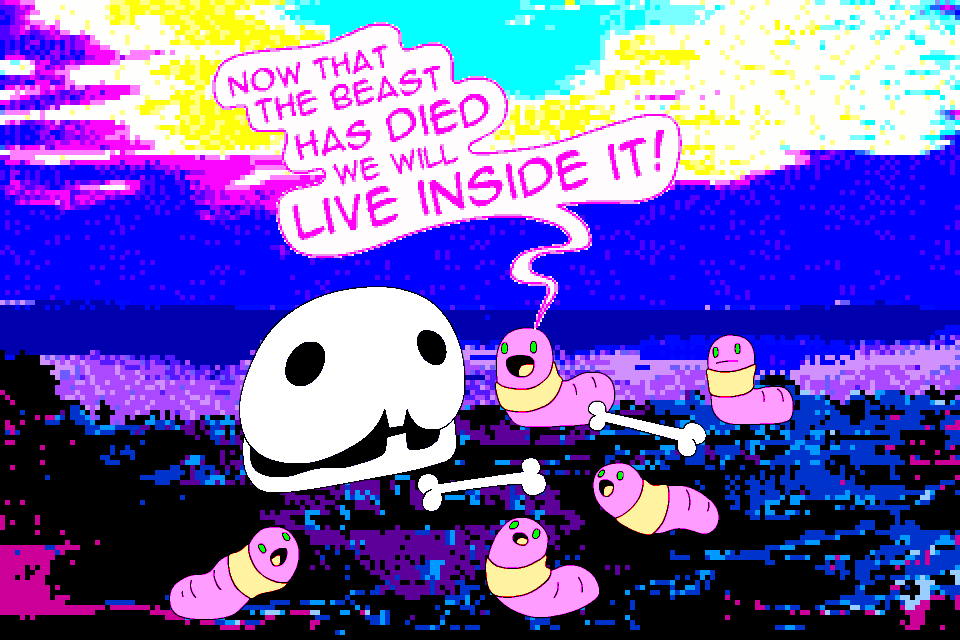 When I set out to make this I said that I would re-adopt my original “fuck games” mentality, and I’m happy that I did. It’s been a very eye-opening experience for me, to see how the label “game” can hold interactive art back.
Like I mentioned before, saying “game” when you make something like this automatically brings in all sorts of creative expectations, and self-imposed restrictions. Right away you think of entertaining, and pampering a player. If you make something intended to get people to think, and even make them uncomfortable, “game” is a very restrictive format that will fight against itself.
More so than that, calling something a “game” immediately dooms it to the expectation that it HAS to entertain. It has to be fun, have a gimmick, replay-able… basically consumable as entertainment. If you approach an interactive art “experience” with this mindset, you will not understand it. The baggage associated with the label “game” is very bad for it.
It’s interesting too, when demoing it to people (at festivals), when I call it a “game” people are confused. When I say “it’s more of interactive art than it is a game” the reaction was pretty much always “This is amazing. I’ve never seen anything like it.”
The one thing I did learn from all this is that the label “game” is bad for art. Before I made this I still hoped that this was not the case. A lot of good work has been done by critics, writers, journalists, and other indies to challenge these expectations (to view this medium more critically). Now I see that it’s still very conservative and even hostile to different work.

I really like my “fuck games” mentality and don’t intend to change that soon, but I hope this is good information for someone else that’s setting out to make something like this. Hopefully you’ll be better prepared for the hostility. 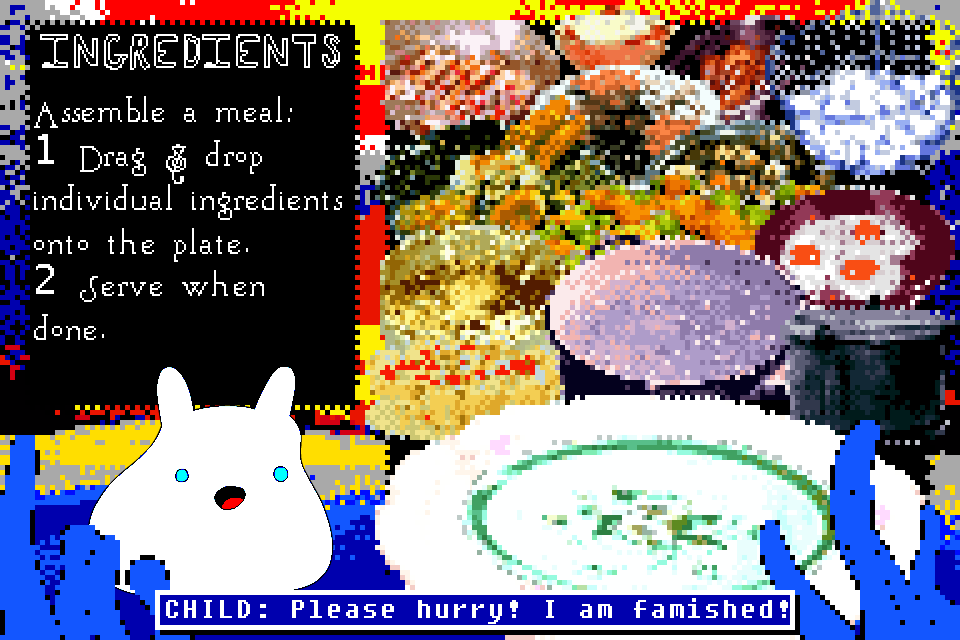 In regards to hostility along the lines of attacks, I have had some very interesting observations. Working on “Everything is going to be OK” has been an interesting uphill battle, in many cases.
This game is a personal one to me. I talk exclusively about “life stuff”, things I went through, and personal traumas. If you play it you basically know me as a person (in a less fun, and darker way probably).
Some people have catered their attacks around the information you can gather playing it. When I initially set out to make this, I was ready for attacks, but it didn’t occur to me that making something personal also means that you’re giving attackers information about stuff you went through that they can use on you.
The best solution for this has been to absolutely avoid reading any comments or feedback. Especially emails.
If you are thinking of making something personal, then you really have to emotionally prepare yourself for this. It’s a good challenge to come to peace with things, but shouldn’t be taken lightly. 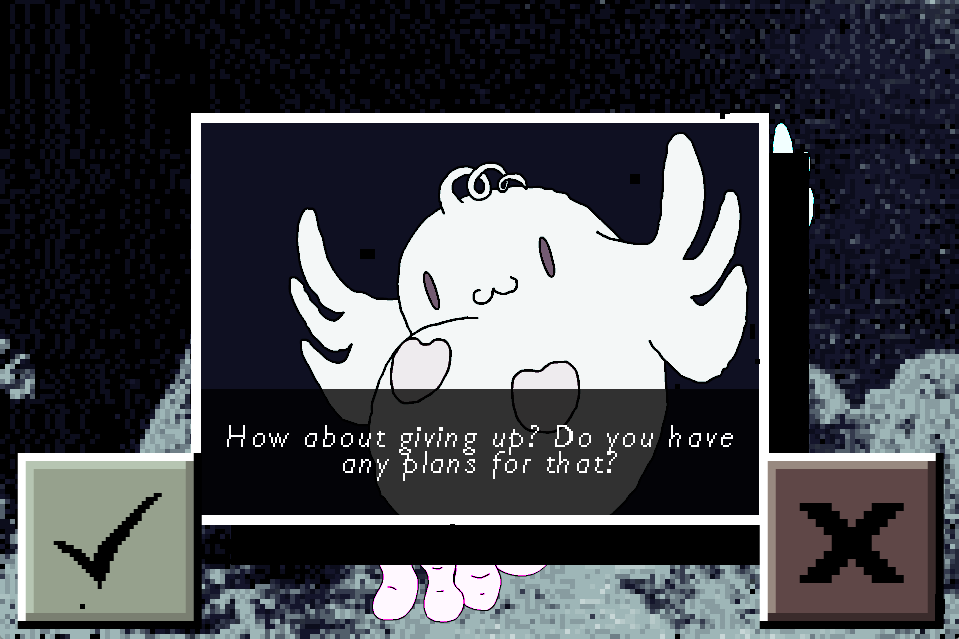 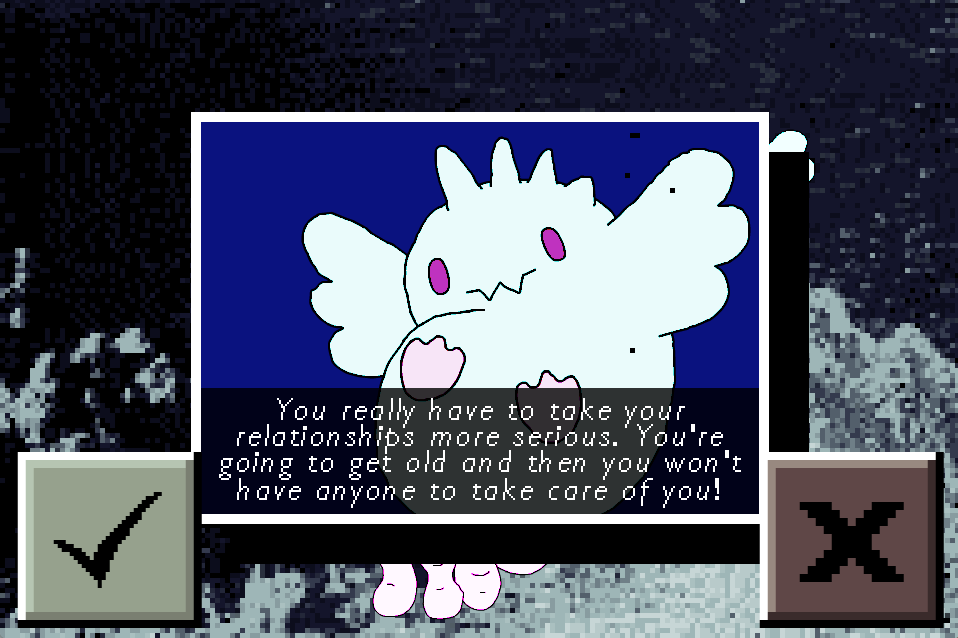 I do feel more than ever that art “games” such as this are critical. We need so many more of them, and we have to be brave about making them. We need “games” that make people sad, uncomfortable, question life, and inspire deep existential debates.
One thing is for certain, there’s still a lot of work to be done in carving out a space for stuff like this in the “game culture”. The fact that it exists at all still inspires hostility.
I feel like, if this gets done successfully, we’ll also stop viewing games as things we JUST play and “throw away” after we’ve burned through them.
It is kind of annoying that after only a year a game is considered “old”, and obsolete. There is a prevalent mentality that it’s “outdated”, why even talk about it? There are new ones to talk about…
Even in circles that make “art games”. If we actually placed REAL cultural value on them, we wouldn’t do this. Each of these experiences deserves a space, and relevance.