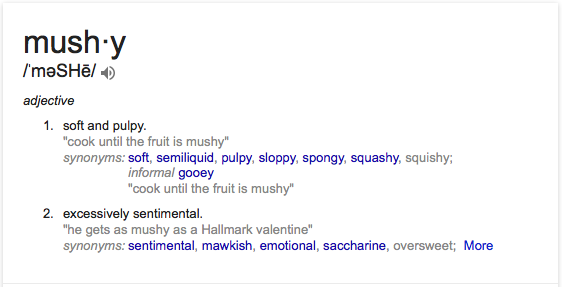 I spent three days at the IGF booth showcasing Tetrageddon Games to one person after the other. It has been a particularly touching, exciting, positively charged experience for me. I don’t think I’ll ever forget it. 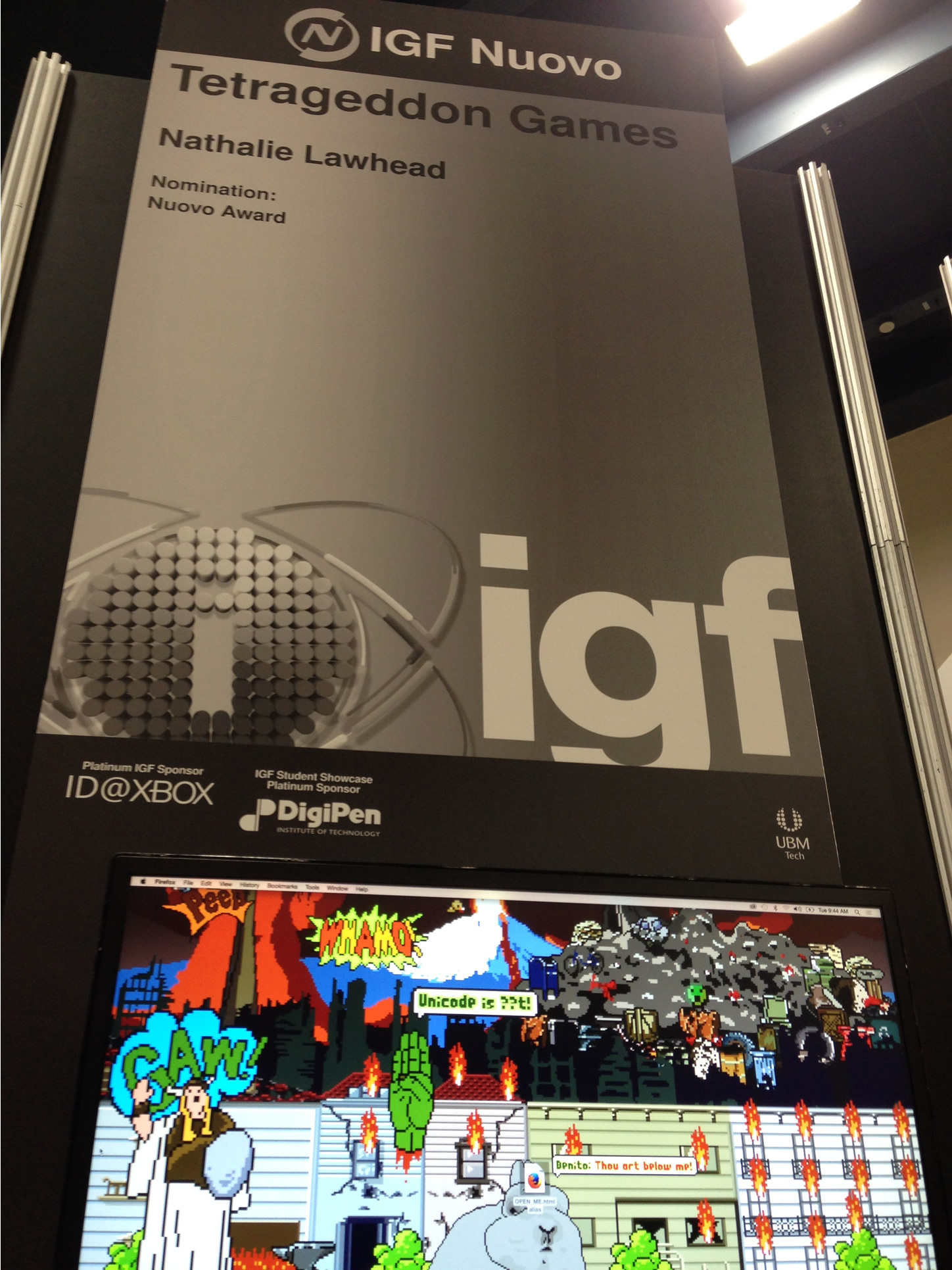 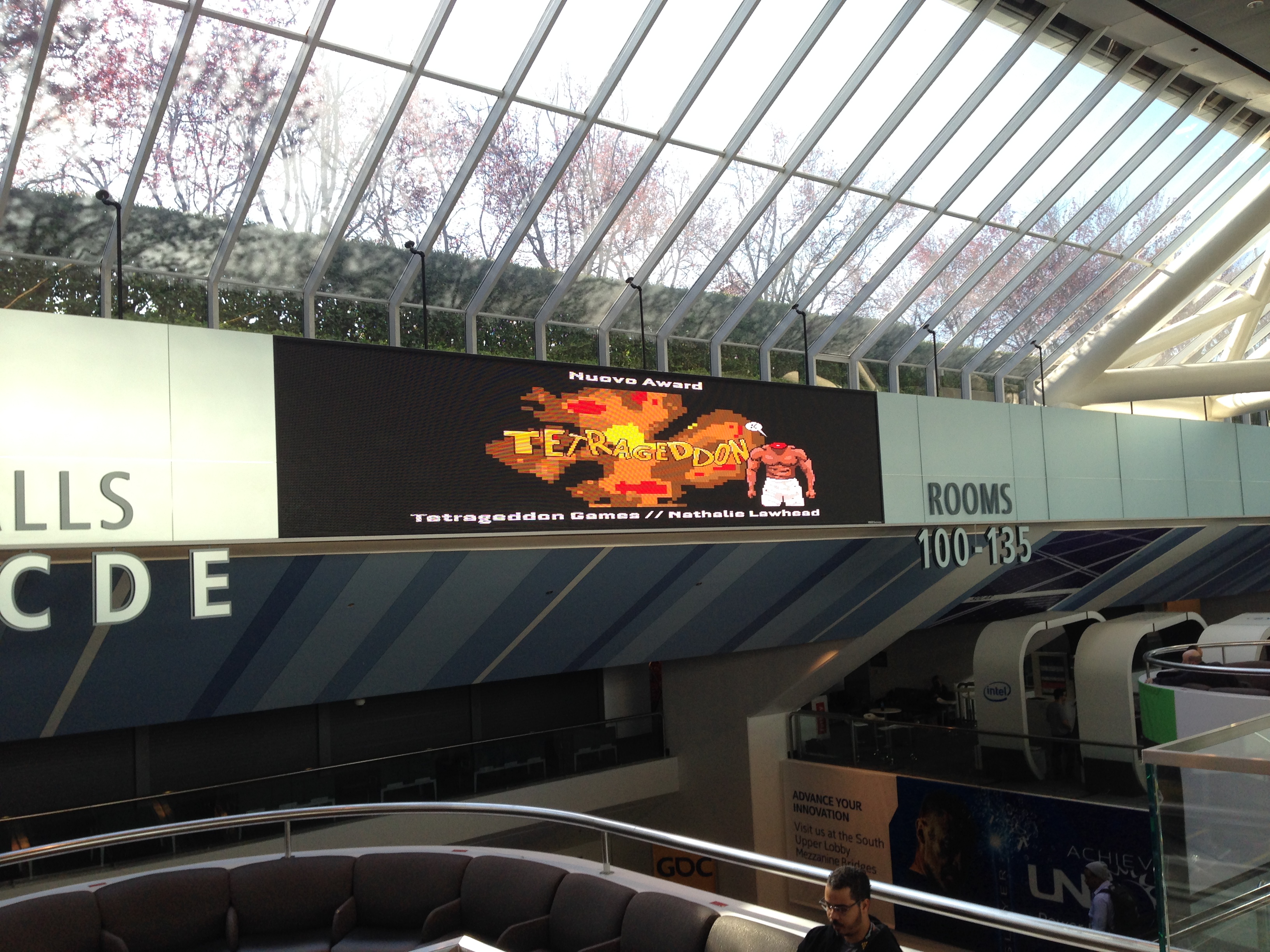 This was showing above the Exhibit Floor. Smiled to myself often. Moment of pride! 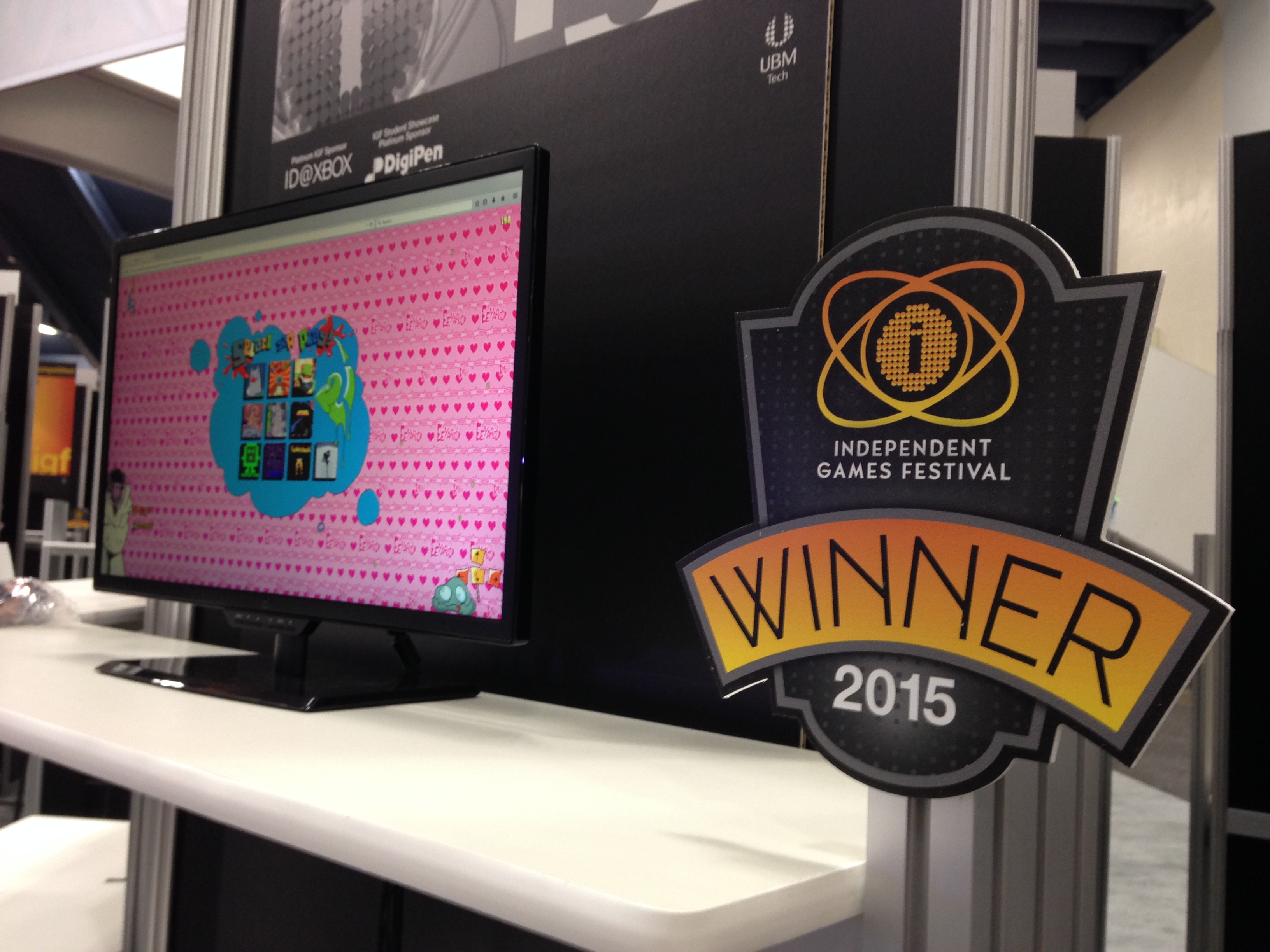 Solo-dev is VERY hard. You lock yourself away, and just work. Lots of work, bugs, work, more work. After finishing the thing you go on your own to build the website, and all the PR for it. It’s never truly done.
Although things can get very lonely, I’m not complaining!! I would NOT want to be doing anything else with my life. I love the challenge, and absolutely love the work.
Being there, at the booth, was such a blessing. I met all sorts of people that loved Tetrageddon Games. It was such a surprise to me! They played it, and laughed, and just got into it.

Then people came that already knew of me, or heard of me before, and where like “Oh, you! I love your work!”
Then I met my #1 Fan. Which was a surprise to me because he seemed to know all my work. Even the music videos.
He said that (I paraphrase strongly because my brain is still potato-mush) he’s been playing my stuff (work) since he was seven…!? I was so touched.
Before all this, I didn’t know my work meant anything to anybody. Like I said, I sort of just sit in-front of the computer and work in a dark room. It’s not very glorious like firefighting, or BASE jumping.
My #1 Fan gave me this toward the end, and I think I will treasure it forever… 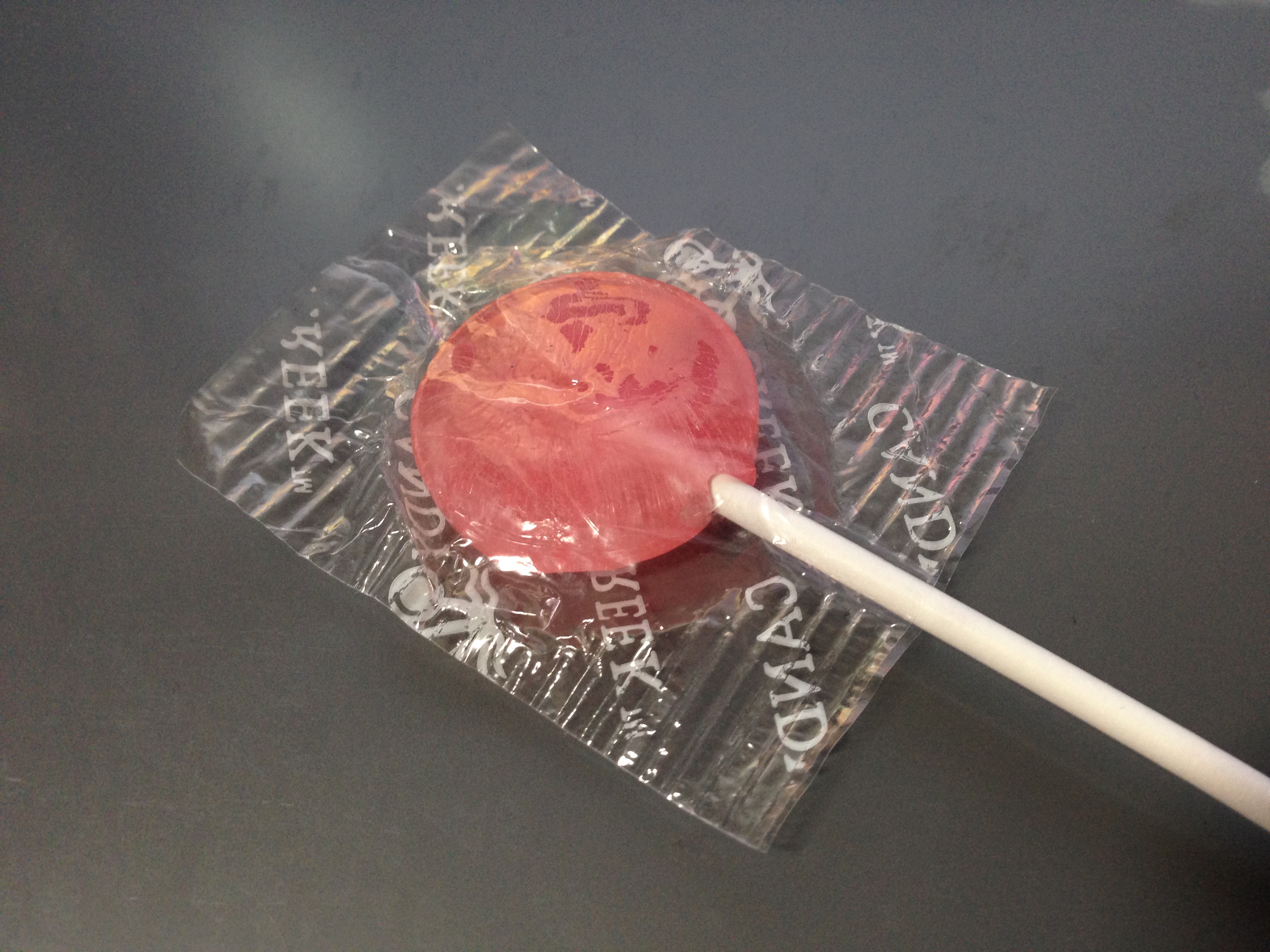 Ok, I warned you! This is a emotional/mushy post. :D

I also met so many other developers whom I consider myself a fan of. Like Liz Ryerson, who’s game Problem Attic has very much touched me. I can’t mention it enough.
To me it was like being around a bunch of celebrities. :) No, serious. I love this community. 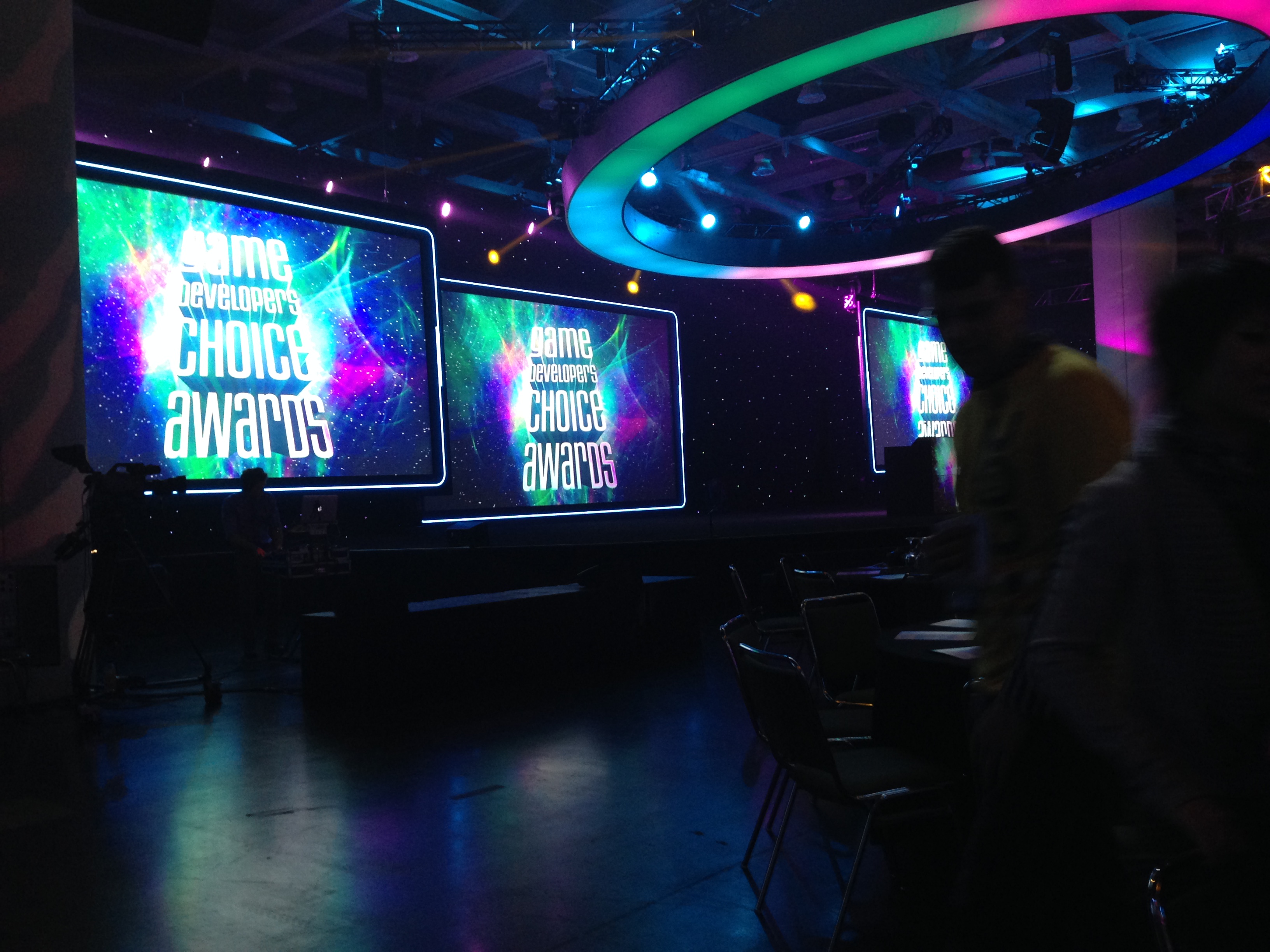 So then, yeah. The awards ceremony…

I was looking forward to seeing BECOME A GREAT ARTIST IN JUST 10 SECONDS, or How Do You Do It, or Desert Golfing to win. Desert Golfing is really cool.
Then my game was called. I thought I heard wrong, but everyone was looking at me.
Oh boy… 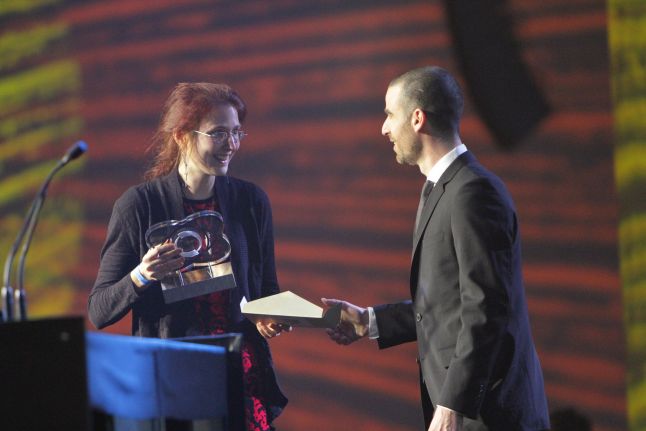 Picture via “GDC In Pictures: Highlights from GDC 2015”

My Twitter feed got flooded by congratulations. It drove the point across. I was not dreaming. 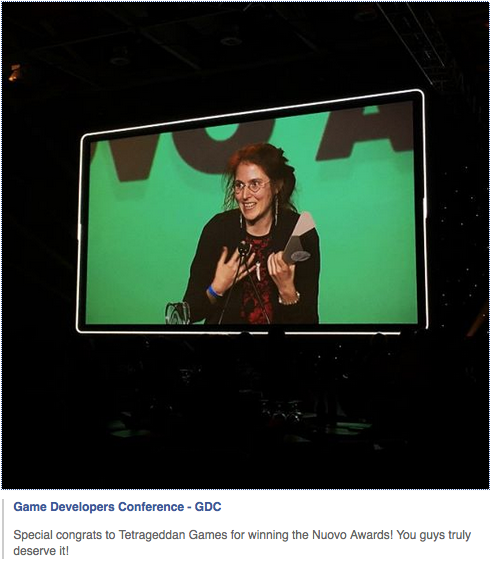 Yes! I guys really deserve it! :)
From now on, whenever I have to state my gender, I am iGuys.

So, in conclusion, this has been amazing! 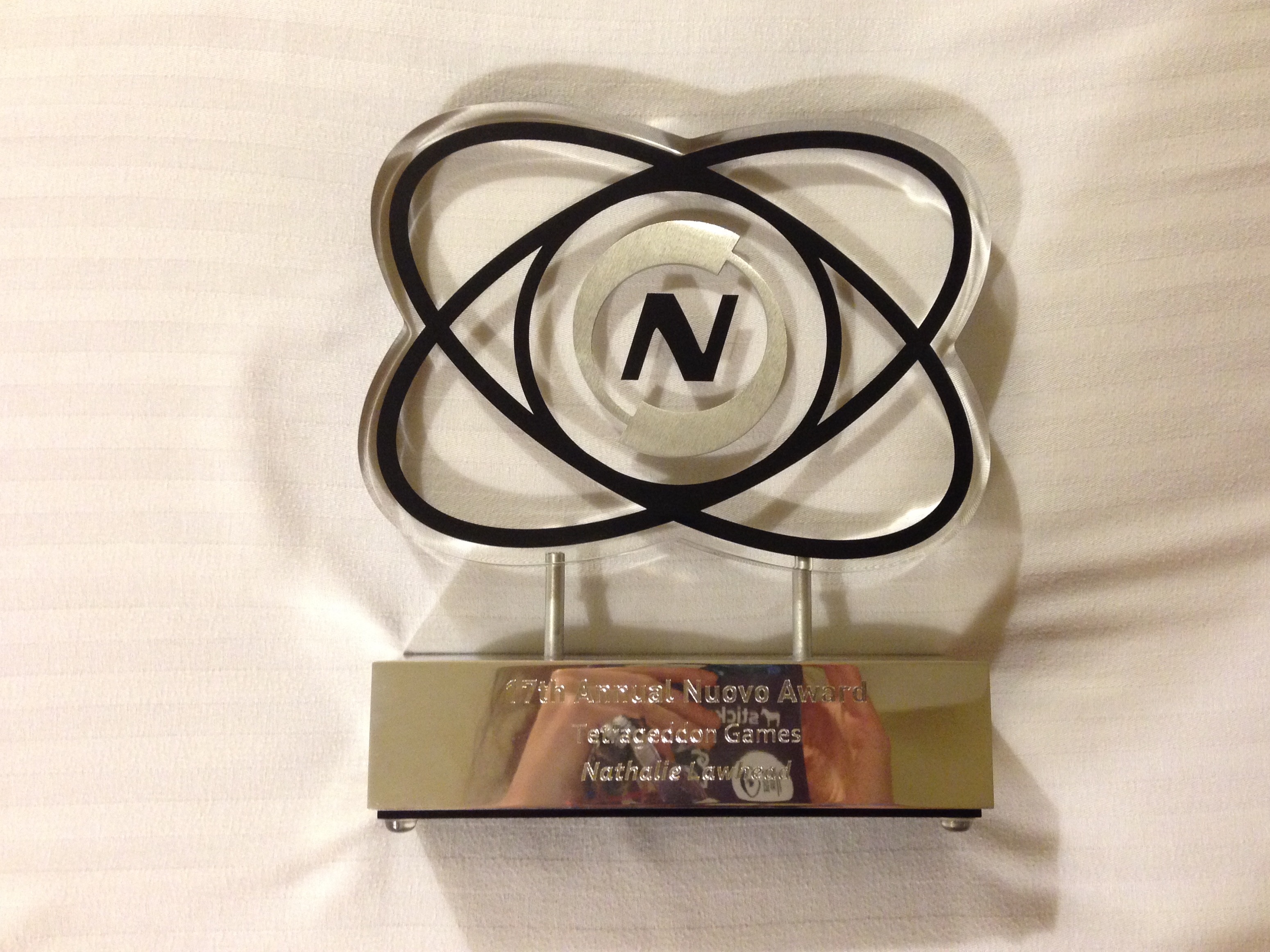 Picture of the thing. It is heavy. If I ever am looking for work again I will take this to the interview and act superior.

Tetrageddon Games has also been getting some kick-ass press and mentions. Like…

Tetrageddon Games has been accepted to Steam! I have been working on my next game, but I will be putting that on ice in order to pursue getting Tetrageddon Games on Steam at 100% man-power… or she-man-power… ok, semantics, I digress.
I want to make the Steam version nice, and special, with new content so that people get something really worth while.
I cannot give an estimated release date yet because I still have to familiarize myself with the Steamworks API, and such.

Froggy went live on the AppStore about a week ago. You can get it here:
https://itunes.apple.com/us/app/froggy-its-hungry/id969813643?ls=1&mt=8
It’s for the iPhone. It will be FREE for a while so that word can spread.
GO GET IT NOW, FROG! 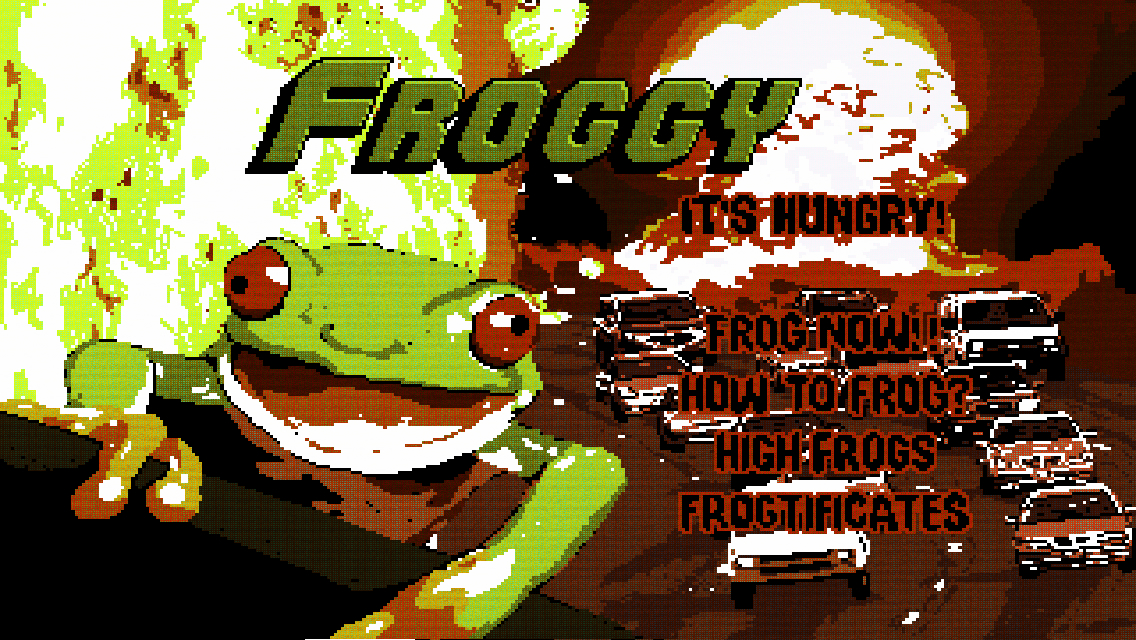 Another fun hobby project of mine, that has been growing nicely, are my Generators:
http://generators.alienmelon.com/
You know… Generators as in funny things with text and pictures. Do try the Breakup Letter one! I think it’s one of the best. :) 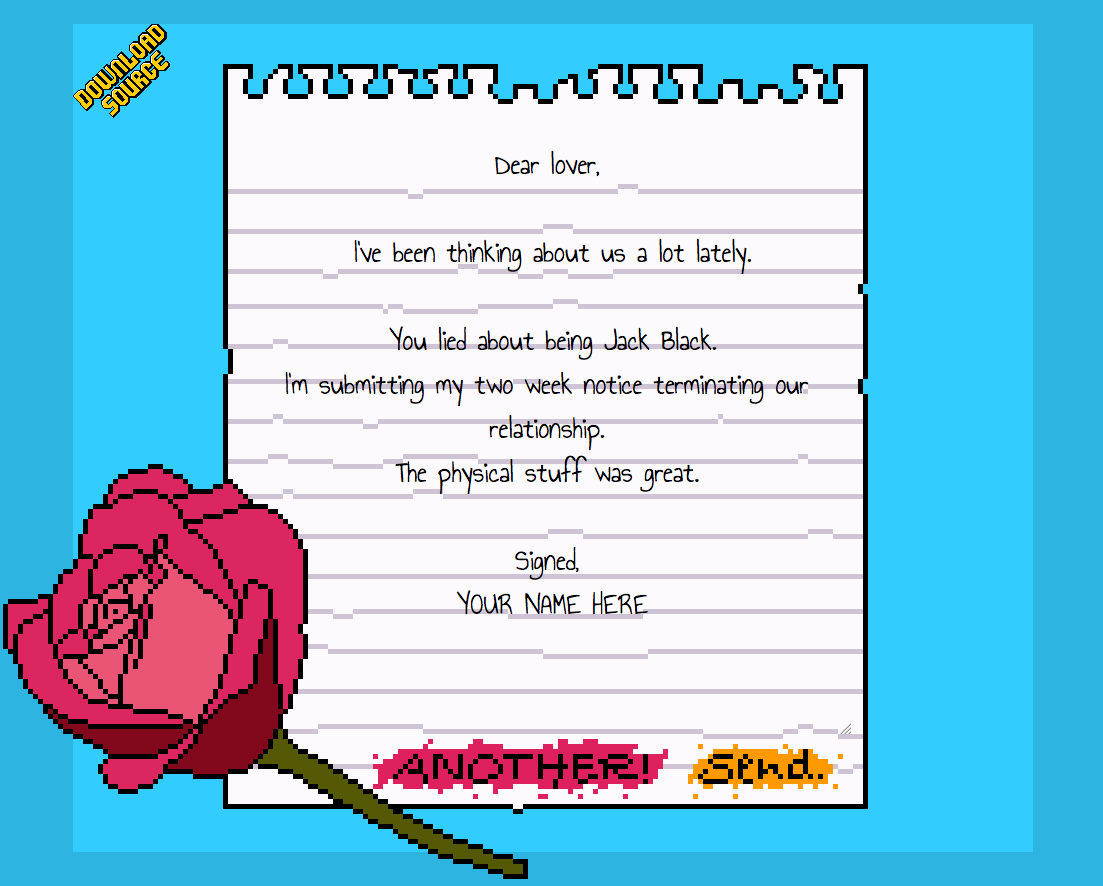 If you’re still reading this…
It was suggested to me that I post some of my games on GameJolt. I love GameJolt (found some wonderful developers there).
If you have an account I would greatly appreciate a friendly rating for it. You can check it out here:
http://gamejolt.com/games/arcade/froggy-it-s-hungry/53414/
*Pretty please with sugar on top?*