Thanks to a grant by the Clinic for Open Source Arts (COSA) at the University of Denver the Electric Zine Maker is now open sourced.
I am grateful for their generosity to creative open source projects such as this one.

The github repository is here: https://github.com/alienmelon/Electric-Zine-Maker

Do read the readme… although, this post is the same as the readme.
So here are the details… 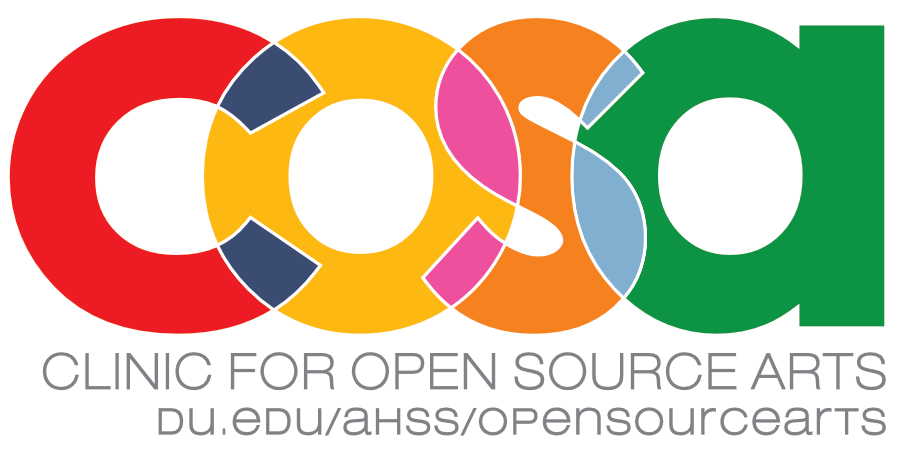 This is a VERY early stage of the open sourcing process. All of the Electric Zine Maker, the various language renditions that it will undergo, and all the messy prototype bits, will be available there thanks to this grant.

This early version of it should be strongly viewed as a code prototype. It in no way reflects a finished version or is reflective of whatever technology the finished version will be in. When I make things I usually make them in a few different things and re-write them a lot.

The undergoing philosophy, and reason, that the Electric Zine Maker is being built like this is that it is in part a code-preservation project for old “code memes” that used to be popular in the Flash days (many of these are my takes of these “code memes”).
This is important to me because the Flash community had a very specific “look”, or aesthetic, that also defined the early internet. I’ve been going through great pains to re-discover, re-write, and otherwise capture a lot of these memes.
When I say “code meme” I am talking about the type of project where one dev says “look at this cool visual thing I built!” and you had about twenty others trying to recreate it and put their “take” on it. Many of these where viral and where generously shared everywhere. Wonderfl was maybe the last place where this happened before shutting down.
The internet, and developing for it, has changed a lot and you don’t really see these types of technical memes as much as you used to.
The authenticity of these are very important to me. A technology expresses a visual style that is unique to it, especially if it was a predominant one. The mentalities, philosophies, and expression surrounding that technology is unique. “Saving” a part of that fingerprint is important.

So the Electric Zine Maker’s toolset is built around many of these old aesthetic code memes. ASCII art conversion, water over an image, diffusion, blending, “fake” 3D (that looks so unique for how “bad” it was), intense gradients… These are all things that have been informing the EZM toolset.
I’m writing it this way to capture and in a way preserve much of this old code.
Code is a form of literature. Code is poetry. Code can sometimes become kind of like a “proverb” or “common saying” in developer spaces surrounding a technology.
I don’t want this “literature” to be lost, so I started building this early prototype this way.

Every technology has experiments that are unique to it. Especially the experiments that deal with visuals. Flash had those, and so many that are worth aesthetically preserving in a tool.
I think this is very interesting and I would encourage anyone to gather visual experiments that define a technology and build an art tool around your interpretation of those, treating them like they are tools for drawing.
I believe that computers have enabled a lot of amazing styles that would never have been possible, or thought of, with traditional physical mediums. I don’t understand why we spend so much time trying to simulate watercolors, pencil textures, crayons…. when we can build around glitch art, ASCII, fuzzy textures, interpolation, strange and wonderful visual math experiments… these are things that define the visual style of computers. Every technology has “takes” that are unique to it. THESE can be the art tools that artists use to paint their pictures.
So the Electric Zine Maker’s art tool is my collection of hunting down and “saving” Flash ones.

Source is commented with where what may have come from. I understand that I should have done a better job at compiling a history, but I never had any intention of open sourcing this (or sharing any of this), so that aspect is very rushed. I will do a better job later in development.

Later versions of the Electric Zine Maker will be ported to javascript so there can be a web version.
There will also (very likely) be a Haxe version so Linux users can enjoy it too (although I’m not completely set on Haxe, I may choose something else for its Linux support).

Once the code prototype of the Electric Zine Maker is complete (in entirety) then versions in other languages will be made available here.

Note that the Electric Zine Maker being built this way was always the plan. I just had no intention of open sourcing it since my code is very messy, and I didn’t think there was interest in a project like this.

Also note that everything is provided “as is”. I can’t help with code here or requests. If (in the very strange) case that you want to use this or work with this… you’re welcome to it! and are on your own… but thank you for your interest in it!

Also, final note, I am not a good programmer. I am self taught and never had any formal training. What you see is how I roll… sorry.