So FROGGY (It’s Hungry!) was shown in the Fantastic Arcade “Spotlight” (those are the games on the computers). Here is some photographic proof: 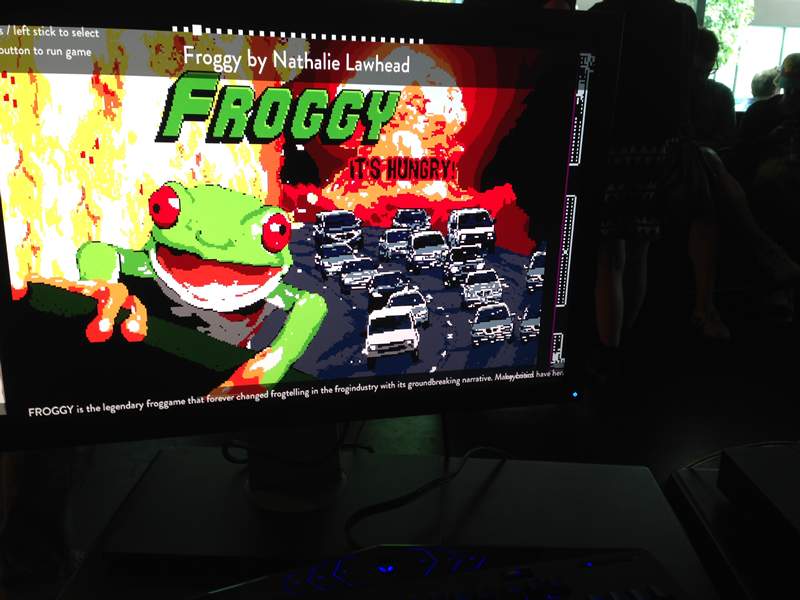 and even in the booklet! 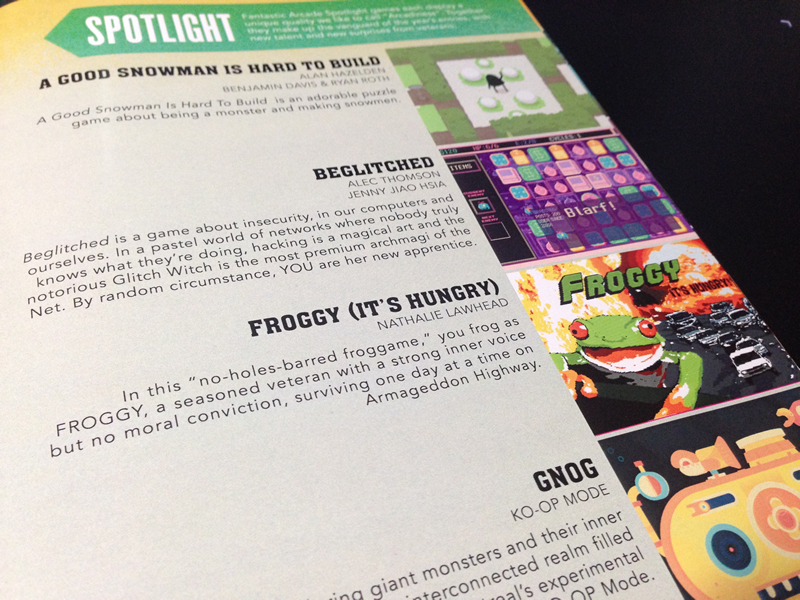 I also gave a talk with Loren Schmidt (of Strawberry Cubes – it’s free. play it.). 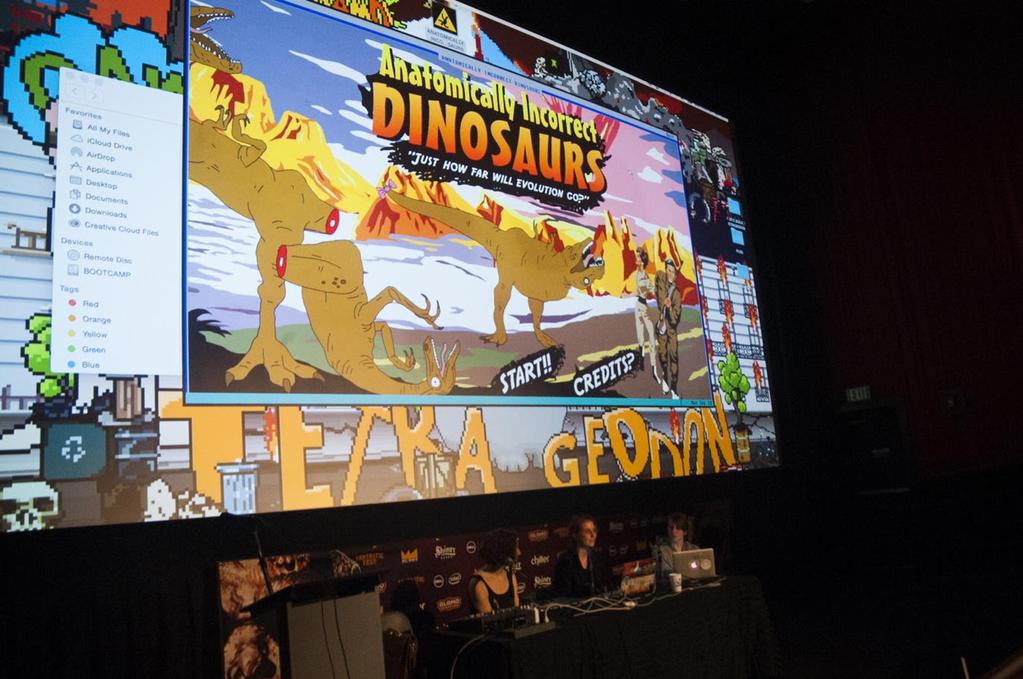 via Fantastic Arcade 2015 Day one recap, Photo by Emi Spicer

If you’re interested in watching it (I discuss FROGS, and DINOSAURS), you can see it here (I talk in the second half):
http://www.twitch.tv/venuspatrol/v/18243359

Highlight for me was batslyadams‘s game (Super Russian Roulette), because it’s the type of game I wish I had when I was growing up. Even with the limited capabilities of the NES, it’s rich with character. Even easter eggs. I’m blown away by it. It also won the audience choice award. So cool! 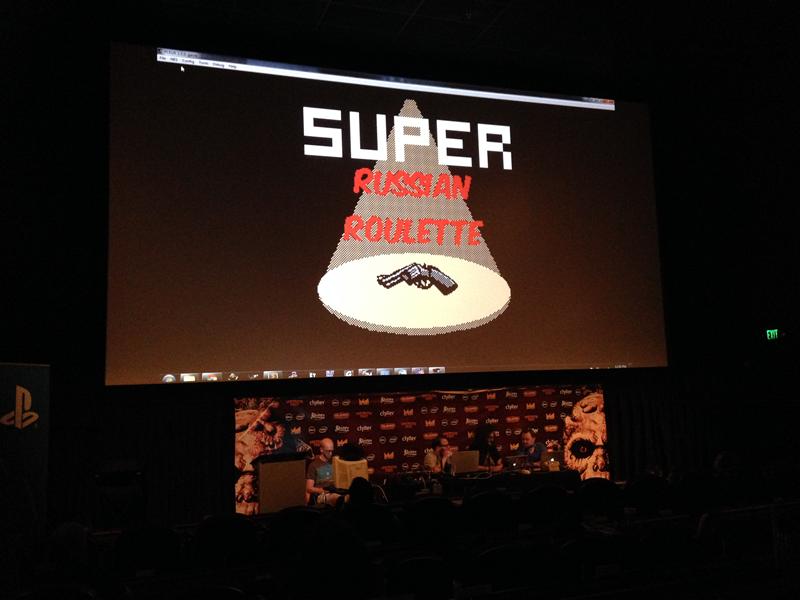 batslyadams gave a talk. It’s also one of the highlights for me. They (twitter names: zacharyjohnson and batslyadams) worked hard on getting this thing done where you could modify the ram on an NES from your phone (by visiting a website) — I hope I said that right. My brain is melted. 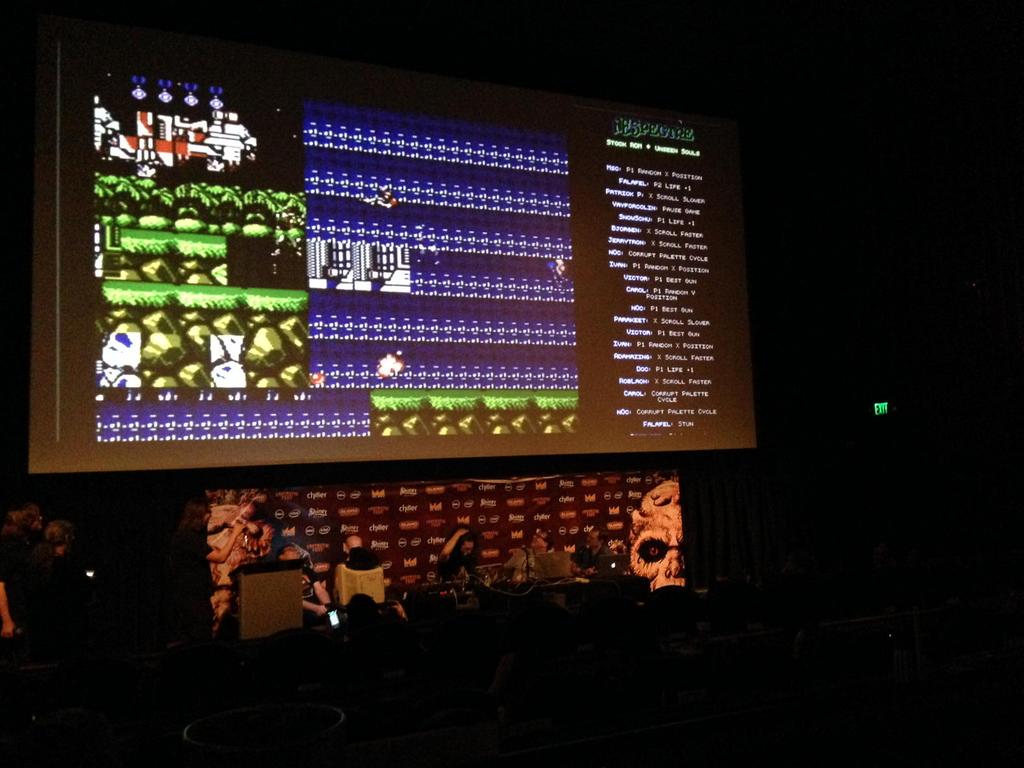 A hapless victim tried to play Contra while the audience glitched everything.
But why am I describing this. You should watch it for yourself (about 1h 58m): http://www.twitch.tv/venuspatrol/v/18638541
What he does with hardware is so inspiring. It makes me want to learn it.

Second highlight was mousefountain‘s talk who, in keeping the art of frogs-in-games alive, created a frog generator (live).

It was pretty badass (and hilarious). You can play the end result here: http://mousefountain.itch.io/fantastic-frogs-forever
Also, you can watch his talk here: http://www.twitch.tv/venuspatrol/v/18679446

So… now to other news…

I will be showing Anatomically Incorrect Dinosaurs in the Gametasting event at IndieXChange on Thursday, Oct. 22nd. I’m in the first group, 9:45 am to 11:45 am.
I will be bringing chachkies! 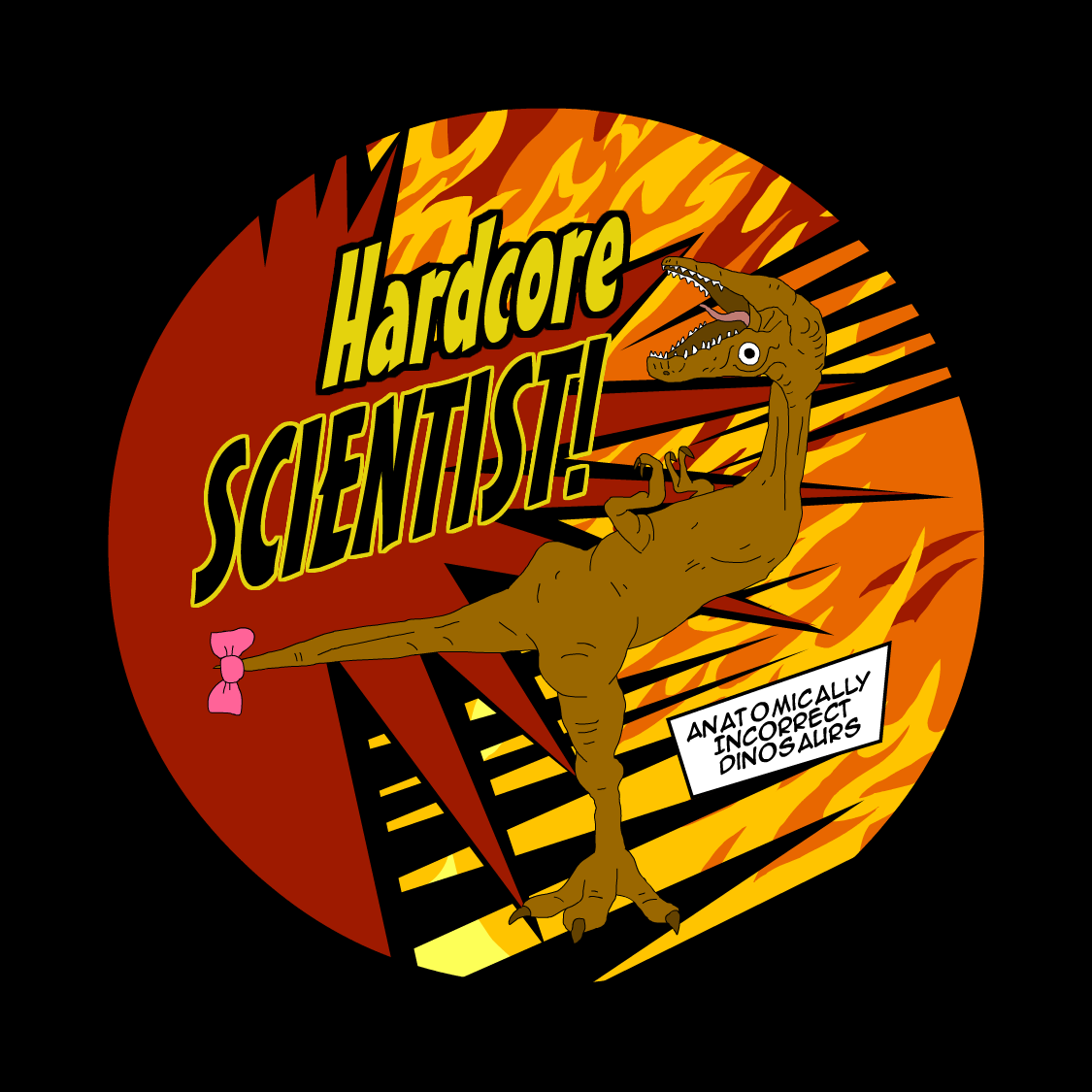 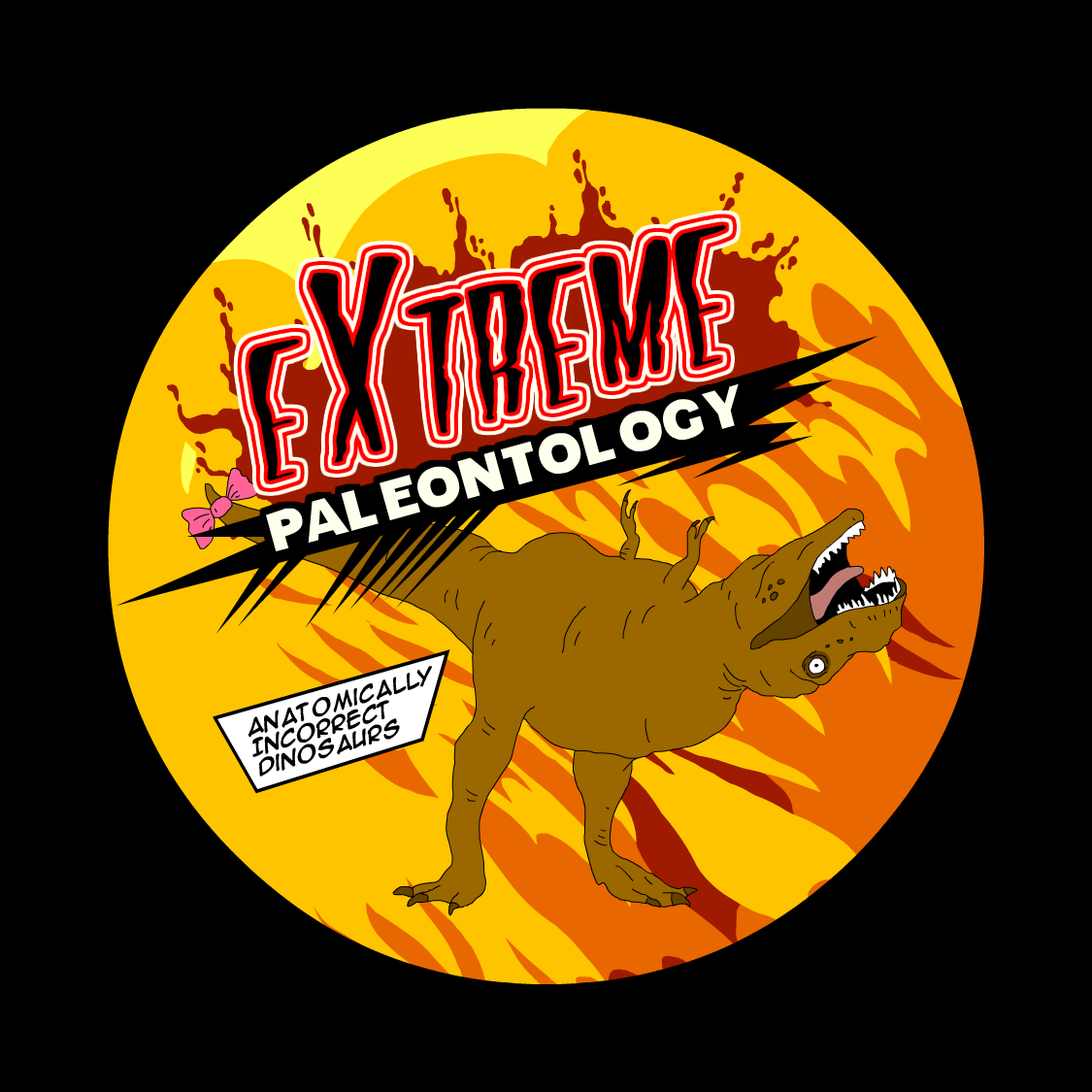 If you are going to IndieXChange, or just in general going to IndieCade say hi and ask for a pin (if you like Anatomically Incorrect Dinosaurs, that is).

I’ve also been tinkering with building extensions.
A fun link: A Short Guide to HTML5 Extensibility
Because Eclipse is nice, and it’s a fun thing to do in it.
Update: I followed the Adobe-breadcrumbs to find what is actually used now.
Good links here: https://github.com/Adobe-CEP/CEP-Resources/wiki/CEP-6-HTML-Extension-Cookbook-for-CC-2015
And forum post with more links: https://forums.adobe.com/thread/1872513

I am dedicating all my time (after this weekend’s recovery/reorientation time) to the desktop version of Tetrageddon Games. WORKING ON IT! YESSSSssS!
Most of my work on it has been programming. I will be moving into more visual stuff so I’ll be able to start sharing screenshots soon.