This is my second roundup of recommended reading, in which I share articles (or threads, or youtube videos…) that bring awareness to issues that I feel are desperately underrepresented.
Like I said in my first roundup…

“I’m also going to try to focus on sharing things relating to marginalized groups in Europe, as they relate to my own family’s history or (complicated) identity (Eastern Europe and the Balkans).”

Doing this will continue to be especially important to me as I work on BlueSuburbia. You can read about my plans for the project in my announcement post here. 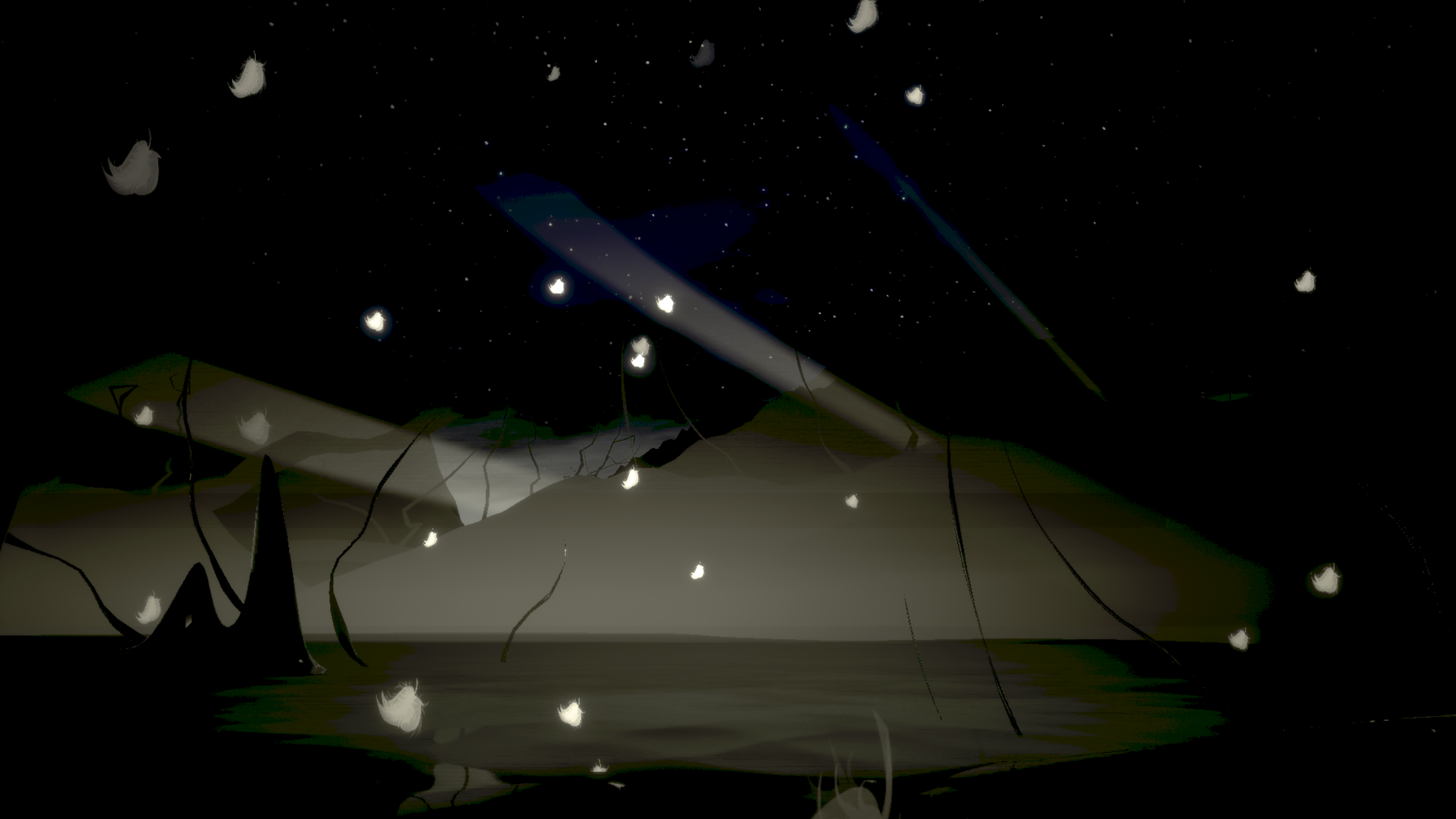 If you find what I share here useful, do check out the first roundup!

* It is time reparations are paid for Roma slavery by Margareta Matache
Romanians continue to actively deny the history of Roma enslavement in Romanian lands.

“At a recent online event on race and racism organised by the Romanian cultural institute in New York City, for example, several attendees engaged in invalidating the Roma enslavement and equating it with the experiences of Romanian serfs. Some historians have gone as far as arguing that the Roma were “lucky” to have been enslaved, as this system helped them maintain their identity and “protected” them. Apart from these dismissive voices, countless progressive Romanians continue to perceive the process of truth-telling about Roma enslavement as a threat to the image of Romania.”

“When fast sailing ships boosted the European colonial project and the slave trade, within Europe, in the Principalities Wallachia and Moldova (territories of nowadays Romania), Romani people had already been coerced into a system of chattel enslavement since 1385 or perhaps earlier. Neither prisoners of war, nor victims of pirates, Roma were enslaved and exploited from one generation to another for five centuries. The State, boyars, and the Orthodox Church enslaved Roma for their distinctive and essential skills and justified exploitation through cultural and race prejudice.

In this lecture, I describe the horrors of Roma slavery and the tactics used by enslavers to justify and legitimized oppression, economic exploitation, and brutal violence, including rape, murder, and family separation. I engage with the global scholarly literature on slavery and reparations through a Roma lens, suggesting possible ways to ensure reparations, a critical element in the quest for repair, healing, and accountability for state wrongs.”

“Whiteness, gadjo-ness, or the supremacy of the dominant still resides at the heart of the world’s dogmas and practices, without being challenged much. New policies, laws, and discourses in place do not seek to dismantle the system that discriminates and devalues the descendants of enslaved people but rather conserve in many a belief in their own inferiority.”

I’m highlighting a particular quote from the above because I think it’s important to keep being reminded of this: “Even among those who actively fight injustice, many fail to speak up when it does not affect their own group…”

* Roma slavery in Romania – a history by Iulia Hau

“Unfortunately, until now, Roma slavery has not been yet included in most history school books, and there are still very few Romanians who are aware of this historical reality.”

* Romania turns its back on dark past of Roma slavery

“According to UN figures, 90% of Roma households live in poverty. UNICEF estimates that 35% of Roma children in Romania live below the threshold of poverty, compared with 8% among non-Roma counterparts, and 75% of them quit school before finishing secondary education.

Romanian President Klaus Iohannis last weekend took aim at the gap, saying “the emancipation of the Roma is incomplete, economically and socially.”

For Roma activists, such words are welcome but hardly go far enough to address the historic hurt.”

The following I have already shared in a thread here… But I also include in this post because they are valuable reading that will help you become more aware of issues.

“There is a clear and strong case for improving education to address this,” the letter said. “Including the history of Gypsy, Roma and Traveller communities in school curricula would improve the understanding that the communities are an integral part of both national and European societies, and would act as an effective tool to combat hatred, discrimination and prejudice.”

* ‘There are so many harmful stereotypes out there’: What it’s like to be a Traveller today By Lily Wakeley

“However, in the wake of the recent Police Crime, Sentencing and Courts (PCSC) Bill, Dan says that he’s finally had enough. ‘We can no longer be silent and sit back to watch our culture and communities be culled any further.’ “

* The Futility of the War in Bosnia and Herzegovina by Merjema Halilovi?

“The story of these two families shows that there was coexistence existed during the war. They all agree that the war was meaningless and unnecessary and that a person is not defined by ethnic or religious affiliation. “Ordinary, kind people did not want a war, but they weren’t asked about it,” both families believe. Their stories testify to the fact that the real heroes of every war are the ordinary people who help each other without thinking about identities or differences.”

“Baronita Adam is a member of the Roma community. Through a project with the Roma Support Group, she has spoken about the prejudice she has faced in her lifetime, and shared her mother’s memories of being targeted by the Nazis and imprisoned in a concentration camp.”

* The PCSC Bill has failed Gypsies and Travellers – so where do we go next? The need for mutual aid and inclusive community organising to support Gypsy and Traveller resistance by Chelsea Mcdonagh

“For Gypsies and Travellers, the Bill is another piece of legislation in a long history of state oppression. If electoral politics won’t free Gypsy and Traveller people, how can we lessen the effects of the PCSC Bill and work towards a different future?”

A thread that is worth reading…

Roma in the Ukraine [a long thread on the history]
Ukraine’s largest Romani community are the Servos, who sometimes call themselves ‘Ukrainian Roma’ & whose dialect is closely tied with the Ukrainian language. Members of Servo Roma communities have a long history in the region /1 pic.twitter.com/us0mV8AkmE

I’m adding the above threads because it’s an important conversation to have. Any Eastern European country is filled with many communities of marginalized people with their own rich history there. Past wars have left longstanding marks on the most vulnerable in these areas. This one will no doubt do the same.
I recall a conversation my mom had with one of our neighbors back home (who was Albanian) and he talked about how he lost three of his sons in the war. They were sent home without heads. This sort of thing is very real to people who still recall the conflicts from the 90’s (Yugoslav wars). Such stories were also unfortunately very normal. I find particularly upsetting the ignorance I see from most of my peers on Twitter in regards to all this history.

“I’m personally very sorry – I see their weeping, their sadness, I see what they had to go through. [They fled] just with what they had on their backs. They have nothing, neither clothes nor money. We are trying to reach out to sponsors to donate clothes, it is very difficult,” said Pišta in an interview with “O Roma vakeren”. 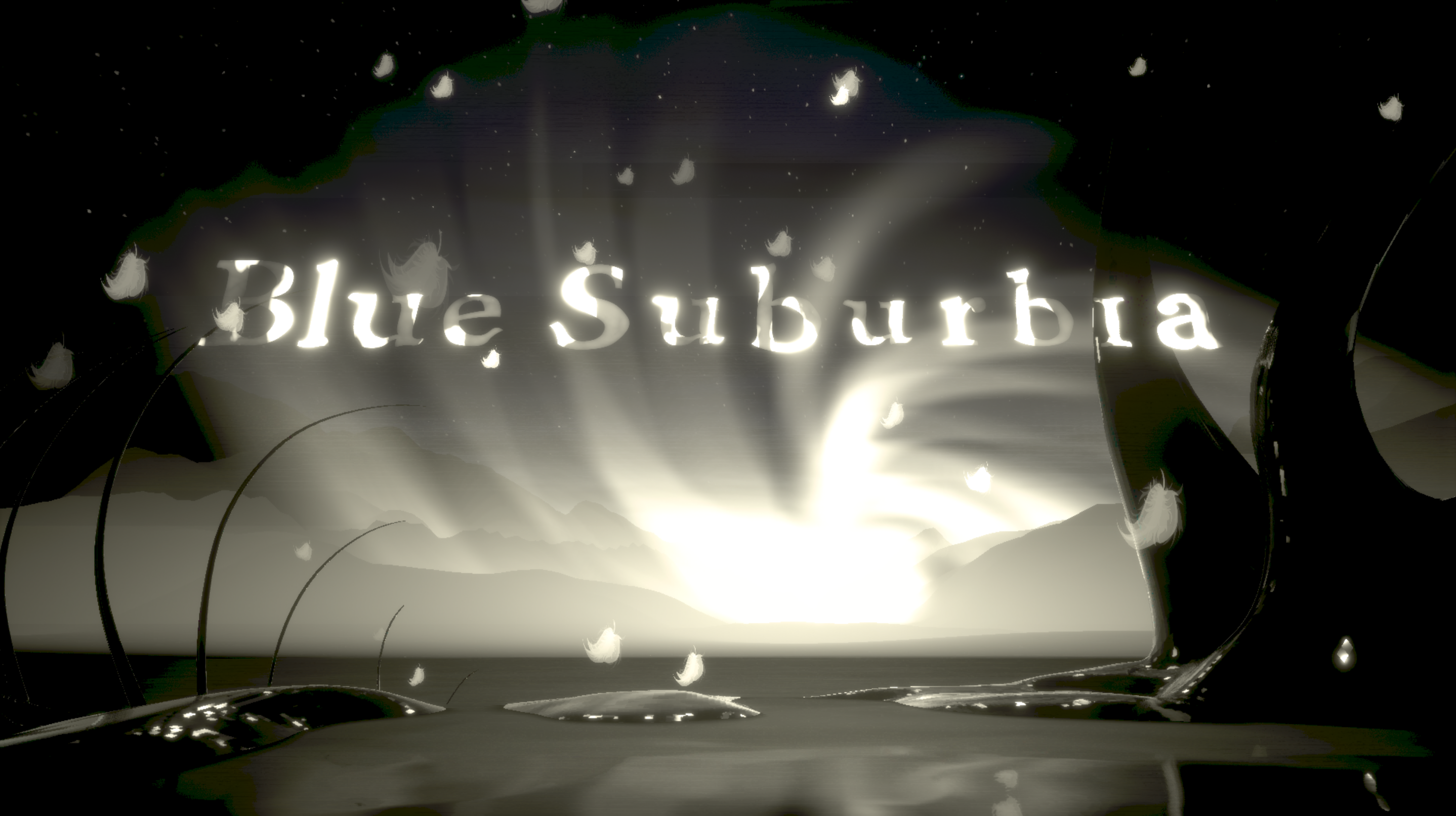 I’ve been 10000% focused on getting enough together for an early prototype of this new BlueSuburbia. My goal is to apply for funding. I’m proud of how it has been turning out so far.
BlueSuburbia will be a collection of interactive poetry in the form of a “game”… conveying literature in unique and evocative ways… the writing will cover topics of war, poverty, refugees, and overall the experiences the poems have always been based on. I hope to do justice to these stories.

You can keep up with development here:

made a transition from the mainmenu into the actual game (when you click "start")… fly over the valley with post processing effects of rotoscoped butterflies (to set the stage).

i'm SO CLOSE to having a small demo together :O :O
(cw: flashy) https://t.co/A3nCTYnRXH pic.twitter.com/TLjoQJvNi6