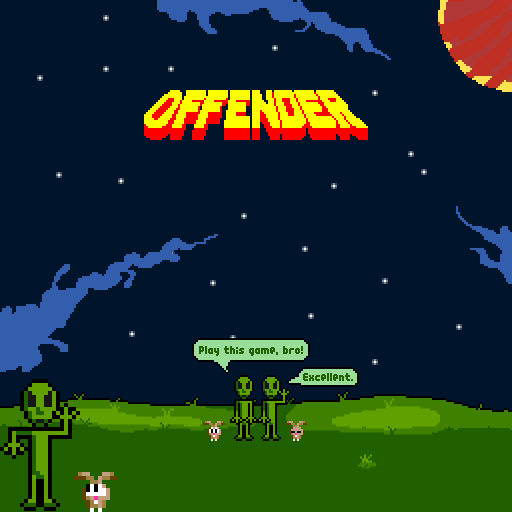 I recently ported the game Offender to iOS (tutorial here). It is now available in the App Store for purchase on your iPhone, or iPad. The game has gone through a bit of an overhaul (remastered, so to say), with improved functionality, and game-play. It’s a lot funner on touch screen. You could say it’s meant to be played there. The game is very challenging, and “arcade”.

If you buy it proceeds will go the the next Tetrageddon Games release Offender 2 (World War B: War On Rabbits). 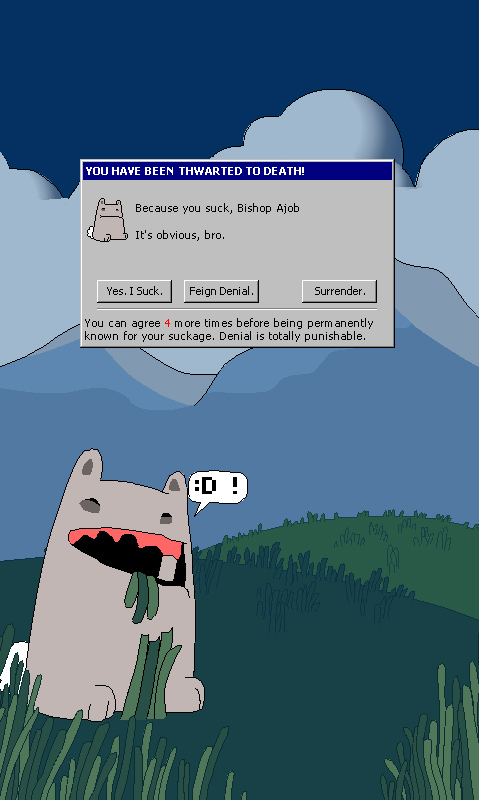 (Game Over Screen for Offender 2)
Which is really turning out to be an amazing, fun, and crazy game, with lots of classic cartooning mixed with challenging game-play. I’m looking forward to seeing it launched.

So, if you buy the first version, you can technically call yourself an investor! :) 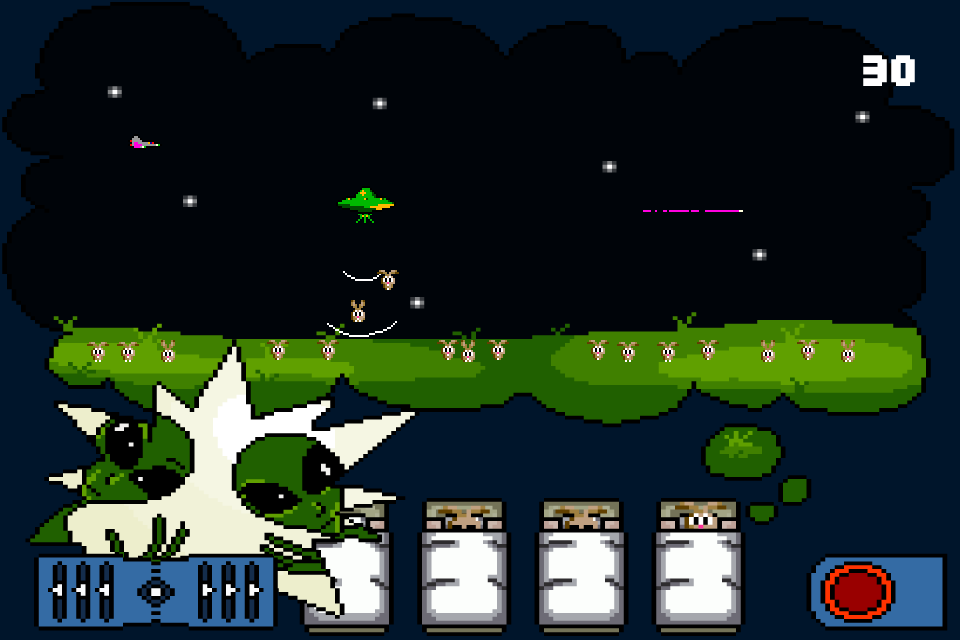 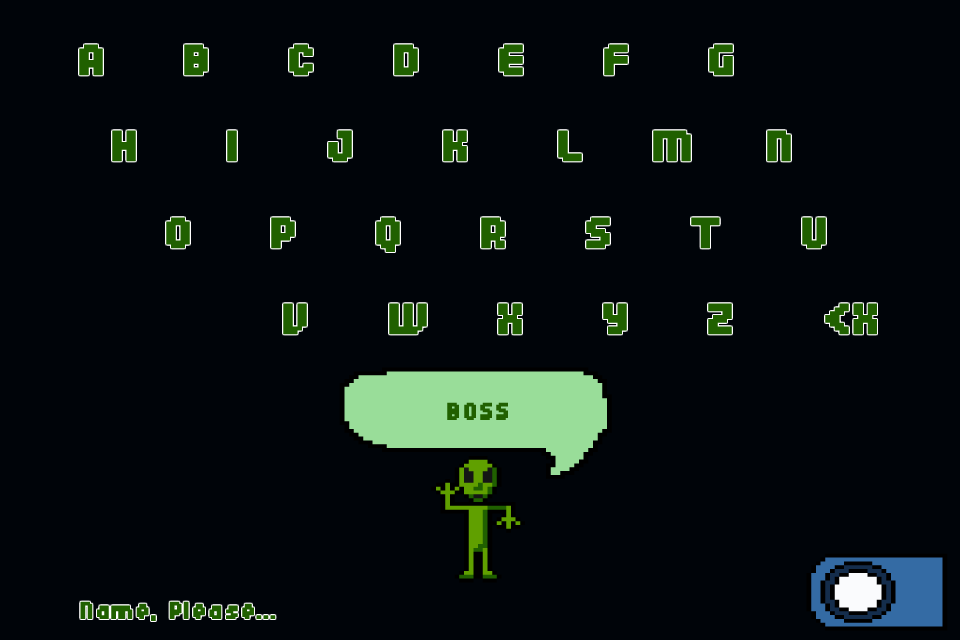 Offender brings those nostalgic 8-bit arcade days to your handheld with a humorous take on the classic side scrolling genre. Abduct as many rabbits as you can, and dodge enemy ships. The player must survive by relying on quick reflexes because, much like old school arcade games, one mistake means game over. Controls are indicated on the screen.
It’s intuitive, fluent, natural, challenging, and the touch screen element makes the game all the more fun!

That said, the sequel will be awesome… 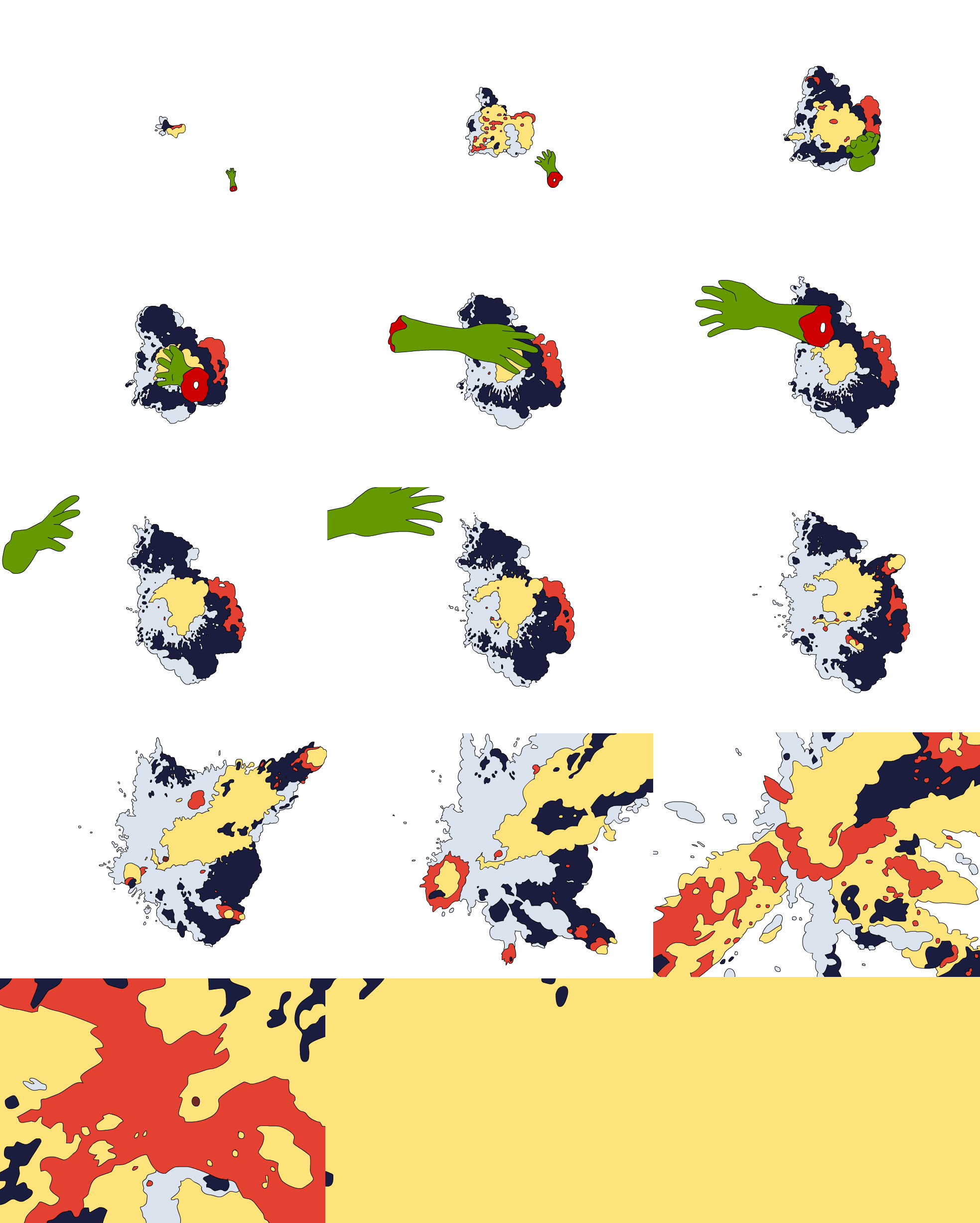