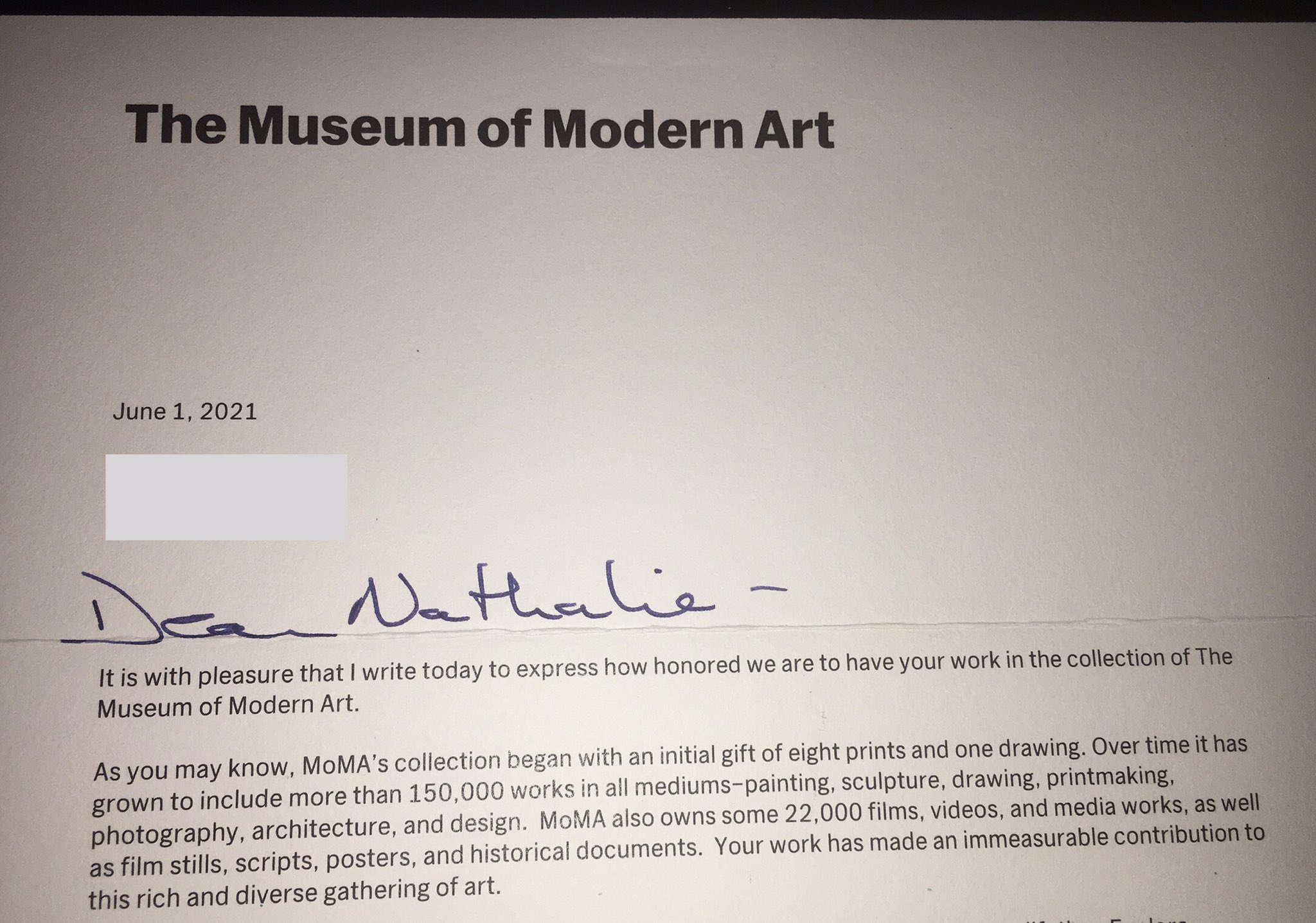 “Everything is going to be OK” was accepted into the permanent collection in MoMA (New York)!!!

I am honored to be able to announce that.
It will be part of the Never Alone exhibit this September…

“Everything is going to be OK” is a work that I’m probably most proud of. It has everything from me, poetry, animation, meaning… I’m honored that it has meant so much to so many people, and made it as far as it has.
I did not expect it to do so well. Something that is a rejection of the video game power fantasy, putting “the player” in a space where they are expected to experience struggle, and even embrace inevitable failure… seemed so counterintuitive. It’s a commentary on strength in struggle, which I’m touched to have seen be this meaningful to people.

“This ZINE is a collection of life experiences, commentary on struggle, and oddly enough my own version of a power-fantasy. I have come to think that we have a backward idea of power, and perception of strength. We always have, and I think this is a byproduct of a historically patriarchal system. From religion, to politics, to economics, power is viewed as how many people you can subjugate. Respect is how many people fear you because of your power. How you can get what you want at the expense of others, how you are the biggest dog in the dog-eat-dog world that we have created for ourselves…”

– Everything is going to be OK’s Artist Statement

I’m SO HAPPY that I can share this. They have been working on this for a very long time… before the global pandemic, since the last GDC that was safe to have in person… I know that pitching work like this, especially games, is very difficult in the Art World (proper). Games are often looked down on as the “lower” art. The medium has a complicated past as being seen as something just for teenage boys, then just for Gamers. It’s always been kind of a loaded term. Nevertheless, I’m finally living to see it becoming more accepted as an artistic medium… it has been a journey for sure.
It’s amazing to see all that hard work, all that advocating from so many people dragging games into a better era, actually paying off.
It’s a beautiful thing.

This also means that I am now an Artist with a capital A!!

In case you have missed all my talking about this on Mastodon or Twitter… Tetrageddon won the Webby!
It was nominated for the “Weird” category in Websites (Weird = the cool category btw). It also got in as an honoree in Net-Art. I had been putting out calls to vote for the People’s Choice for a while, then I got the news that it won officially.
I’m honored that it broke through, so far, and received this recognition. The Webbies get very high end submissions every year. Between all the big brands and celebrities that always win, so many projects that have large teams working on it, with many people that can guarantee success… it seemed impossible that Tetrageddon of all things (a project that is over ten years old) would stand a chance. It did! It won!
I’m touched and encouraged by this. I want to make more weird web art! 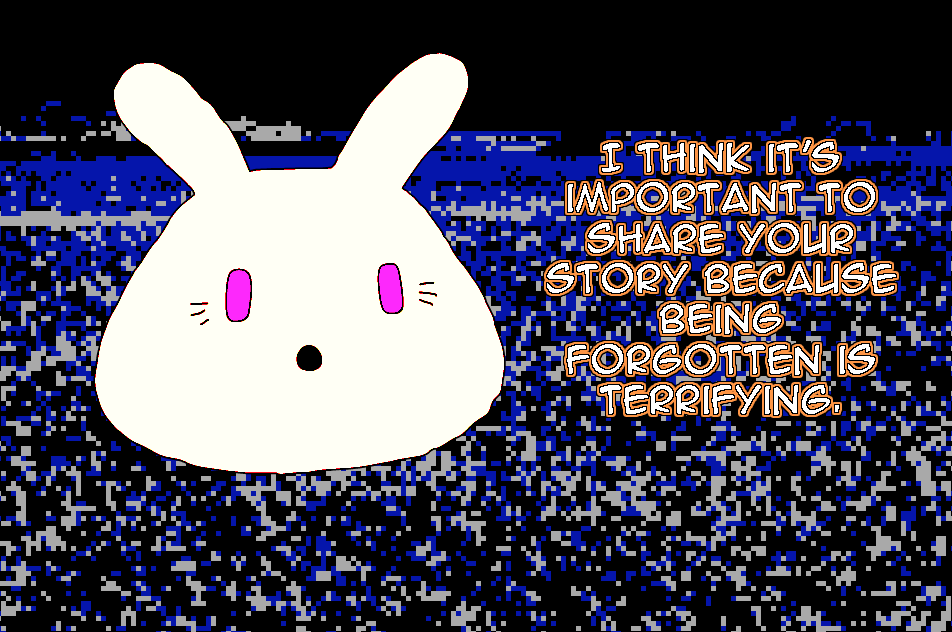