For reference and portfolio purposes (mainly organizational) I am posting some of the Disney work that I’ve done. I will be updating this list as I find more samples and projects. As many know The Disney Channel website is massive so it’s hard to dig up references older than a week.

These have been done for various departments. Some had very specific visual and design standards/ethics to follow, others had to be improvisational and created on the fly.

Please note, that I am NOT responsible for the game design ideas. They had very specific guidelines, and wanted someone to put it together, make it work, or make it pop.

In no particular order… 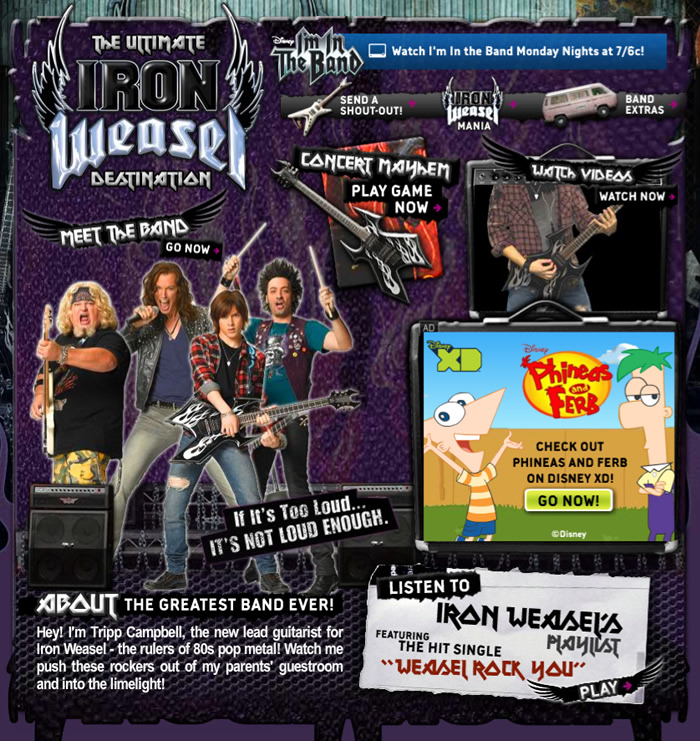 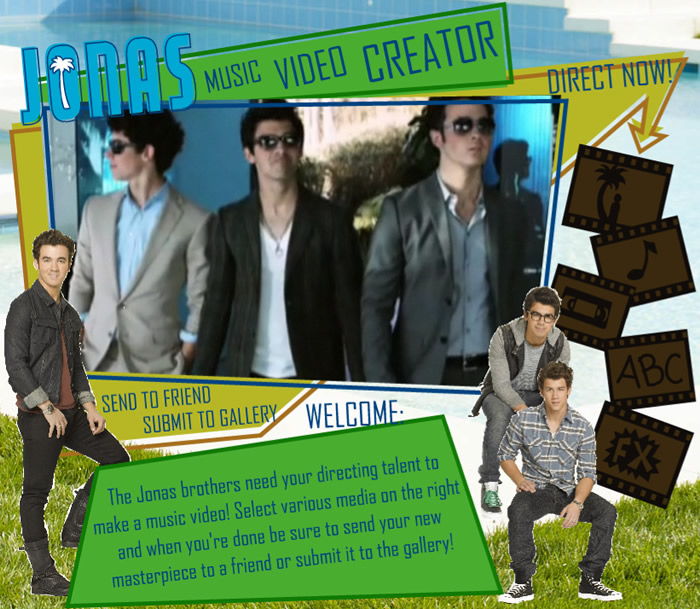 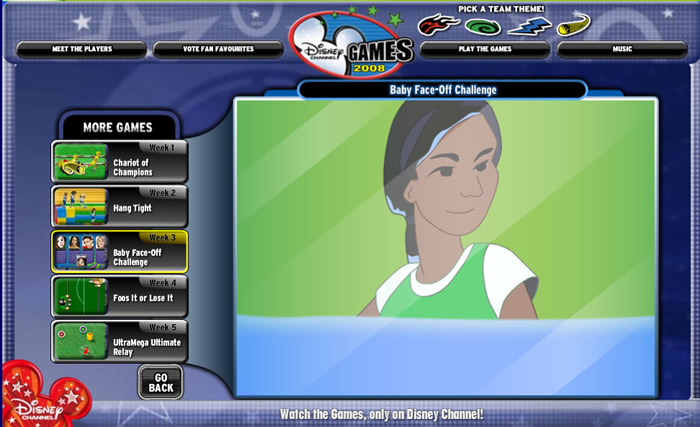 Animation for all illustrated contestants of Disney Channel Games. This is a sample of one of them. 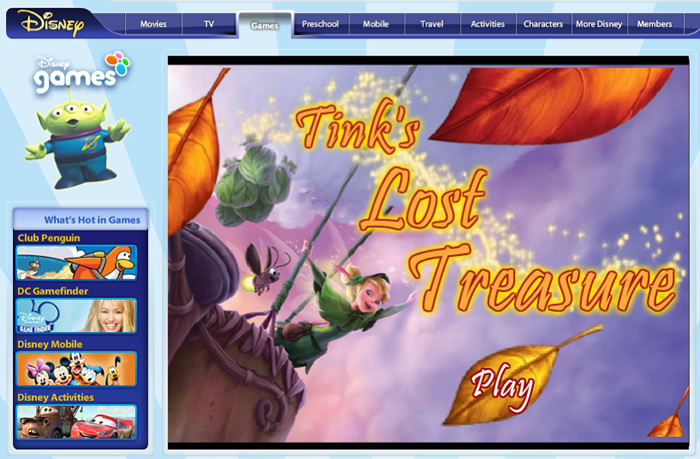 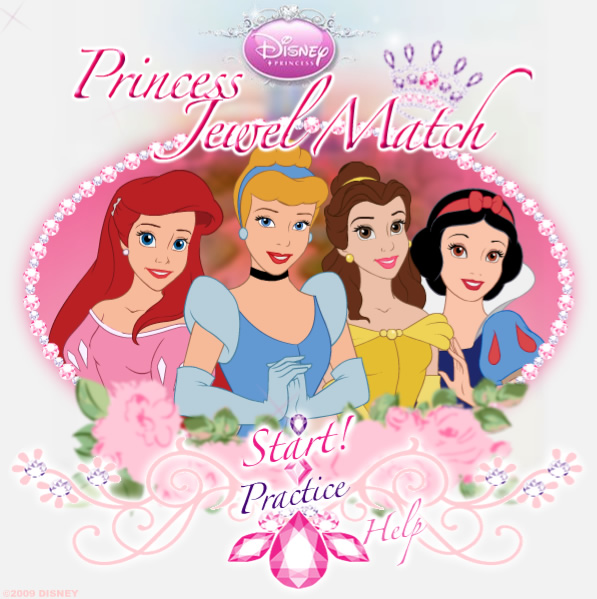 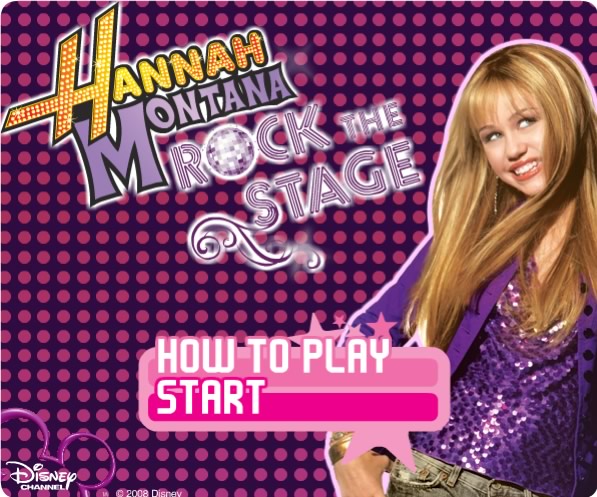 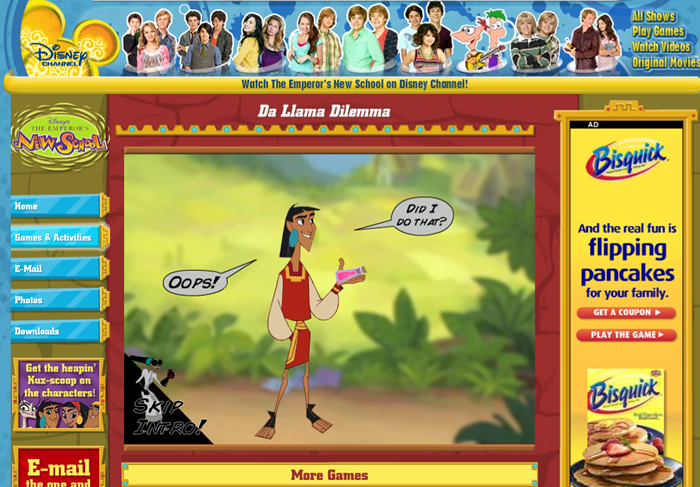 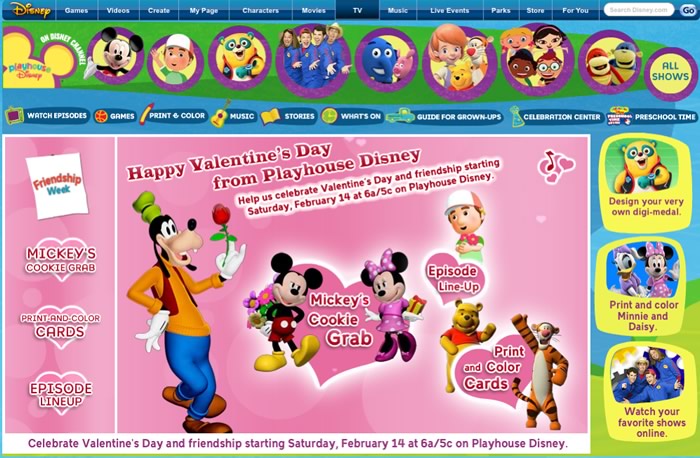 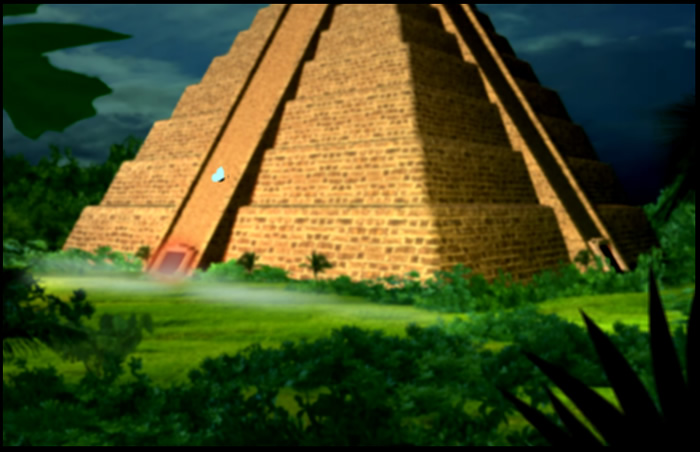 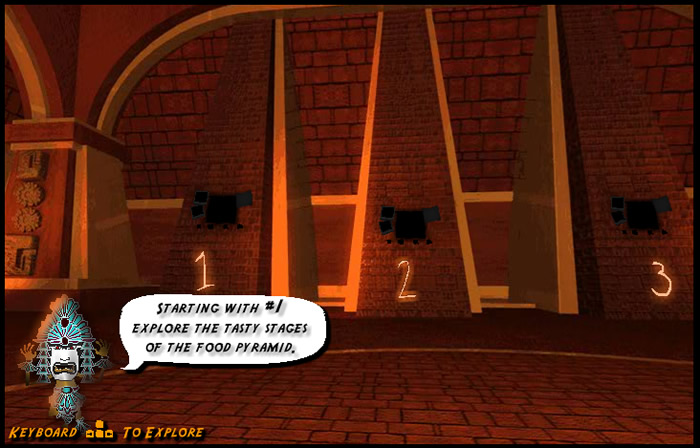 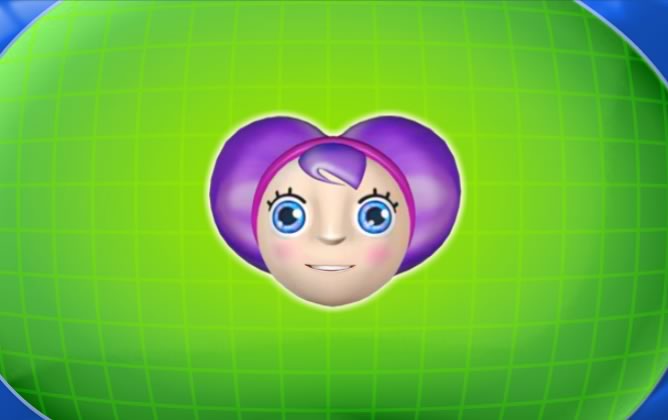