Here’s a small but meaningful update. I’ve been working on-and-off for a while now to put Tetrageddon.com on Github. Now that it’s been re-built and re-launched, with a new direction, it’s appropriate that it stays with the open source nature. I always advertised it as an “open source arcade”.

That said, you can download the entire thing from github here:
https://github.com/alienmelon/TetrageddonGames

It includes all audio assets, art, animated gifs, code, smaller HTML pages, various JavaScript… There’s a lot to it.
I am not at all sure what use this will be for people. It’s super specific to this project. A portion of it is built in TumultHype (for simplicity’s sake, that tool is amazing).
I’m assuming tho that there are probably some interesting pieces of JavaScript that you could copy/paste, or at least have some fun with the art assets.

Because they are too big for GitHub all the source files for the Flash games are hosted here:
http://tetrageddon.com/source/

The GitHub version includes .swf’s. These are what were hosted online, and once worked in the browser.

So I mean… yeah, that’s it!
If anyone does use it, crediting back is appreciated.

I’ve been working hard on the UI remake for the Electric Zine Maker.
I did a bunch of prototypes for what that could look like… Most notably these: 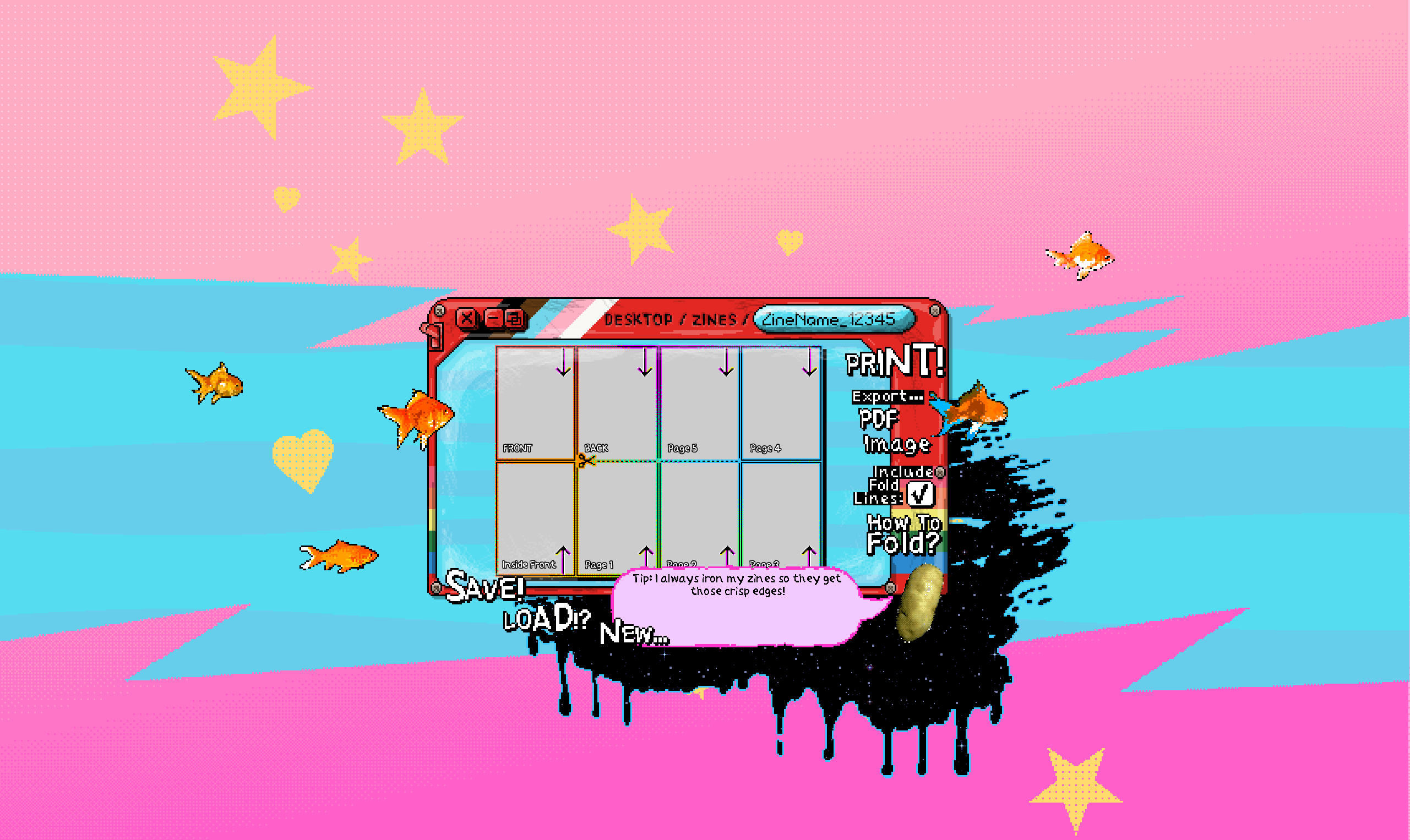 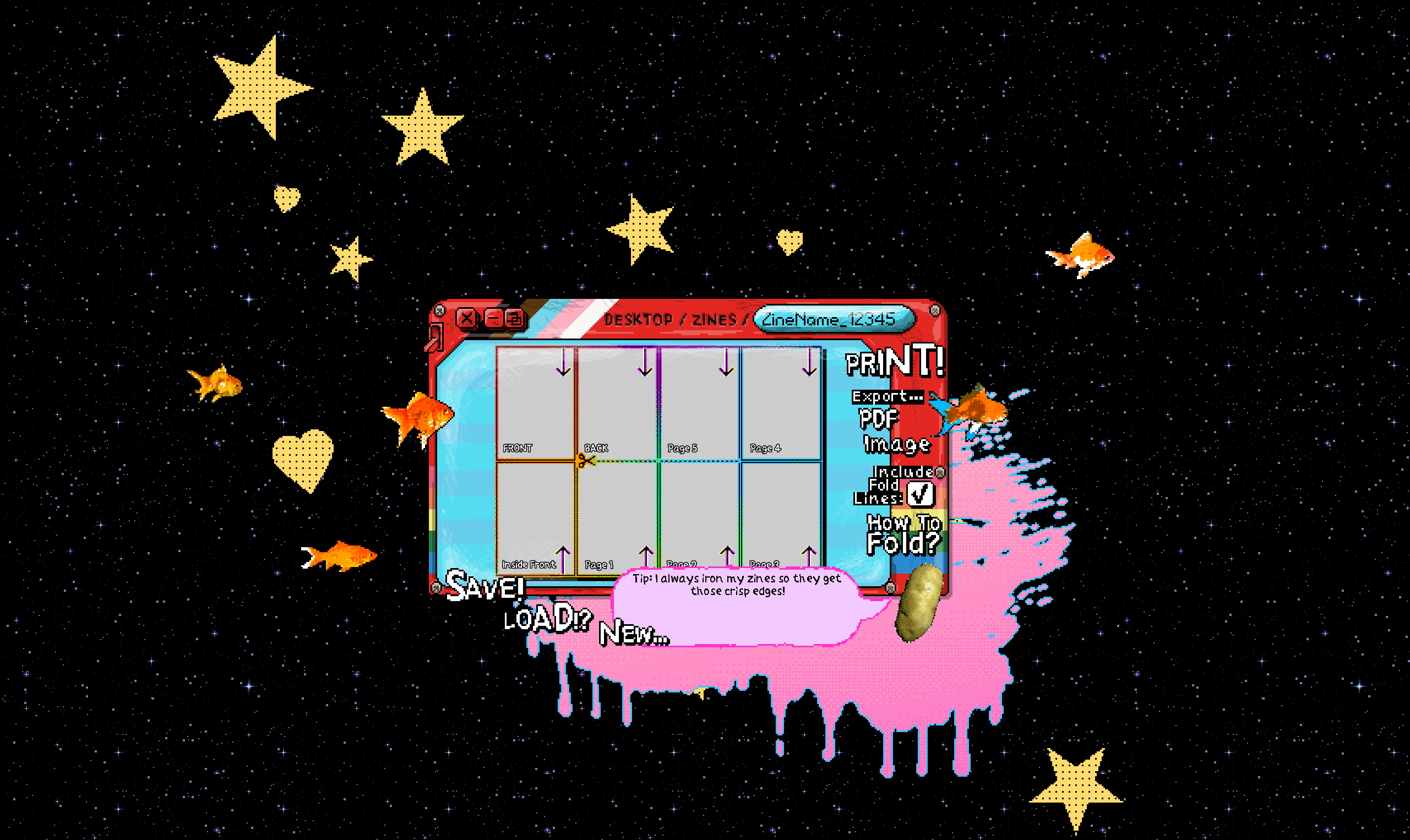 After a lot of back and forth I’m still not happy with it. I really like the idea of playing off of “toy” as a concept, but I don’t see why it explicitly needs to be inside of a frame. The program itself should read as “toy” and not so much because of it being themed as one… Critically speaking of my own work here.

I eventually settled on BASICALLY keeping what I have, making the text more readable, sizing it down so it fits on all smaller resolutions (the original UI is too big)… and the big feature that will fix a lot of issues: 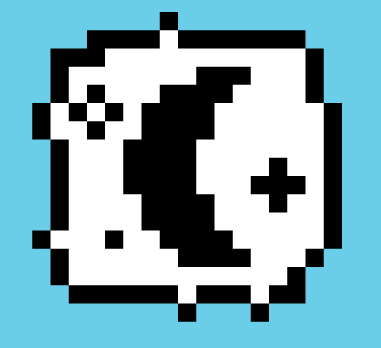 Nightmode! Toggling “nightmode” will make the background dark, and remove UI decorations that are moving. This will “calm down” the UI for folks that have trouble with all the animation (no flickering, no fading, etc).
This way there will essentially be two UI’s. One that is more wild, and the other that’s much much much much more calm.

Currently that’s my compromise. I haven’t finished it yet, so I’m not sure if this is a good idea.
This is still the prototype phase.

I released an open source web version of the Stray Cat desktop pet that you find in Tetrageddon.com:

It’s really cute. There’s a live demo of it here.

This lets you have the cat on your website!
It’s another cute little thing for the web… 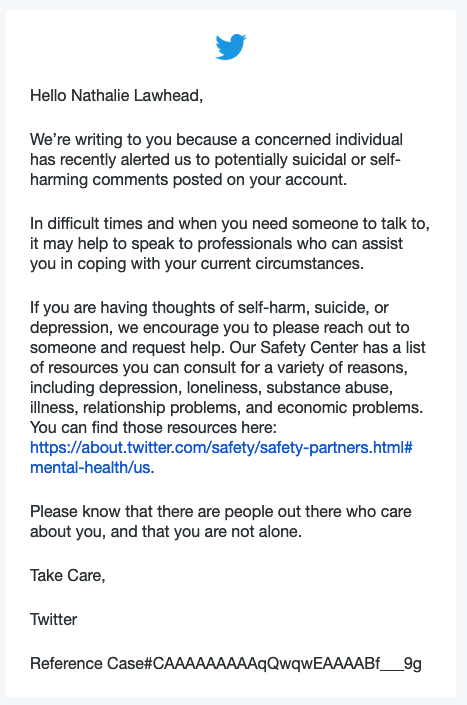 Personal update (speaking very candidly, because this is my personal blog):

I’ve been struggling a lot with suicidal ideation because of all the trauma associated with coming out about my sexual assault, and having had that exploited so hard by games media… I mean, basically me begging for them to remove the article, and to JUST PLEASE CARE, is really grinding me down. The way people circled around them to protect them and protect the journalist that did that didn’t help either.
A lot of these people were people that jumped on my assault story and proclaimed “solidarity” or “support”, so it’s very hard to watch that constant cycle of fake support when it suits the people using that to prop themselves up, and then that support suddenly vanishing when it no longer serves them.
I don’t know how to say this better but it’s very dehumanizing.
I realize that the Kotaku article will likely never get deleted, so I also have to figure out how to just “live with” the idea that waves of harassment caused by it will be normal.

My story still comes up with whatever outlet covers whatever spin on “metoo in games” (outside the US, there are a lot of games outlets)… They link to that article.
That article in no way did justice to any of us that served as sources, was blatantly dishonest in its portrayal of us in ways that downplayed the severity of what happened, and very much used itself as an opportunity to prop up someone dangerous… I mean, it just guts me when I think about the information D’Anastasio had vs what she decided to use. She was given information about how he uses apps to cover his tracks, pursuing a minor, grooming… None of that made it in, but calling one source’s behavior “flirting” (when that was made clear it wasn’t the case) and including the details of my sexual assault (when I was told it wouldn’t) was done.
After all the information I put out about how our story was abused by her, she still gets awards. It’s like this industry WANTS its abusers.
Ok, but my initial point of why this is bad: people read that and buy into the tone that article has established (that we may have “wanted it” because he’s such a famous man).
The entire situation is tremendously damaging to a person’s ability to “move on”. I hate how these people (journalists, powerful people here) cover for eachother.

On another note too… a lot of friends covered for them, sided with Kotaku, and victim blamed in ways that put responsibility on me for even talking about all this (I shouldn’t bring it up and “make it a thing”). Like I’m “too much” for my friends so they “can’t bare to watch”. As much as I want to sympathize with that, I also feel like that’s another form of victim blaming. It reasserts that how I deal with this is my responsibility, and that I’m very much alone in this.

I also understand that I’ve gotten a lot of support over Twitter, but skepticism of that support circles back to a deep distrust I have of if that support is honest or not. Will people really stick to that support once things get hard again? Is there ulterior motive to that support?
SO many people retweeted my pleas for accountability and then blocked me after.
What’s deeply difficult about all this is that too many journalists that work at these outlets have (in private; over email or DM’s) offered support in the way of action, but when it comes down to it: nothing ever happened. I’m really too tired to follow up with anyone anymore to ask why. I’m afraid of the answer.
I don’t understand why you would offer to do something, but then it just dies. I assume that there are conversations happening that I’m not privy to, where they probably establish that I’m not worth believing, or that I might be making all this stuff up (again tho, read my writing, I offered proof)… Me not worth believing is my default assumption because that’s what I end up hearing from other people.

Game journalism just largely has been crushing. I don’t understand why you would do this to someone vulnerable, just exploit something so horrible, so publicly, in a way that they will never really be able to move on… and just walk away from that like it’s not your responsibility to fix this.
They really could too. They could own up to what they did. They could delete the article. They could HELP.
I’ve written about this so much.
Here are the links, I don’t want to go over this again:

An open letter to game journalists: #metoo, fighting with surviving abusive reporting, and the fallout of not caring

Cecilia D’Anastasio’s journalism is rape culture in a nutshell, and you all really need to start giving a shit about what this has done to survivors…

why are the lives of those that spoke up so worthless to you, but you so readily protect the abusers? (commenting on everything)

Killing us slowly – When your allyship stops short of doing the hard thing, when your solidarity turns against the people you once said you believe

I sincerely don’t think a “good job” was done or that these people acted out of the best of intentions. The way this gets ignored really demonstrates that. It just shows that you can do whatever you want to vulnerable people here, build your platform out of that pain, but they mean nothing to you. They mean as much to you as the rapist, abusive boss, or sexual harasser meant.

Either way, that’s what I’m dealing with. I’m not sure how to really deal with it. I don’t think people are emotionally built for that (being put on display so publicly, so globally… along with having to live with the initial abuse).

I feel like I’m alone in this. I feel tremendously alone.
Everyday that I tweet about this and watch the numbers either go up or down for these tweets, like maybe if they go “high enough” and maybe “reach the right person”, then maybe I’ll be human again. Maybe they’ll start to care and do something about it… but nothing ever happens.

The last time that D’Anastasio wrote that thread where she called me a liar (ok I know she said “allegations are false”, but that’s just a fancy way of saying someone is lying), and WIRED staff stood by her, some other big journalists voiced support for me. After that, and after I got some false hope from Totilo reaching out to me asking about what could be done (he ghosted me for a month then left Kotaku), ALL the journalists that voiced support for me congratulated him on leaving Kotaku (like none of this happened… it really doesn’t matter does it?)… They got called out on it, and then a bunch of outrage happened where people compared that to “gamergate”, now it’s back to “normal” where I ask for accountability everyday and it gets ignored by them.

So, you see, I really don’t think anything will change. I think this “I believe you!” and “I stand by victims!” is really just language of convenience. In the end, when it’s no longer useful, nothing gets done.
I don’t know how to deal with this… did I say that already? I fully understand that if I do commit suicide (wow that feels good to say out loud here without fear of having my Tweet reported!) all that will happen is these very same people will Tweet about “doing better” and maybe discourse the nuances of “accountability”. They will share the hotline number and advocate for “getting help” (like I didn’t try to get people to help, right?)… but in the end it will just go back to normal. Maybe they’ll get more followers from that performance. Maybe they’ll fool other survivors into trusting them because they preformed all that solidarity properly, but I’m 100% certain that (after all that), that awful article will still stay up on Kotaku.
I think I’m already dead to all these people. I think, to them, I already killed myself.

So I don’t really know how to deal with this anymore. I’ve decided on the path of being alive “one day at a time”. That’s what I’ve done in the past, after having to survive my rapist and being exploited by two game companies that protected him… It worked then, maybe it will work now… but fuck I mean… don’t report my Tweets. I’m fucking trying.

Ok, that’s my update. Thanks. Much love to those that truly support, and don’t walk back on it.
Hope to be here when it’s over… if it will ever be over.