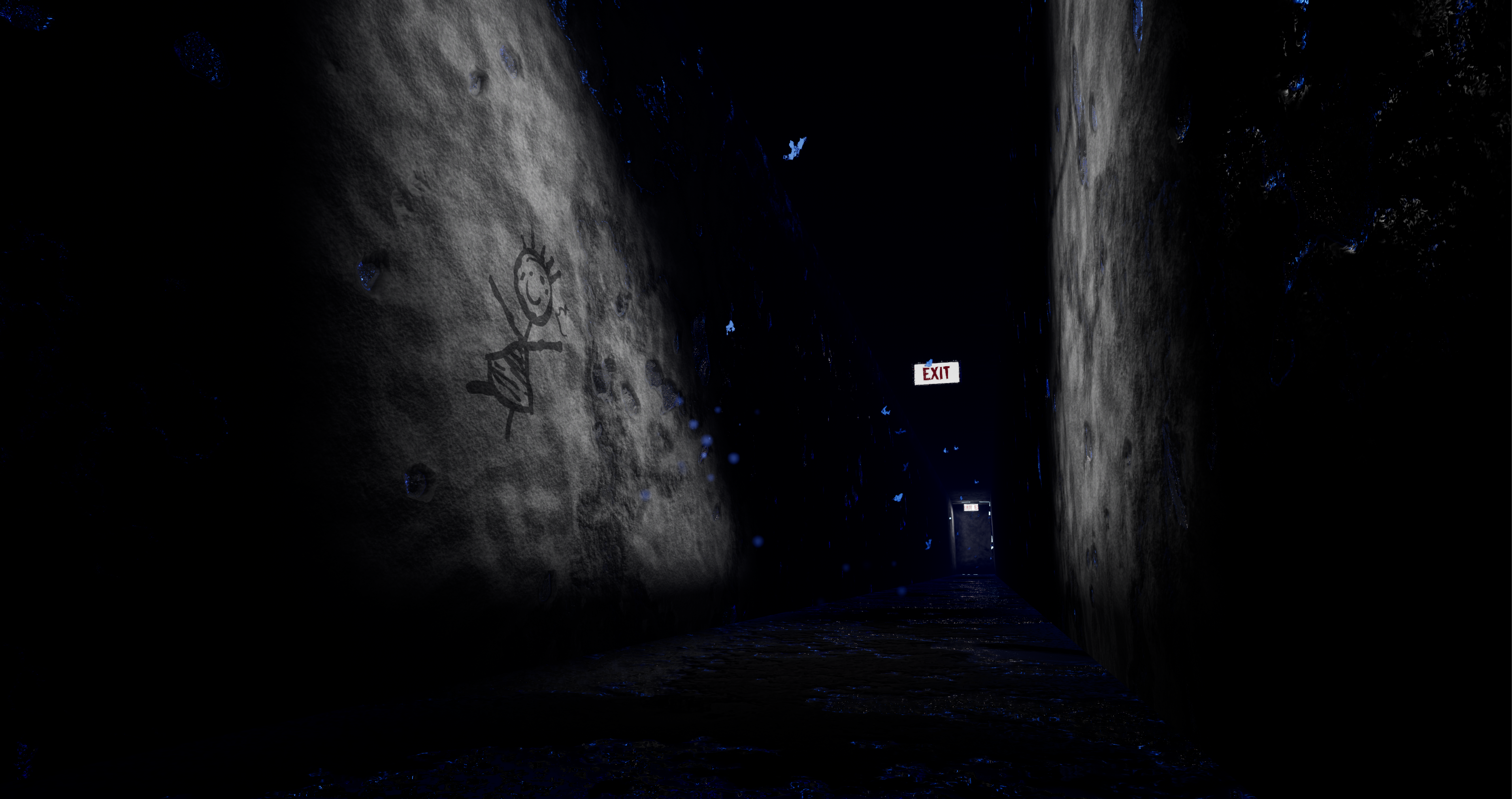 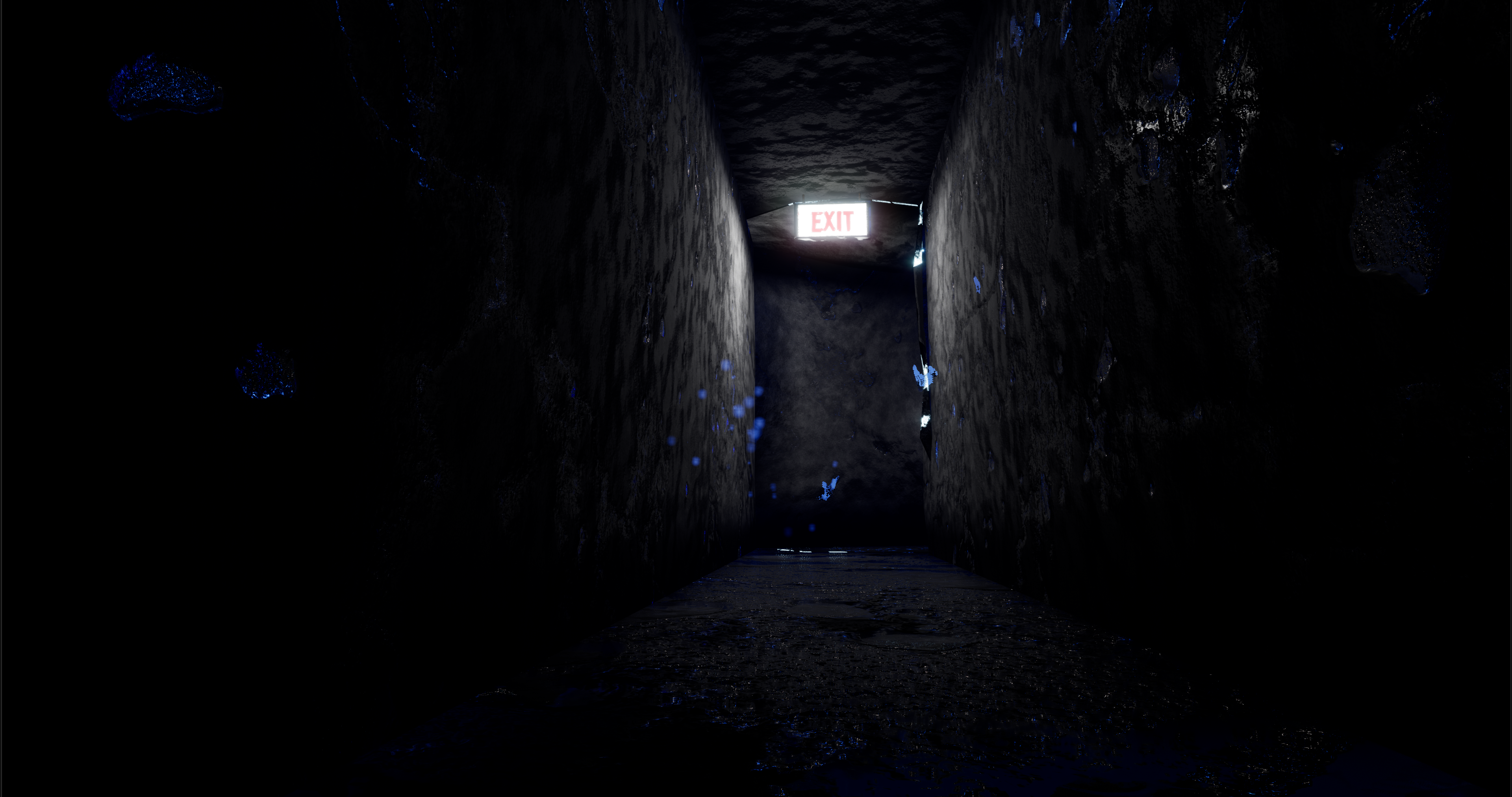 As you probably know from following me on either Mastodon or Twitter, I’ve been working hard on my next “game” (the appropriate label for it is still undecided)… built in UE5. 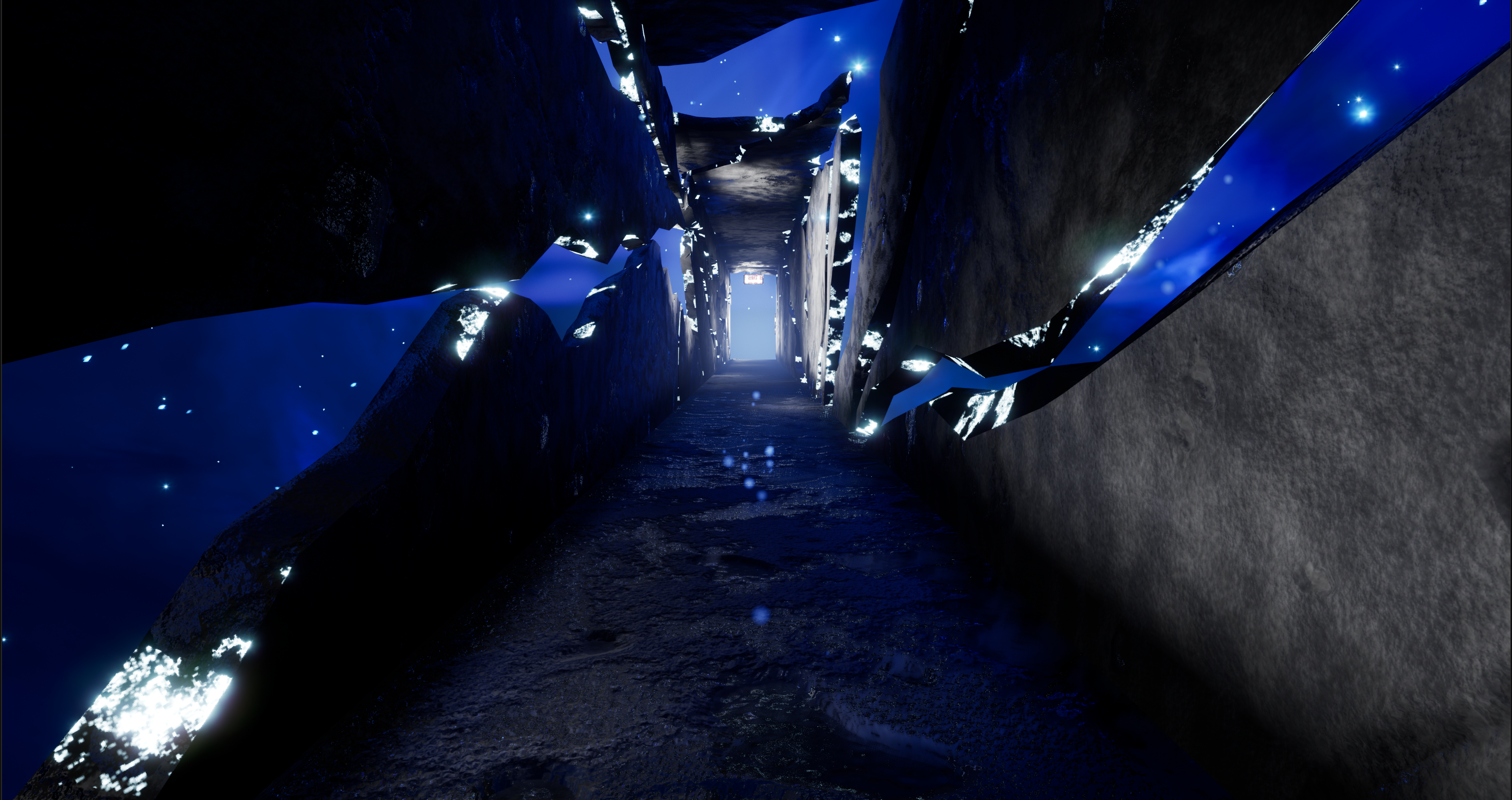 There have been points where I wasn’t sure if what I was making would even run on any other computer, but I tested it today on my work laptop… omg it runs! Smoothly too!
When I started I didn’t completely understand performance, or settings, or all the fancy things Unreal lets you do with optimization… so it was really bad. It’s been a learning experience to say the least. Either way, it works! It’s so cool! I’m excited!!!
All these development things that used to be cryptic and impossibly hard to understand are just becoming everyday routine for me.
This thing is becoming REAL. 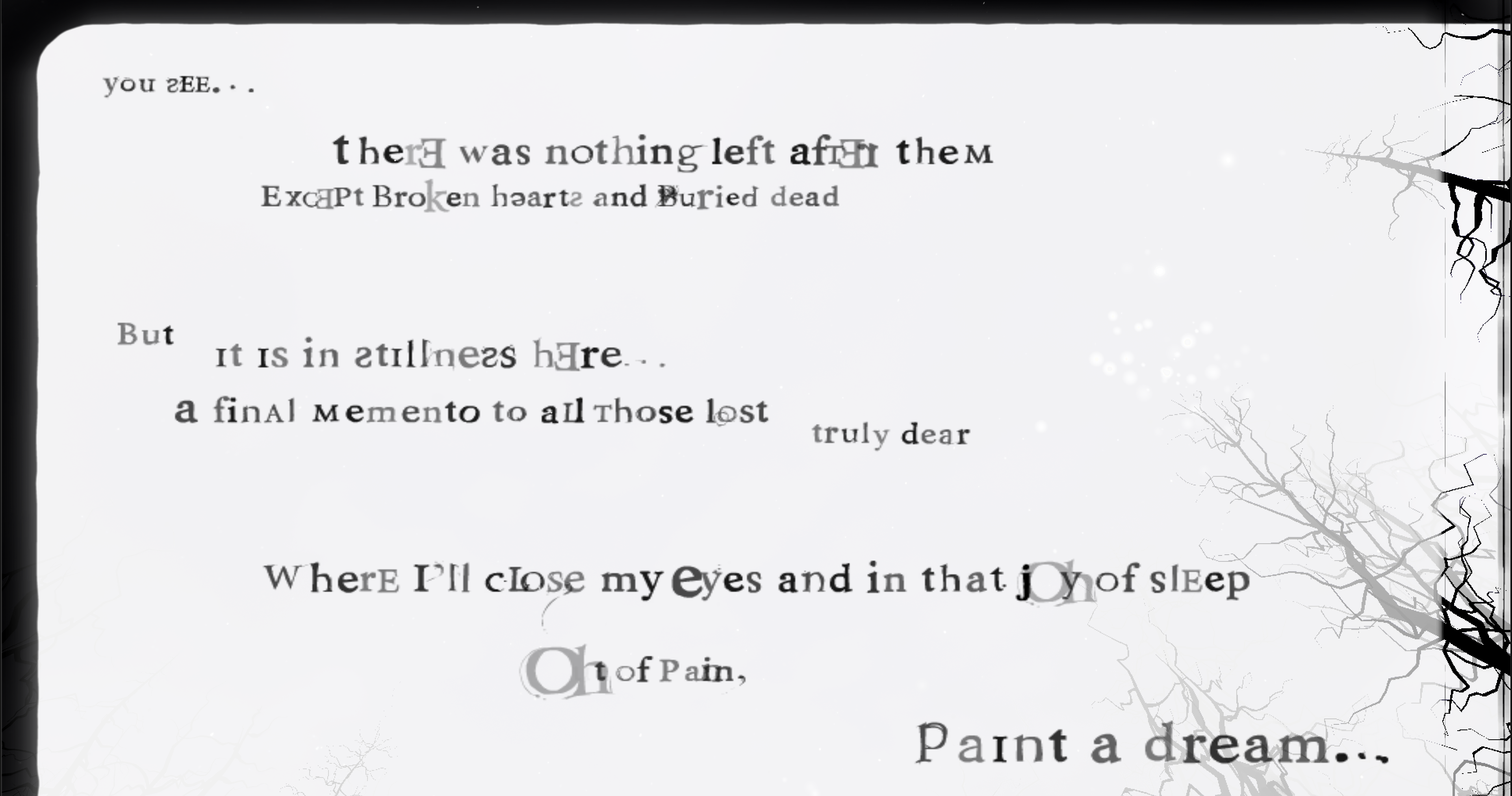 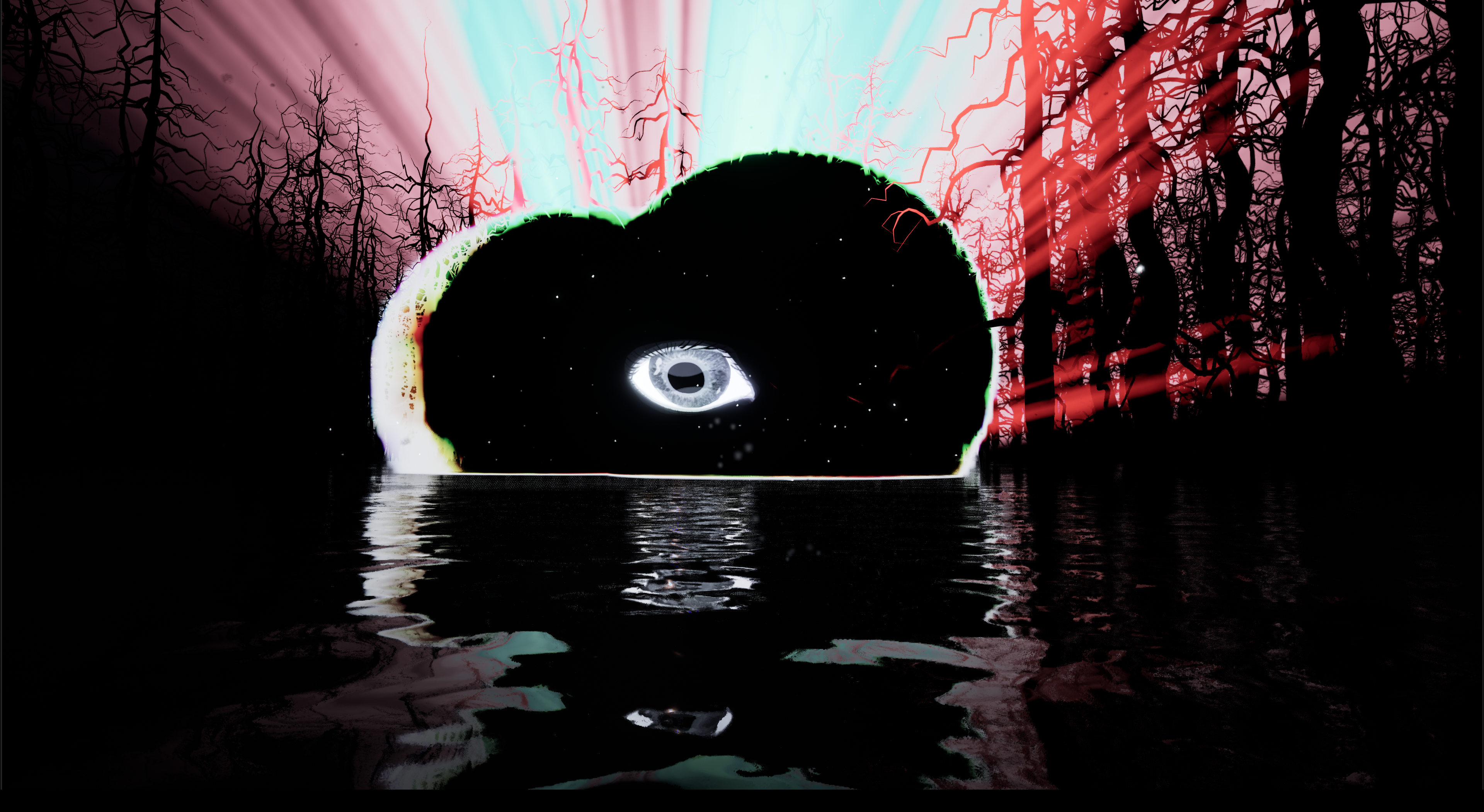 My own development background… for all of my work so far, has been largely web based. It’s been javascript, C++, AIR… and most of the surrounding web languages. I wasn’t sure if picking up something like Unreal would even click with me.
It was a black hole that I knew nothing about. 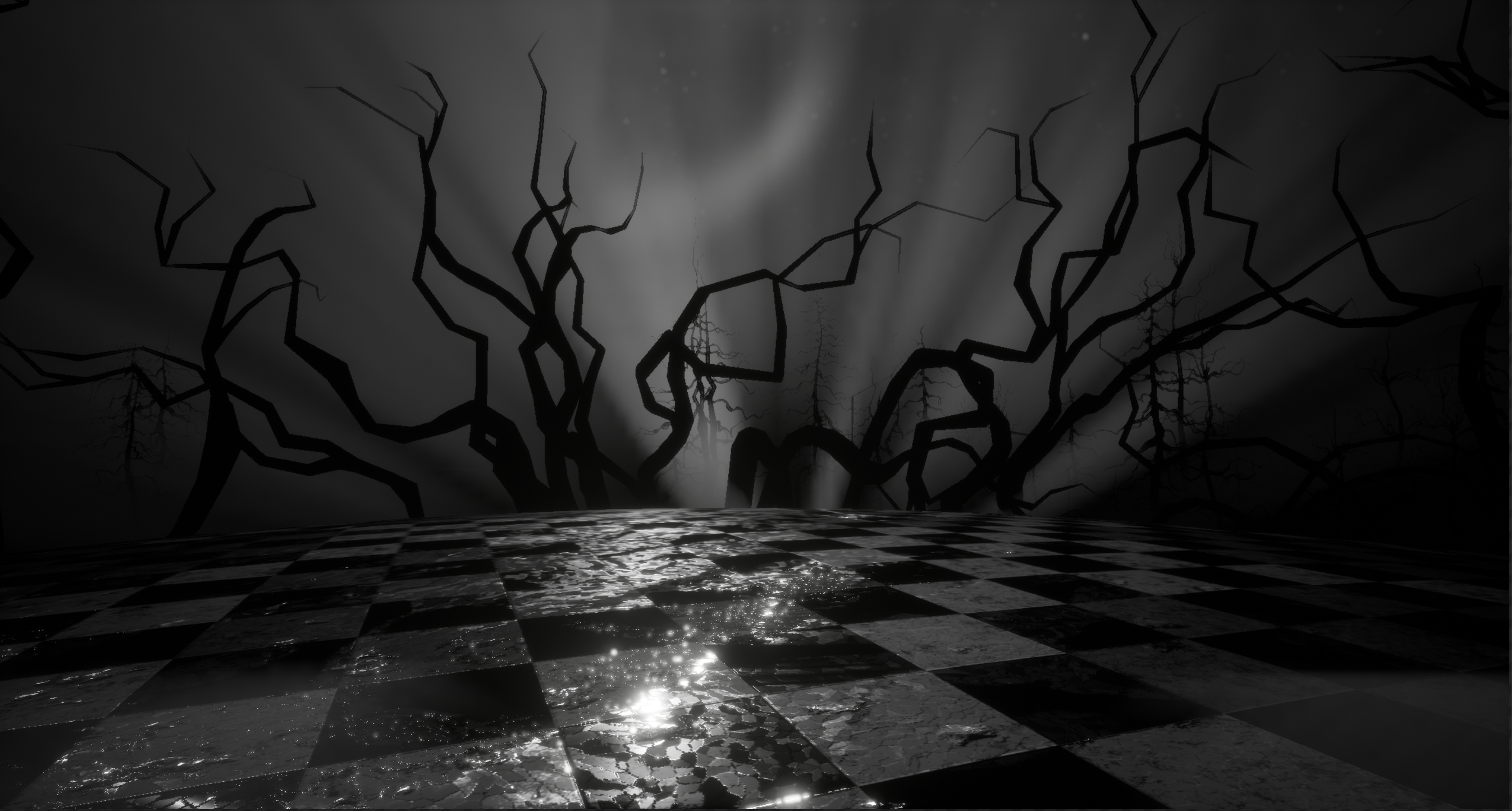 I’m amazed by the entire platform tho. In comparison to what I’m used to it’s like comparing a five star hotel (Unreal) to survivalist camping (what I’m used to). It almost feels lazy to be using it. (Not speaking ill of what I usually use by the way. I think my “camping” is still my favorite.)
Tho I hope I’m not speaking too soon and totally jinxing it by saying this in a blog post… but it’s been refreshing.

I think I hit a rough patch with my work, compounded with the debilitating state of the world, where it was very hard for me to motivate myself to do anything. Learning something like Unreal has helped me a lot to get over my paralysis and depression. I couldn’t recommend it more. 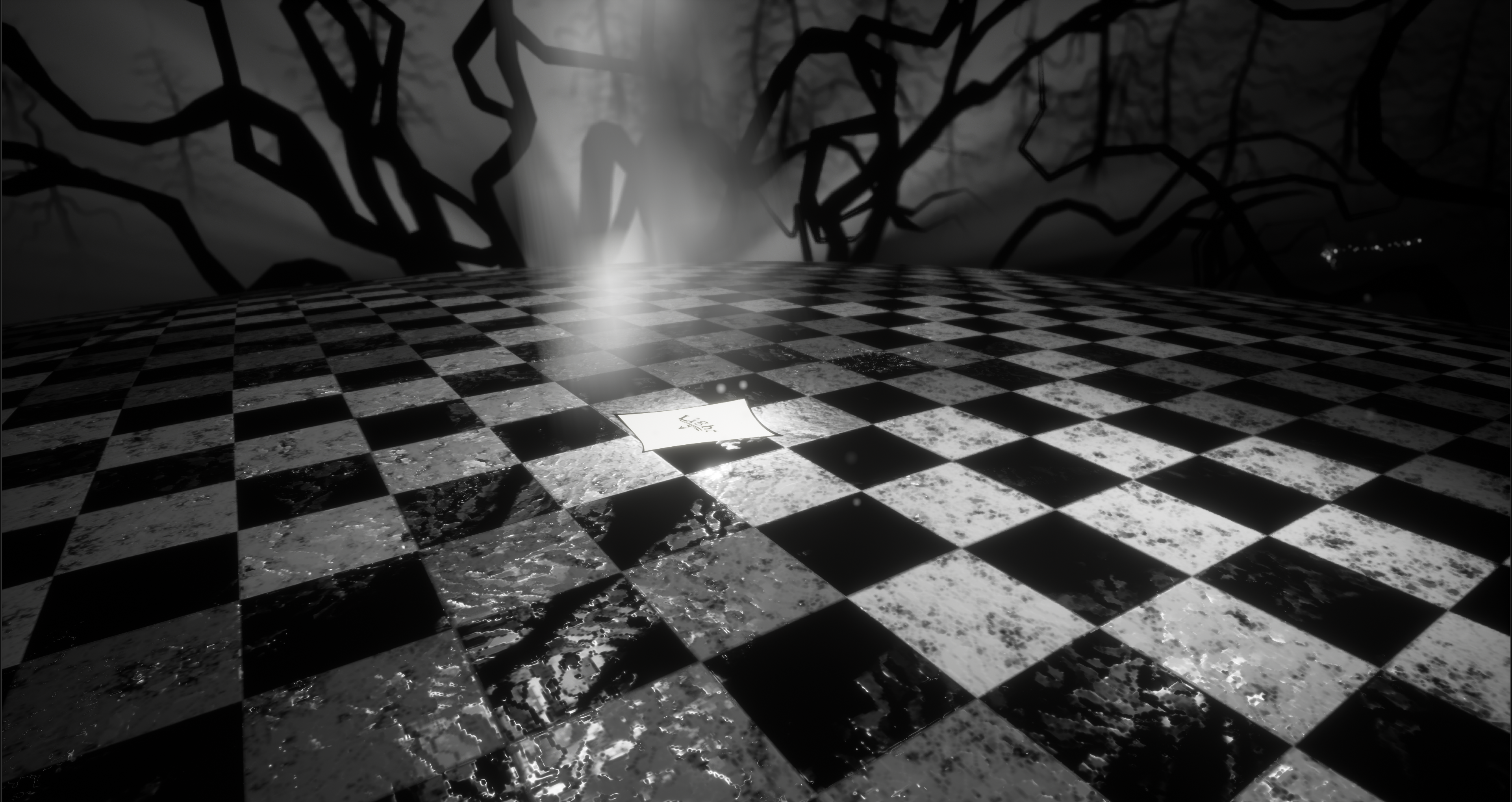 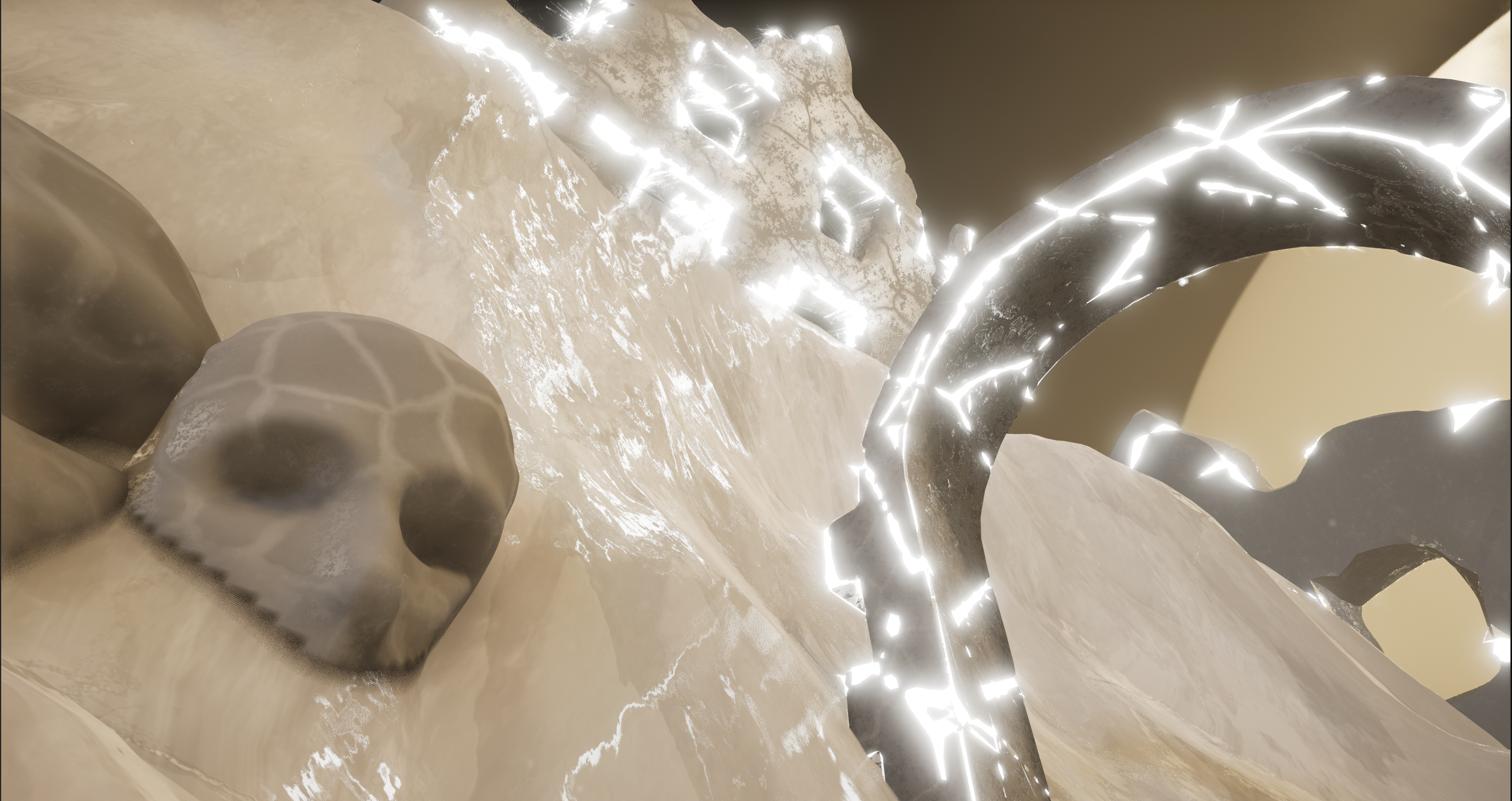 All that said… I’m also here to talk about the evolving creative direction my “game” has been taking.

You can read more about the history of the project here:

“When we first moved [to America] we lived in a shack in the back yard of a wonderful family that gave us a roof over our heads so we could… incorporate?
I started working on BlueSuburbia in highschool so I could cope with all these experiences. I was just 16 when I started. Nobody knew I was making this thing. My friends or teachers had no idea […] BlueSuburbia ended up taking off and having this cult following.”

BlueSuburbia basically was a “walking simulator” before there was a term for it. People called it “meanderware”… since it was all about getting lost.
You explored this surrealist space to read poetry. The premise was that the poems are part of the environment you are in and are a living thing that you experience.

At the time I used Flash. It was animated like traditional high end animation, largely inspired by having been taught by Disney animators (long story)… so there was A LOT of art that I made, eventually lost with the death of Flash.

Losing all that work didn’t sit right with me. I think it’s still a relevant project. Weirdly enough I still get emails from people asking about it… it’s only been twenty years and it still means something to people… so taking this on as a 3D world made sense.

I tried running it in a Flash emulator too, but it’s terribly broken in those. The only thing that makes sense is to redo it. 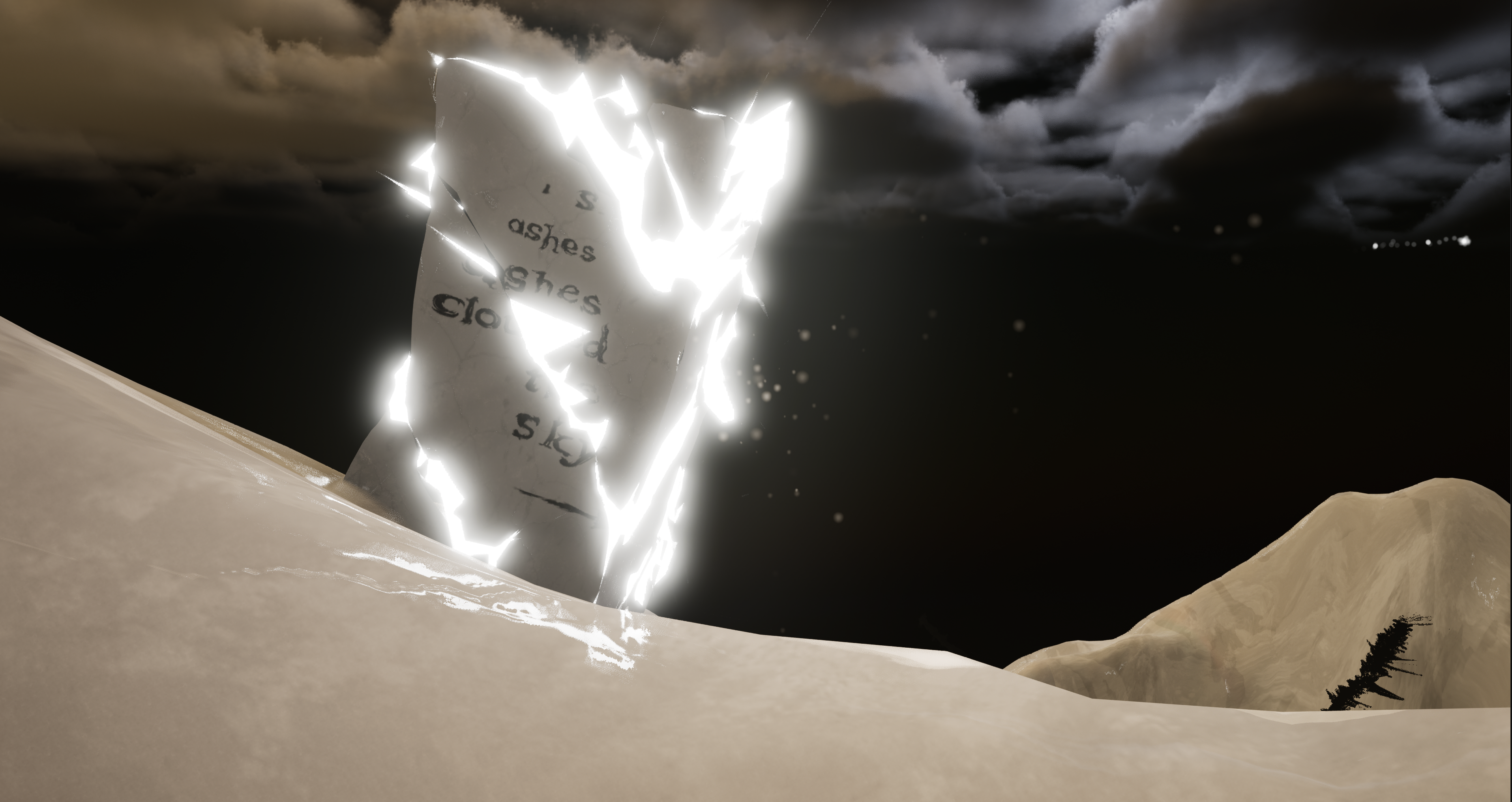 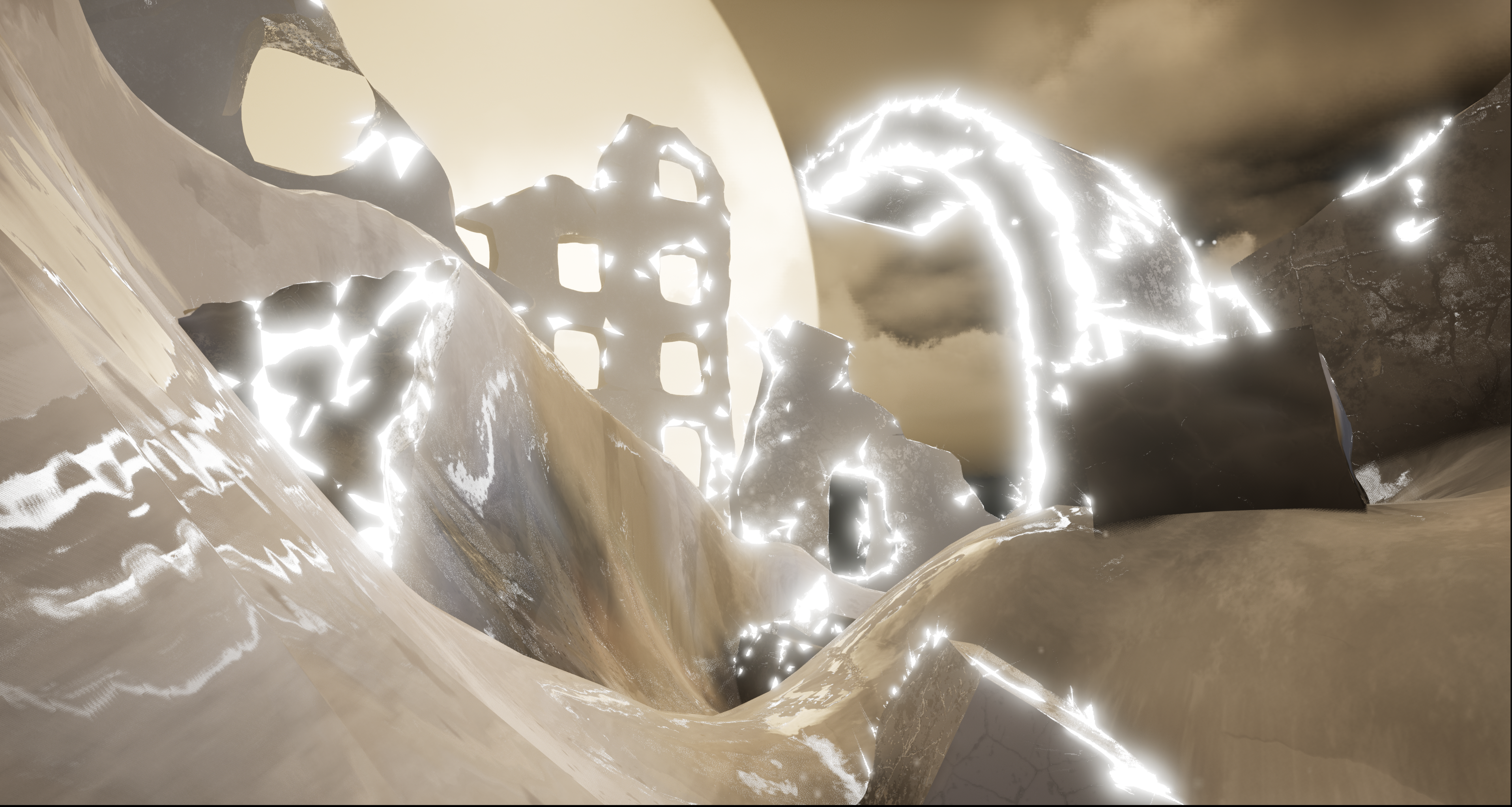 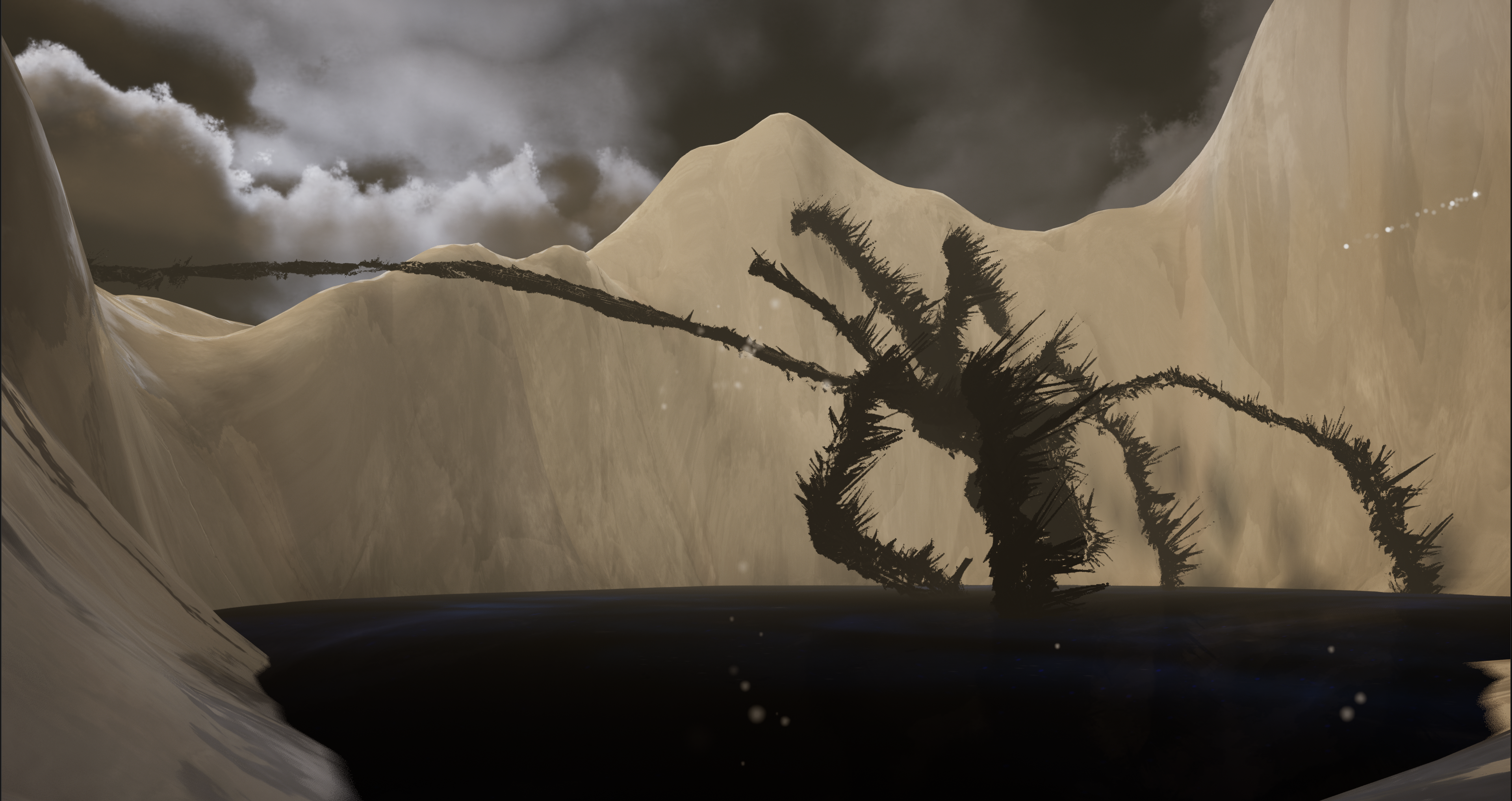 I understand that “walking sim” is something that’s very much done already. Keeping this new is a concern. I’m trying to approach this in a very different way.

I think the type of overly “real” 3D that Unreal empowers would mix well with low-fi or 2D cartoon animation. The clash of styles makes the environment all the more unique, so I’m mixing the old work from 20 years ago with this newer “next gen” space. 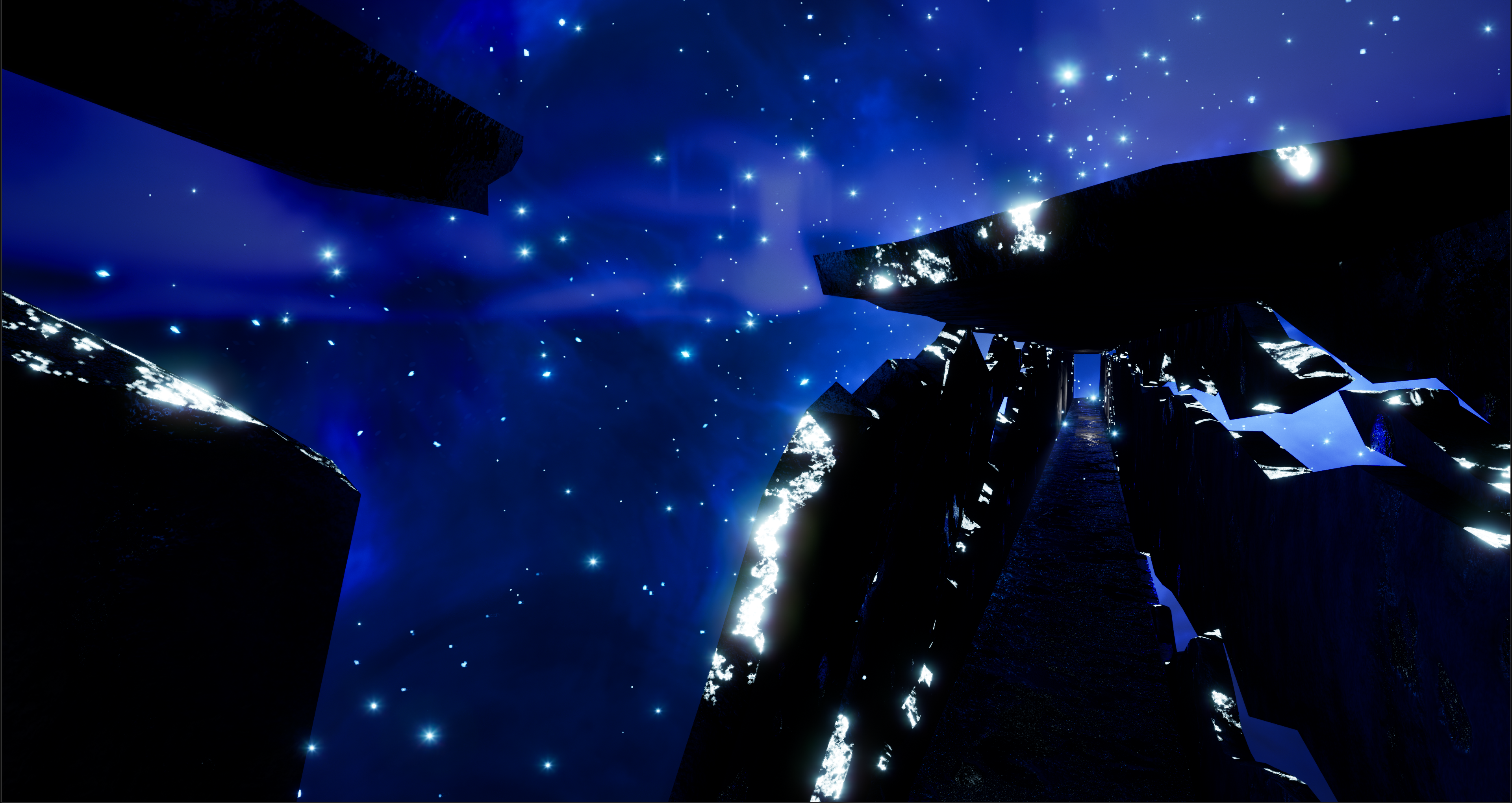 I’m thinking of designing this similar to how I designed “Everything is going to be OK“, where inconsistency is part of the charm… one thing leads into another, spaces branch appart, things are constantly changing, the player feels helpless, weird things pop up out of nowhere.
I’m also hoping to mix Unreal’s web browser capabilities (running web stuff inside of Unreal) to incorporate things like Bitsy games with the environments. So there would be this distorted feeling to all of this. The goal is to have many layers that a player can explore.

In the end, this will be about the poetry. The older BlueSuburbia was a strong criticism of Capitalist society, war, and the resulting human toll these things leave. I want to stay true to that.
I’m hoping that it will turn into a meaningful piece of art.

Right now this first stage will involve making the opening environments, basically what was the original “intro” sequence. Here’s how the old one looked…

…You take a journey through this set of opening surreal environments, that eventually takes you to the main space (where the “game” actually begins).
This opening sequence will have poetry and other things inside of these environments that set the tone.
These will be (I hope) things like Bitsy games, small interactive pieces, all that surround the main space they are in. So it’s like all these smaller pieces build on this overarching theme…

Right now my biggest goal is to get this opening part done and it will serve as the demo. It would be a good enough introduction. That way I have something more substantial to show to people.

I learned from “Everything is going to be OK” that if you are a solo-dev, working on something larger, it’s better to release your thing in pieces.
That way people are talking about it, sharing it, and playing it while you develop. You build up awareness for it while you work on it… it’s not like you disappear for a long time while working on your thing, then you release, and you have this way too small window of time to do marketing properly… The later is way too risky.
It’s better to keep drumming up support, with many releases, while working toward something bigger.
It’s much less pressure.

Another development goal I hope to ultimately achieve is to come to a point where I can share source files (blueprints and such) of what I’m doing, that may be useful to other people… but for that I still need to get good.

I’m excited for this!

If you want to support it, please consider donating on…
* Patreon
* Ko-fi
* or buy one of my games on itch.io 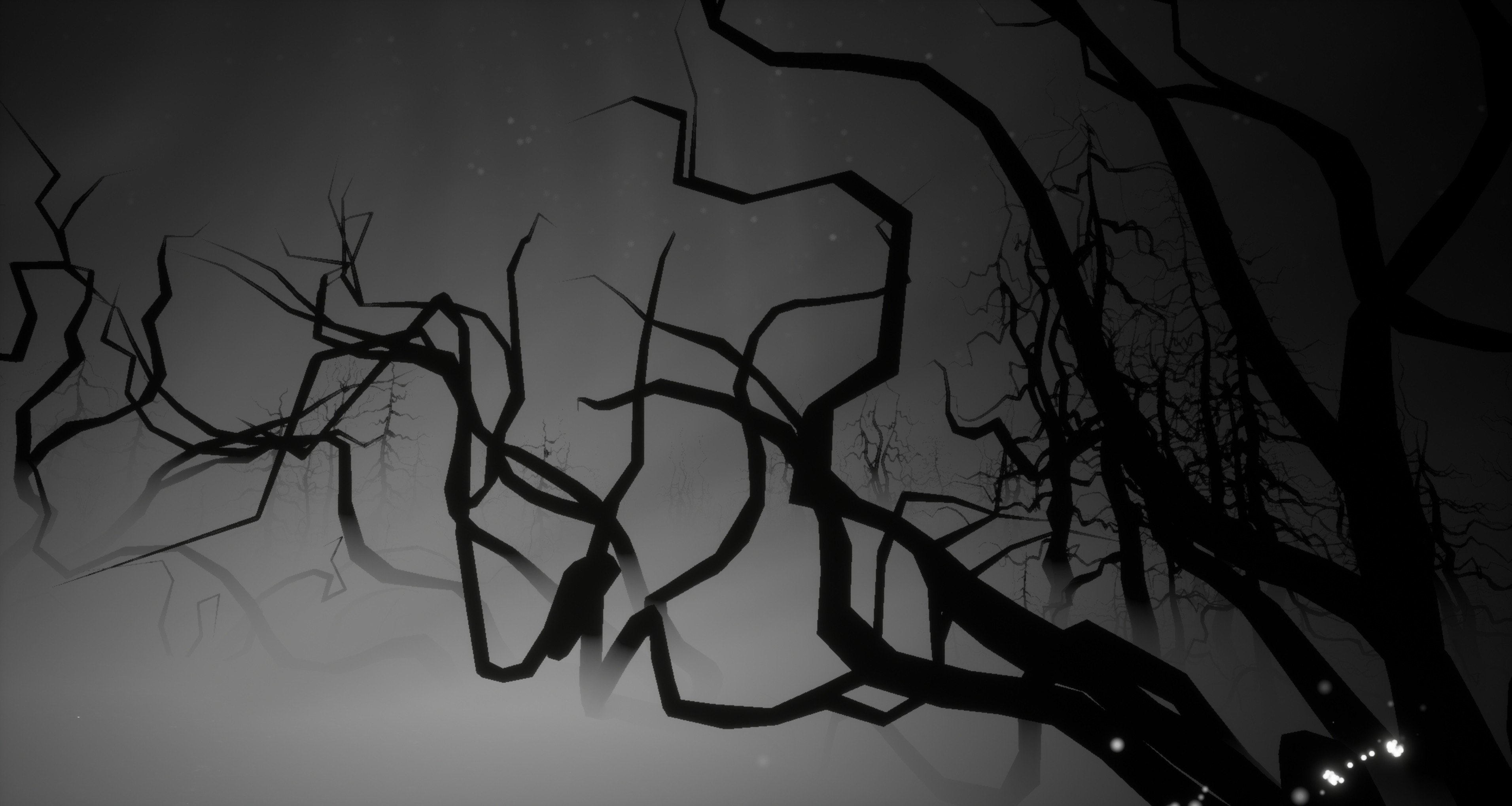 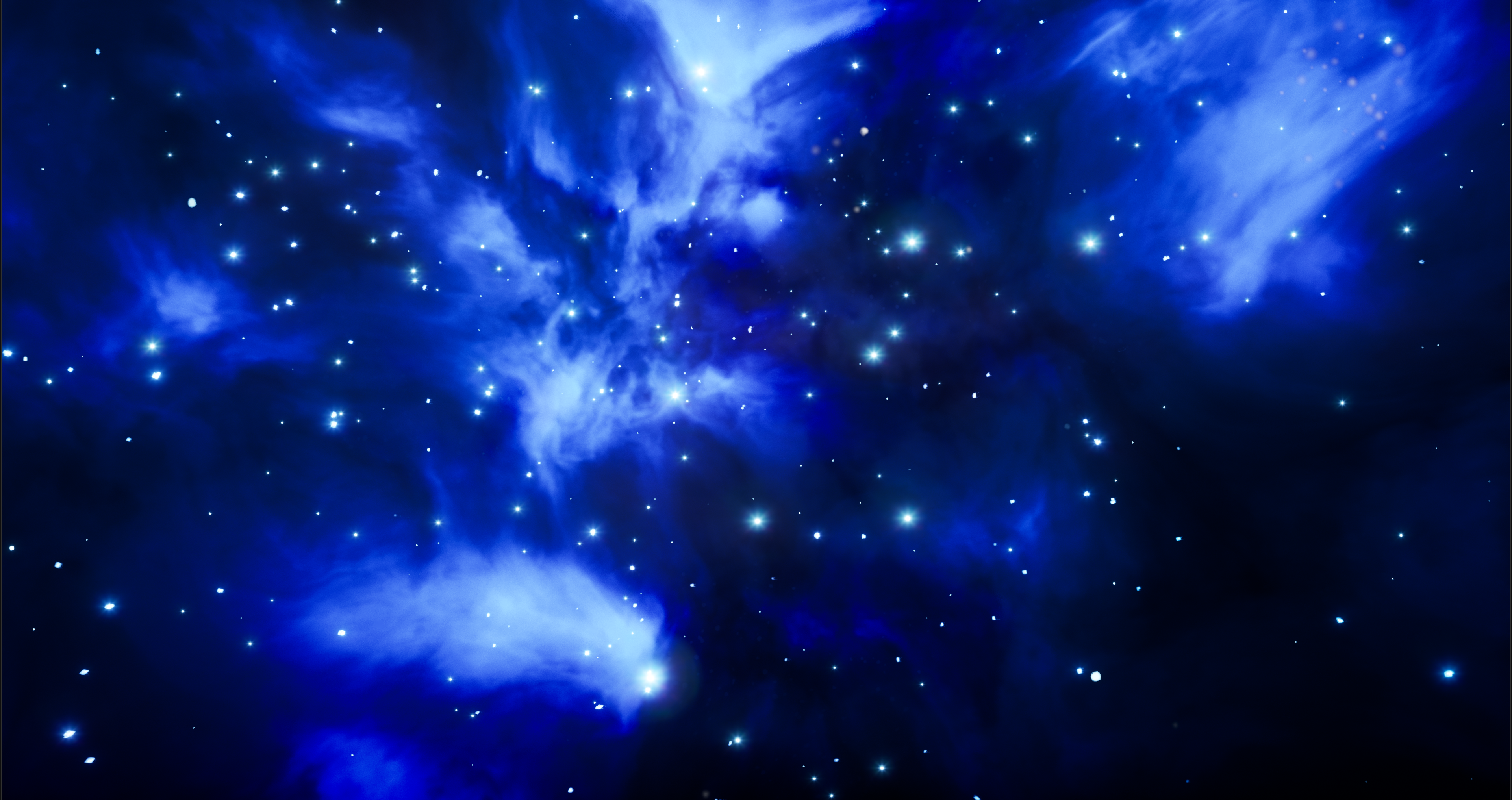