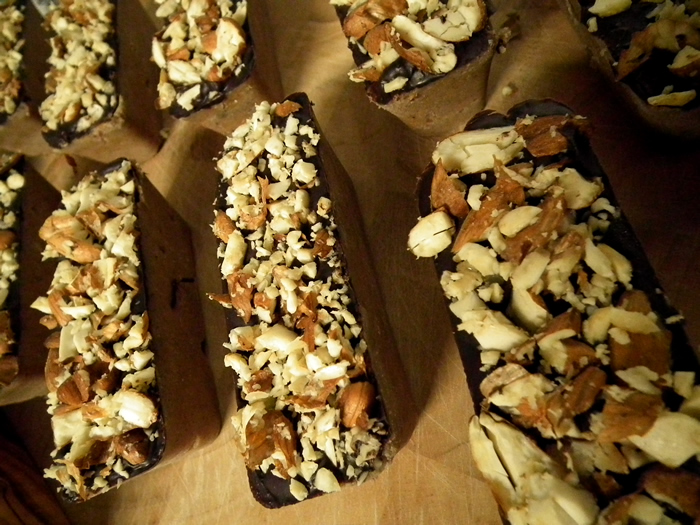 Sir Winkleberry is a fine English gentleman whom enjoys a hearty portion of something quite sweet, always accompanied with a fine cup of tea. A wizard that invents delightful treats, he gives these to good children, and to the bad ones he feeds chicken feet. Some say we have him to thank for sugar, others give him credit for honey and bees. Nevertheless, Sir Winkleberry’s confectionery prowess is a skill to be reckoned with, and those that taste his recipes say they’re like ethereal magic sweets. 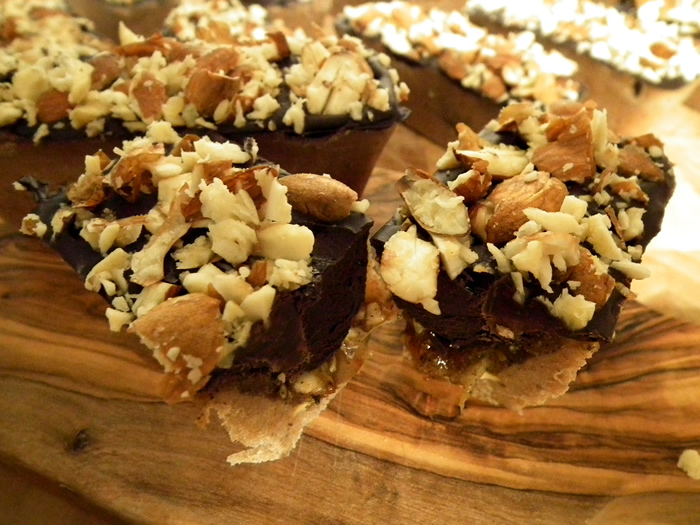 *Raw Soaked Almonds
Most almonds are pasteurized even if they’re labeled raw. It’s best to contact the source and ask.
They should be soaked and then left to try so they’re NOT too wet… Otherwise the consistency of this is going to be too oozy.

*Raw Honey
I suggest orange honey. Orange honey is meant for almonds. The combination is very special because the orange flower aroma left behind by the honey accentuates the perfumy almond aftertaste so it stays longer in the mouth. It also subdues the bitter punch of the almonds. The second best honeys to use are Buckwheat, or Sage honey, because they’ll bring out the caramel flavor of the dates.

*Raw Dates
For the “caramel” interior.

*Lucuma Powder
This will lend the custard flavor. It’s reminiscent to butterscotch and maple in flavor, and (if combined right can also make things taste caramel). Like orange honey it’s meant to be used in combination with almonds.
The fruit is very cute. It’s shaped like a heart when cut in half, and has been associated with fertility in pre-Hispanic times. It is also said to be a great sweetener for women who are breast feeding.
Lucuma is considered to be South America’s most precious fruit. It is an excellent source of complex carbohydrates, low in acid levels, low sugar content (although it is used as a sweetener substitute), fiber supply, iron, plentiful concentrations of beta-carotene (making it a powerful immune system booster), niacin (which makes it a cholesterol and triglyceride balancer), calcium, B2 & B2, and phosphorus.
Lucuma juice has been used to relieve diabetes, and those who have tried it have had positive results.

*Coconut Oil
This is used for hardening.

***AND Silicone Desert Bar Shapes (Or any other mold shaped like a candy bar. The bigger the better… This is America, dammit!) 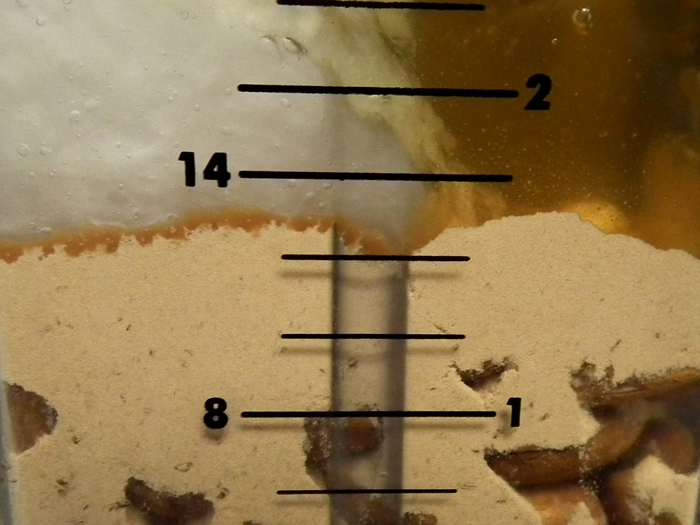 **BLEND Until you have a sweet almond paste. You may need to patiently work it in with the blender. It should be thick. 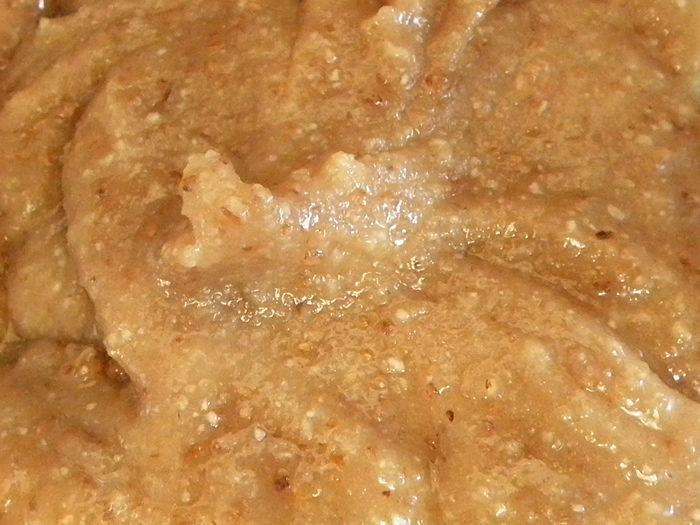 **LAYER by pressing the paste on the side of the shapes like a pie crust. Use a spatula, not your hands. It’s sticky. 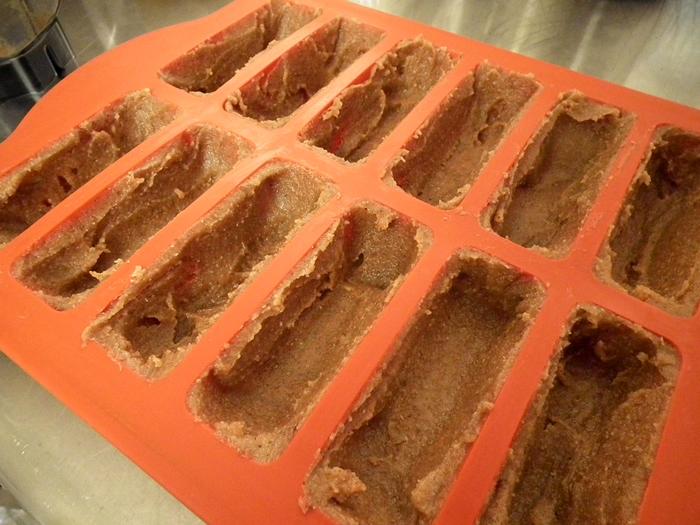 **LAYER (with your hands) the caramel almond center. 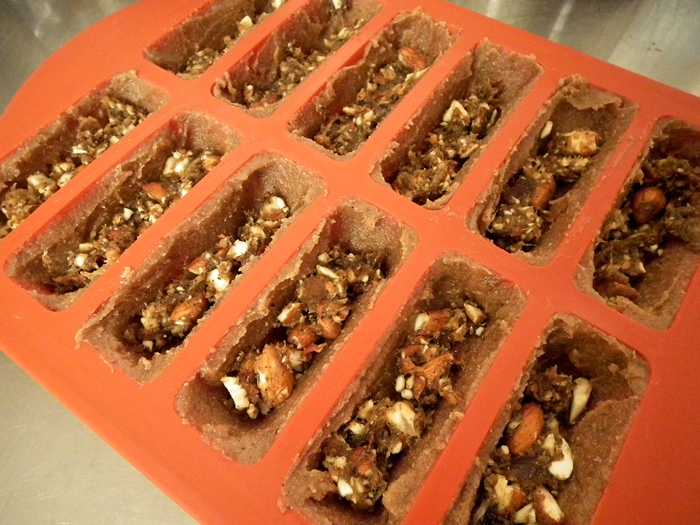 *Pour a THIN layer of honey over the caramel almond center. 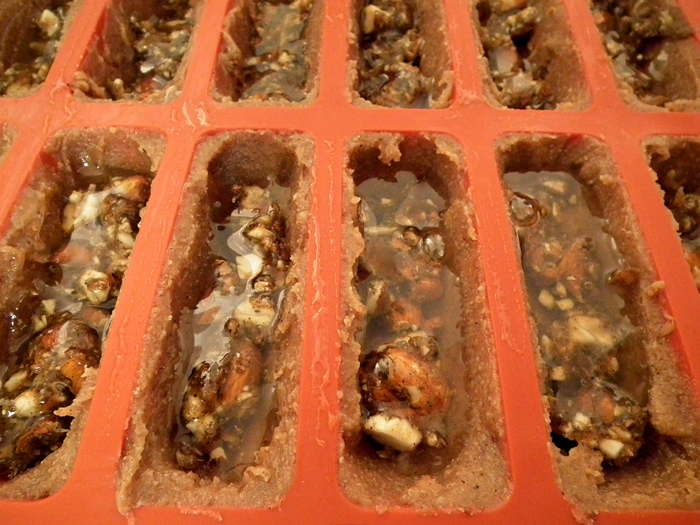 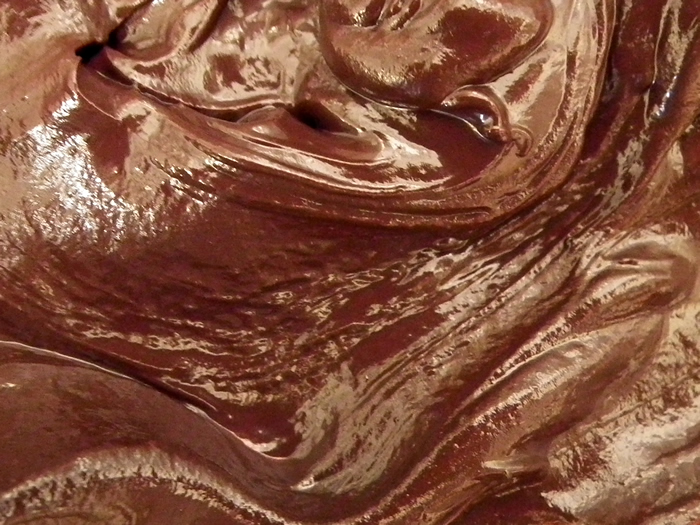 **Pour it into the molds, make a mess, and kill anyone that snitches. 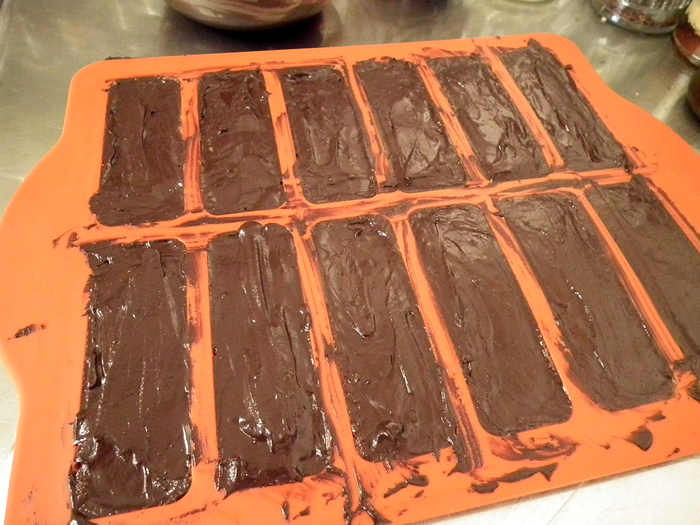 *Crush Almonds into chunks (Either in a mortar and pestle, or a blender) 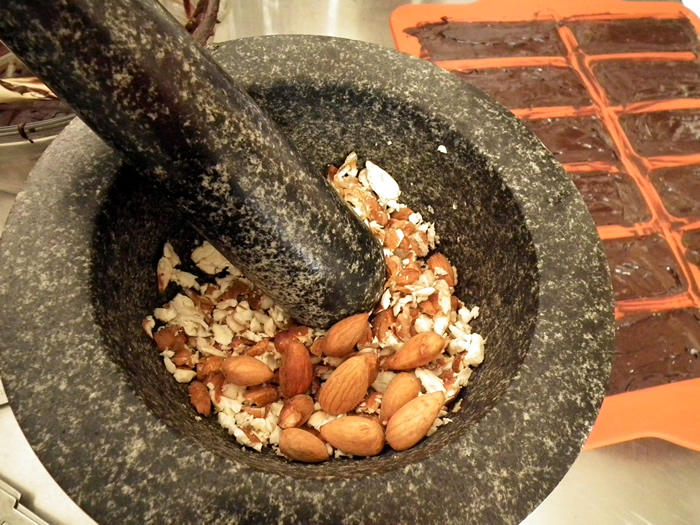 *Sprinkle it over molds 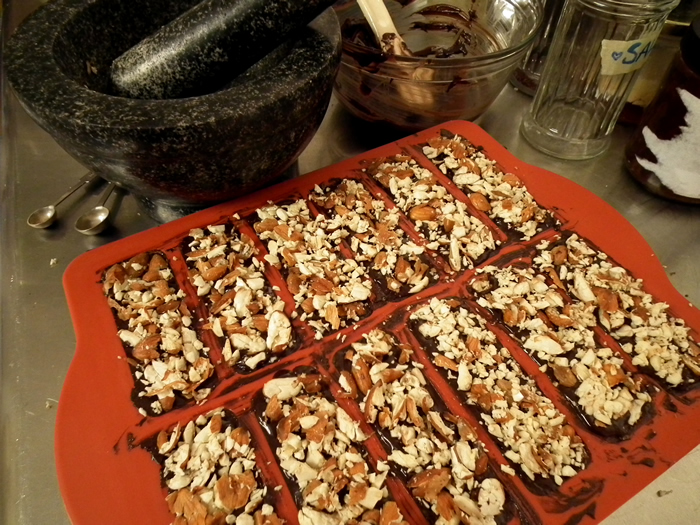 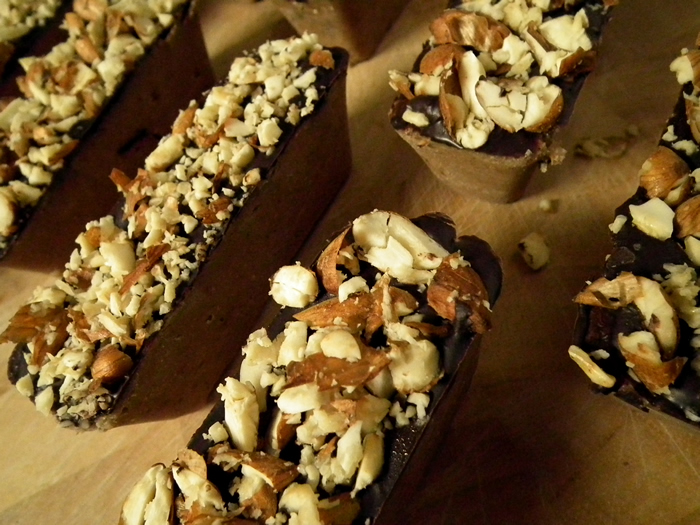