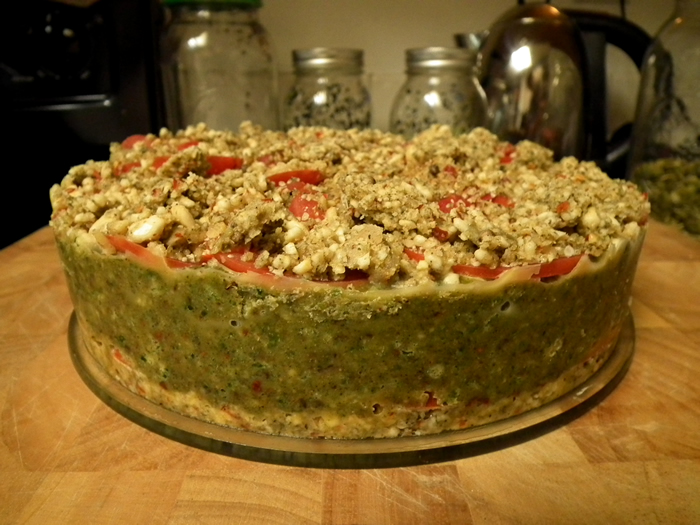 An avid purse collector, one day Ms. Pursburry made an exquisite salted pie for her dinner guest Mr. Persimmons, whom consumed it, quite fervently, while the cat sat by. The feline purred contently as Persimons finished with a pronounced sigh, stating “My, Ms. Pursburry, that was a delicious quiche pie! I hope you don’t mind as this last piece, I claim as mine!” 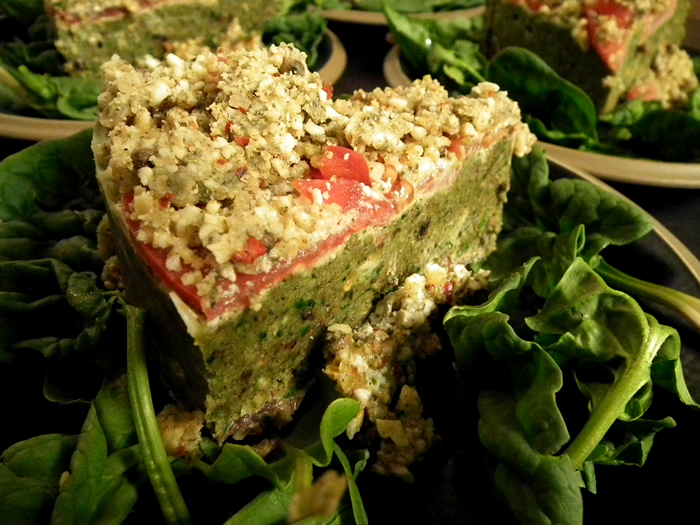 “Nat, this is too good to eat!”
-Customer Review

The Ingredients (Links To Sellers)

*Coconut Oil
This will harden the filling.

*Vegetables:
-Fresh Spinach
-Fresh Parsley
-Fresh Tomatoes
-Young Onions
-Fresh Garlic Cloves
You guessed it. This Saturday was market day. I grabbed my spinach and onions from Garden of Eden Organics (Click Here for their site). They have a stand at the Saturday Farmer’s market, but are now moving their business to be mail order online. Their produce is one of the freshest yet, and they are insatiably careful about quality. You’ve never had spinach quite like theirs. You’d swear they have gnomes and elves growing it for them it tastes that good.
They sell unbelievably creamy dates. They are very juicy and actually ooze syrup. Their produce is well worth getting your hands on if you’re lucky. 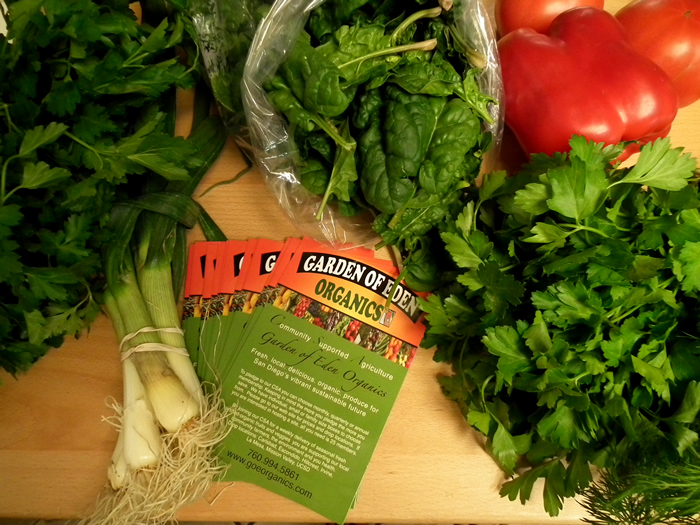 *Himalayan Crystal Salt
SALTINESS WARNING: This recipe calls for the corse ground. If you are using fine ground then cut back on the salt. Salt preferences depend on the size of your pie and salt tastes.

*Herbs De Provence
Which is a beautiful herb mix that gets its name from Provence (France).
It is made predominantly of lavender, savory, fennel, basil, and thyme. It’s very special, I think, and is one of my favorite mixes. It is to be used on special occasions, like weekends when you want something to taste pleasantly herbal and relaxing (the lavender in it makes it very soothing).

*Sun Dried Tomatoes
Without salt. If you have them salted then cut back on the salt used in the recipe.

*Grease the pan with coconut oil. 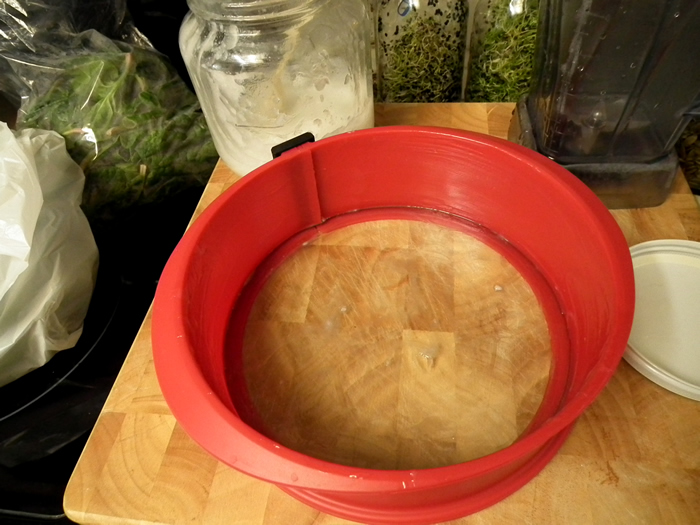 In a Blender OR Large Mortar and Pestle crush…

**Crush It Until Flowery 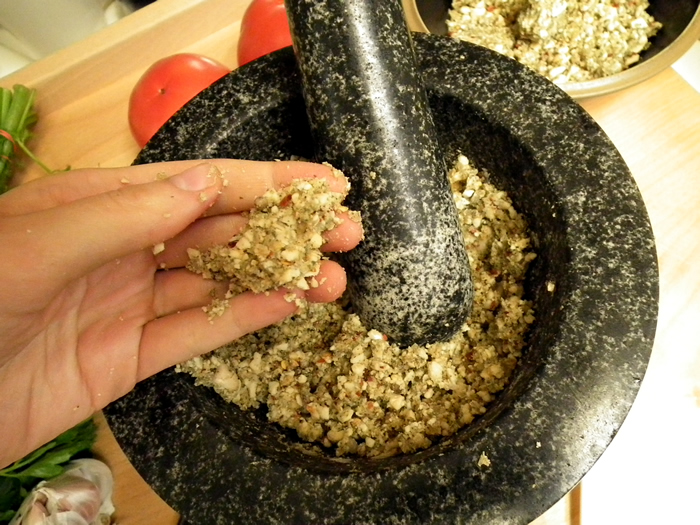 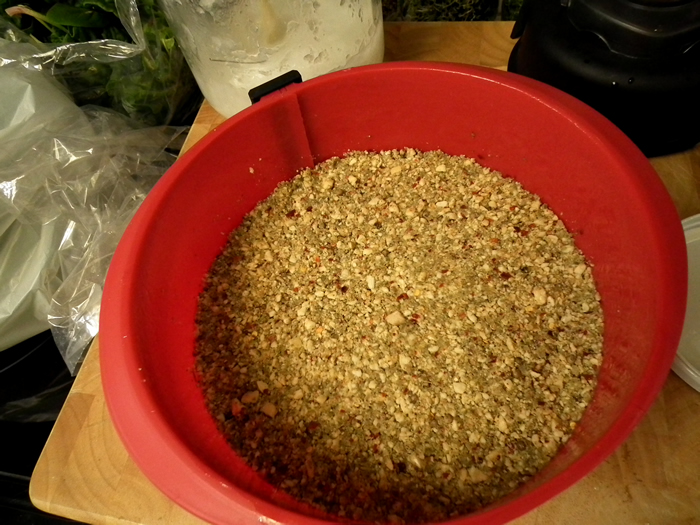 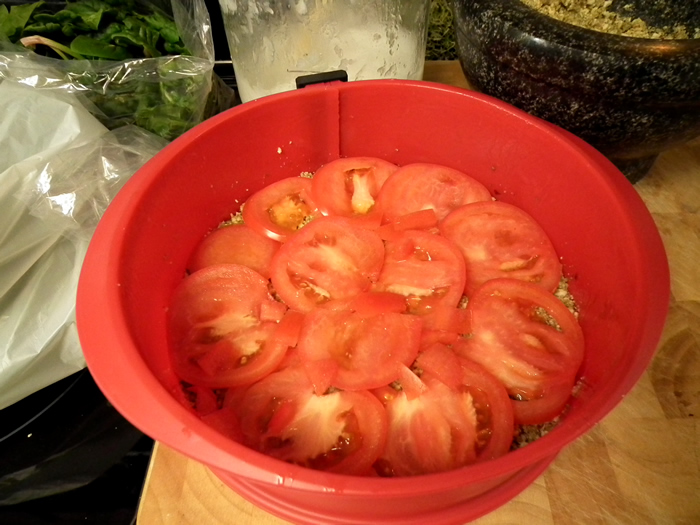 **Chop Up The Vegetables
(Onions, Spinach, And Parsley) 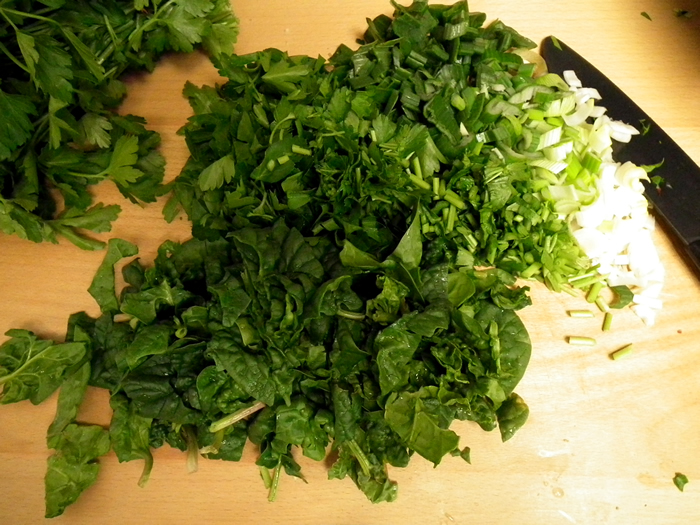 *Throw them into the blender
*Blend Until Minced & Mixed 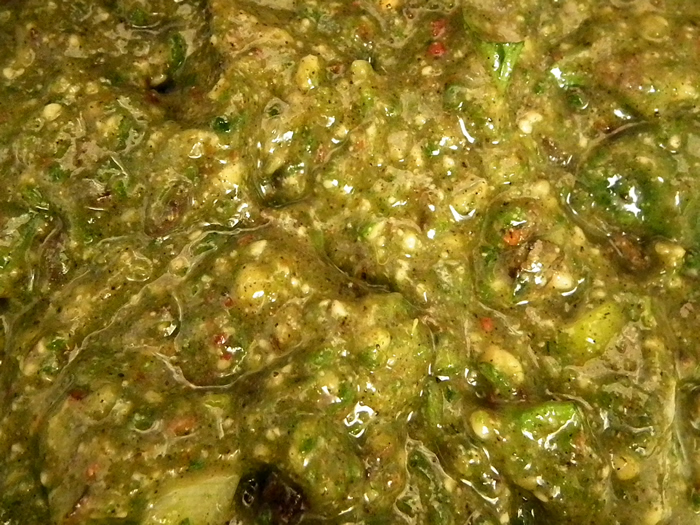 **SPREAD Into The Pan 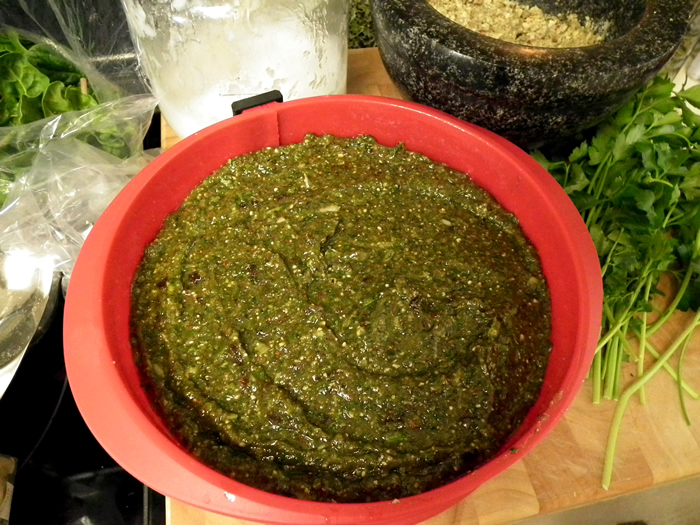 *Slice & Layer Tomato #2 Over It
*Sprinkle The Rest Of The Raw Cashew Parmesan Over It! 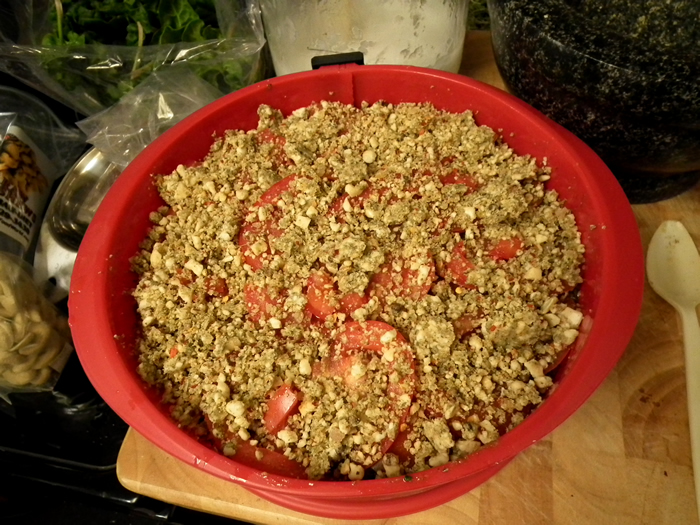 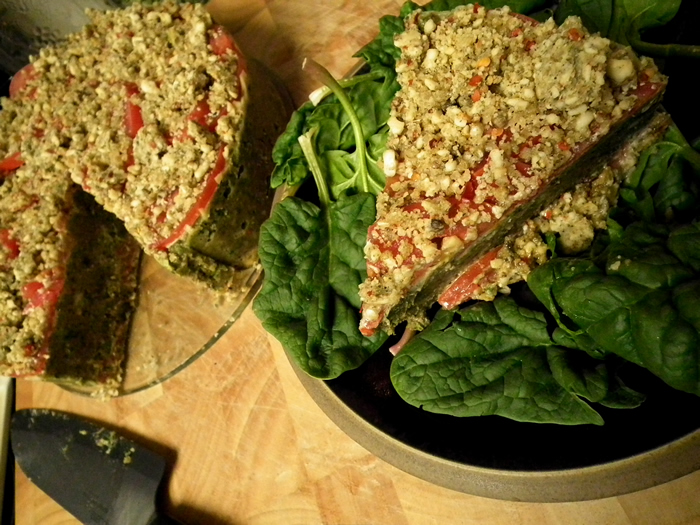 When it’s hard cut a slice, sneak into a special individual’s office while they’re not there, and leave them a slice of Ms. Pursburry’s Raw Quiche Pie! <3 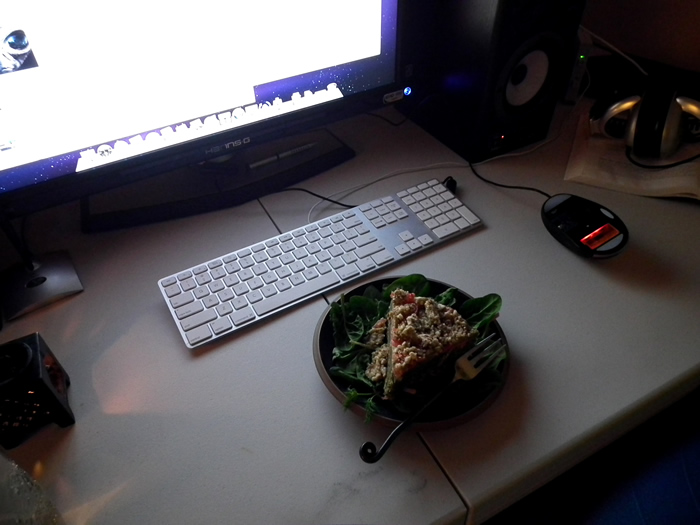 Not only is it super healthy, it’s very filling, tastes like fairy food, and is (reportedly) too good to eat.