I just got news that a friend died. He had some freak opperation and major issues arised out of it (brain related)… this morning serious complications surfaced and the family decided that he suffered enough, three weeks now. The guy was an amazing person. I didn’t know him as much as I would have wanted to know him… you know, you take someone for granted and never act uppon getting to know them. He was a fan of my work too. He promoted it a lot. It’s strange, and sad. I wish it wouldn’t have happend. So, Bud, this goes out to you. You where a fun guy. There will be less humor in this world. We’ll miss you.

Good luck in the next. 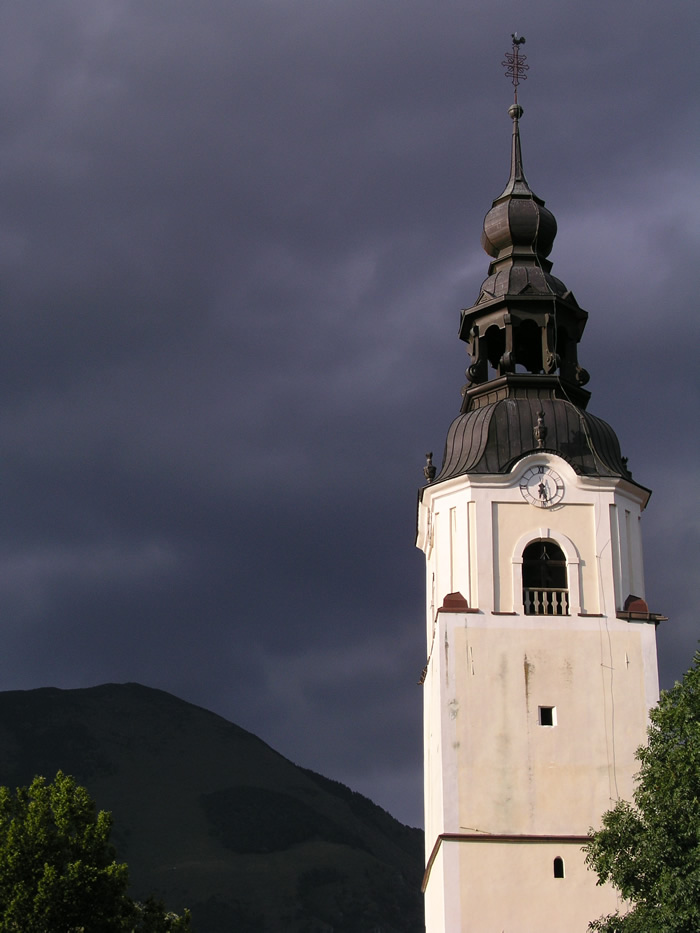